A mother and her sons survived, along with the two passengers on the plane who escaped and were rushed to the hospital.

Aida Kazakova can’t get the image of a burning plane out of her mind.

“When I get at the steering wheel, when I get in the car, I think about it,” Kazakova said. “When I drive, I’m terrified.”

It’s been nearly one month since a small plane crashed onto the Haulover Inlet Bridge, hitting one car and then crashing head first into Aida’s SUV before bursting into flames.

Her two sons, six-year-old Amir and two-year-old Temir, were in the backseat. 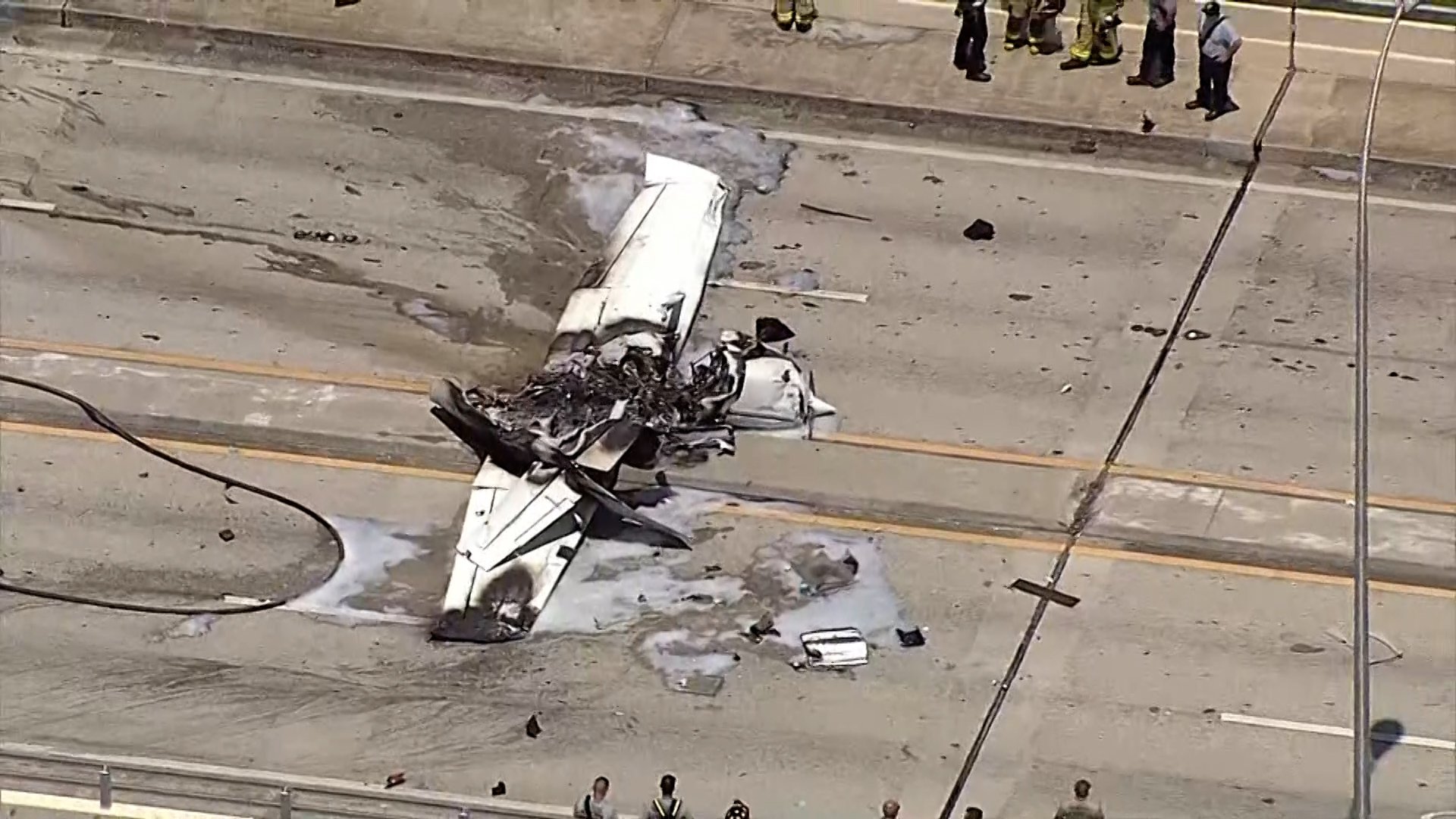 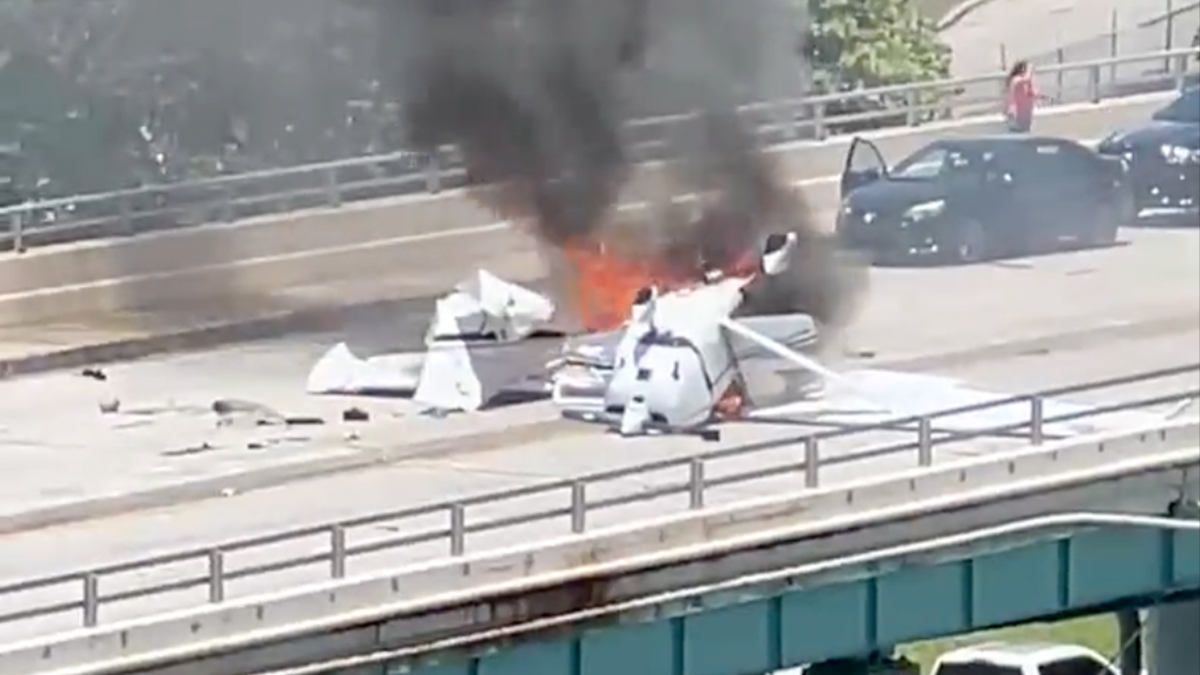 On May 14, Kazakova and her sons were headed to Bay Harbor Islands for a day trip.

“We’re just driving, shiny day,” she said. “Everything is good, everything is great, maybe going to the park.”

She says right after getting on the bridge, she saw the plane headed straight toward her.

“I am braking as hard as I can with my car, everything is flying,” she said. “It’s like slow motion. The glass flying into my face.”

Kazakova and her sons survived, along with the two passengers on the plane who escaped and were rushed to the hospital.

The pilot, 36-year-old Narciso Torres, died at the scene.

“It’s really hard when you know there is a person who died,” she said. “My heart goes to him, to the pilot.”

The Federal Aviation Administration cited engine failure as the cause of the crash.

This week, the National Transportation and Safety Board released preliminary information stating about 15 minutes after take-off from Hollywood, the pilot reported engine problems but thought he could still make a safe landing.

Kazakova says the crash has turned her life upside down.

“I cannot sleep normal,” she said. “I cannot drive. I cannot live my life as I lived before all this happened. I’m scared of everything.”

She says she’s pushing through staying focused on the big picture.