Guns were drawn overnight in Little Havana after a burglary at a local store. Now, police are looking for the man responsible.

Police surrounded the store's shattered window at about 4 a.m. Sunday on SW 12th Avenue after a witness called 911 saying they saw a man wearing a mask break into the store.

When the store’s owner arrived at 7 a.m., he noticed the smashed window. He worked all afternoon in the heat to repair the window.

“I’m scared. Very scared when I see that. Oh my God, my store is broken,” said Percy Siriwardana, the store’s owner.

The owner said the burglar took off with $2,000 worth of cigarettes.

“Took the cigarettes and some money, then they ran away,” said Siriwardana.

The thief was able to escape police. The owner says he wants the man caught for hurting his business. 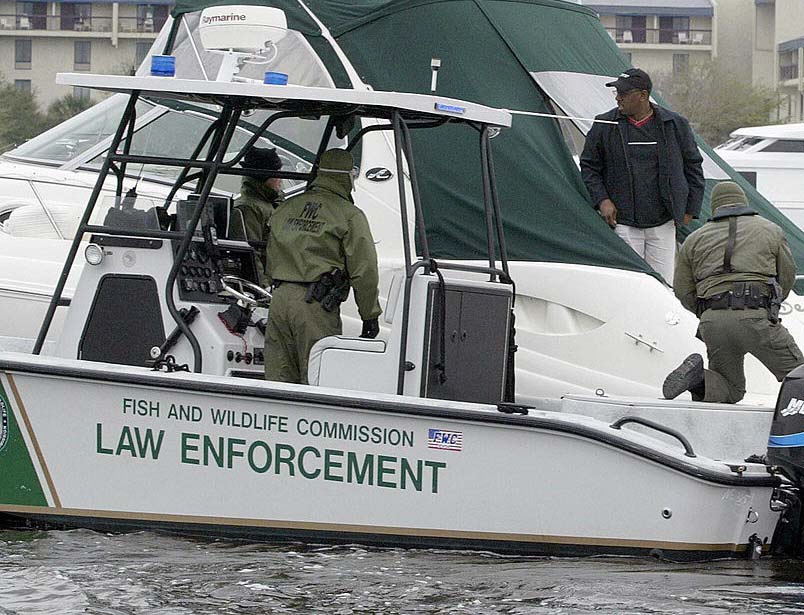 Anyone with information on this crime is urged to call Miami-Dade Crime Stoppers at 305-471-8477.