Trump scheduled a late evening event Sunday in his adopted state to make his case to extend his residency at the White House for four more years by defeating Democratic challenger Joe Biden.

California Sen. Kamala Harris, who could become the first woman elected vice president, returned to Florida on Saturday. And Jill Biden, the wife of former Vice President Biden, was scheduled to visit Sunday to persuade voters who had yet to cast a ballot. Biden was in Florida on Thursday, as was Trump.

The last-minute push by both presidential campaigns underscored the importance of Florida’s 29 electoral votes, the largest cache among the country’s prized swing states. 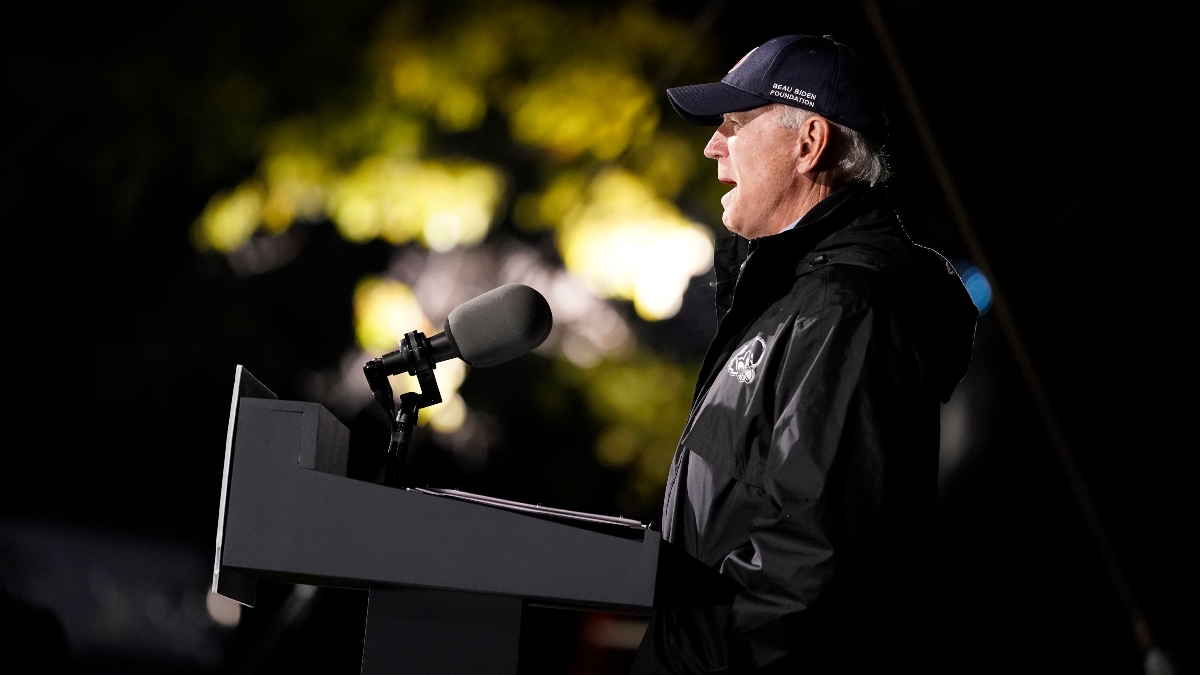 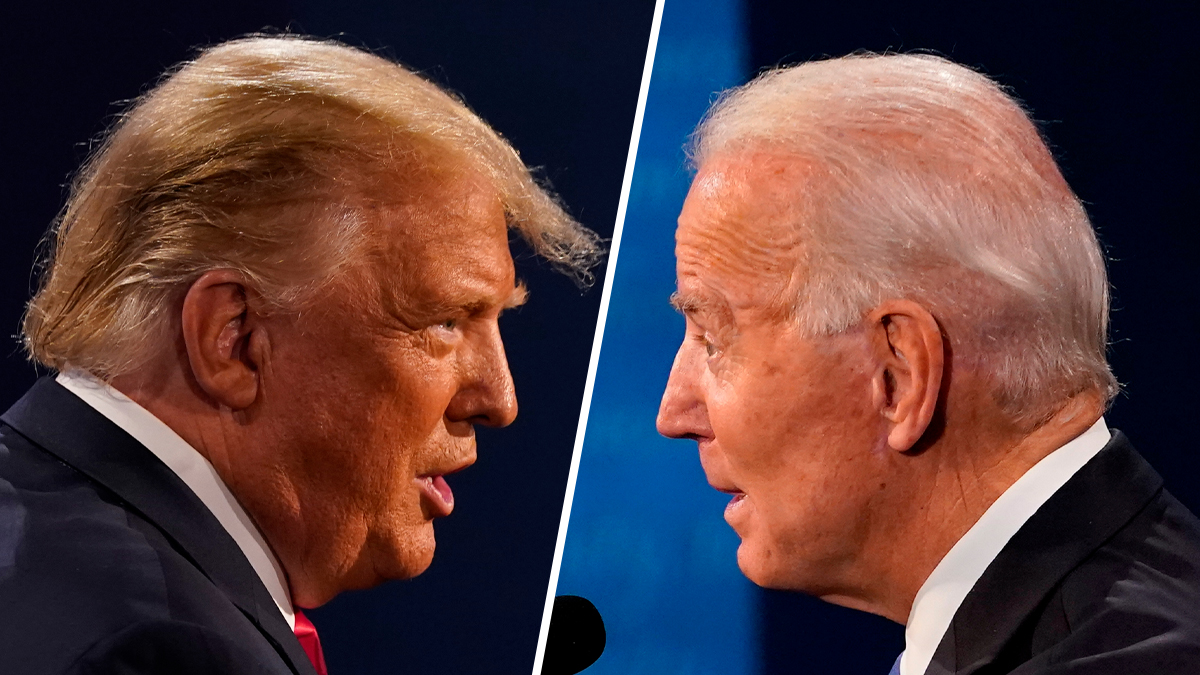 By Saturday, more than 8.3 million Floridians had already cast ballots — approaching the 9.5 million total cast in the 2016 presidential election — and the campaigns were making their final appeals to drive the rest of the state's 14 million registered voters to the polls Tuesday.

The coronavirus outbreak had brought concerns over Election Day turnout, with Republicans hoping to narrow the advantage opened up by Democrats in their push to encourage people to vote by mail.

The most recent presidential polls show Florida remains a toss up — and the last-minute campaign blitzes are signs of that uncertainty, said Susan MacManus, a longtime professor of political science at the University of South Florida.

“If you feel confident your side’s going to win, you’re not going to spend your last precious moments coming over to a state like this if you think you’ve got it in the bag,” she said.

“And they are leaving no part of Florida untouched,” MacManus added.

From the Florida Keys to the Panhandle, legions of supporters stood at street corners waving signs, made phone calls to undecided voters or fanned out into communities to go door-to-door to get out the vote.

Kamala Harris was in South Florida during the last weekend of early voting, holding several campaign events across the area to mobilize supporters for her and Democratic presidential candidate Joe Biden.

Early voting in Florida ends Sunday, and elections officials cautioned people who had planned to vote by mail to play it safe by hand delivering their completed ballots to elections offices or deposit them in official drop boxes.

It's been a grueling and intense campaign, not just for the candidates and their surrogates, but for ordinary voters like Noelle Navarro who have been bombarded in recent weeks — on television and the radio, in the mail, on their phones and online.

There was nowhere to escape.

“I’m looking forward to seeing who is going to win,” said Navarro, a Coconut Creek independent who voted last week to reelect the president.

Chad Farnsworth, an independent voter from Mount Dora, said he'd had enough of the campaign.

“I’m absolutely thrilled that it’s almost over. I’m tired of all of it,” said Farnsworth, among the millions of Floridians who cast their votes early.

“Its time to move forward,” said Farnsworth, who declined to say who got his vote.

Similarly, Lee Anne Melby of Orlando is looking for a respite from all the talk about elections.

“Now it's to the point that you hear the same rhetoric over and over,” said Melby, who voted by mail for Biden weeks ago. “For better or worse, I just hope we can move forward.”

The campaign being waged by Trump and Biden is Tuesday’s marquee contest, but Floridians will also be deciding who to send to Congress and the statehouse. They will also weigh in on whether to incrementally raise the minimum wage to $15 an hour and whether to change the way elections are run.

Republicans are defending their majorities in the state Legislature as Democrats make a bid to wrest control of at least one chamber by fielding the biggest roster of candidates in decades.

Democrats are also hoping to win a majority of the state's 27 congressional seats, which now favor Republicans by a single post. That could prove important if uncertainty over Tuesday's outcome produces the unlikely scenario that the U.S. House of Representatives, in a state-by-state vote, decides who will be the next president.

Both parties have come out against a ballot measure before voters Tuesday that would establish a so-called “jungle primary” in Florida and undo the state's closed primary system. If approved by voters, Amendment 3 would establish a blanket primary similar to California's. The top two finishers, regardless of party, would advance to the decisive general election.

Voters are also being asked whether they should be required to ratify ballot propositions twice before becoming law.