A number of students in South Florida have been arrested in recent weeks for allegedly making threats to public schools in the area.

Miami-Dade and Broward County Public Schools announced there will be increased law enforcement presence across the districts Friday in light of the rise of social media threats.

The announcement from the Broward district came Thursday and referred to a widely circulated TikTok video that threatens violence in schools.

"While this threat did not originate locally and is not believed to be credible, there will be increased law enforcement presence across our schools," the statement from Broward County Public Schools read.

"In an abundance of caution, there will be an additional police presence and schools will remain vigilant throughout the day on Friday," Miami-Dade Public Schools said in a statement.

A number of students in South Florida have been arrested in recent weeks for allegedly making threats to public schools in the area.

One of the latest arrests in a disturbing trend of school threats in Broward was a 14-year-old student who was arrested Wednesday for allegedly threatening classmates at Pompano Beach Middle School. 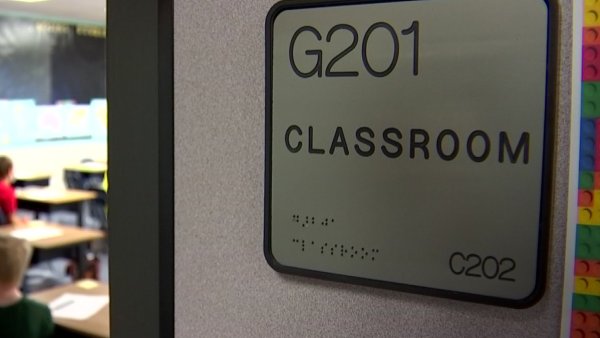 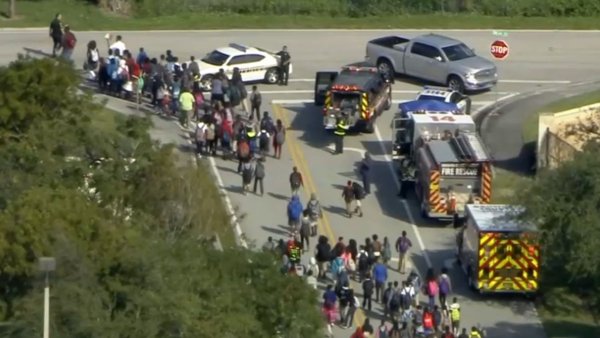 Two more threats have happened since then, one at Deerfield Beach Middle School involving a 12-year-old, and the other last week when a 13-year-old was arrested for making threats at a charter school in Pembroke Pines.

Earlier Thursday, a 13-year-old girl was arrested after posting a hoax threat against a school in Broward and nine Miami-Dade County public schools.