Jeffrey Thomas Ballard, 58, is accused of DUI in a wrong way, head-on collision that seriously injured a woman and child

A mother and child required emergency hospital care following a head-on collision with an impaired driver going the wrong way in Pompano Beach.

According to the arrest report, Jeffrey Thomas Ballard, 58, of Westfield, Indiana, was driving a 2019 yellow Jeep Wrangler with a California license plate about 2 a.m. Friday.

He was heading north in the southbound lanes in the 200 block of South Dixie Highway when the Jeep struck a southbound 2007 Toyota Yaris, the report stated.

Ballard, who was on vacation in South Florida, remained at the crash scene.

An 8-year-old boy with internal bleeding was taken by helicopter to Broward Health Medical Center where he had his spleen removed. His mother suffered a broken right thigh and right wrist and was taken by ambulance, investigators said.

Ballard declined hospital treatment, but exhibited signs of impairment that included slurred speech, bloodshot glassy eyes, a strong odor of alcohol and he was unsteady on his feet, officials said. 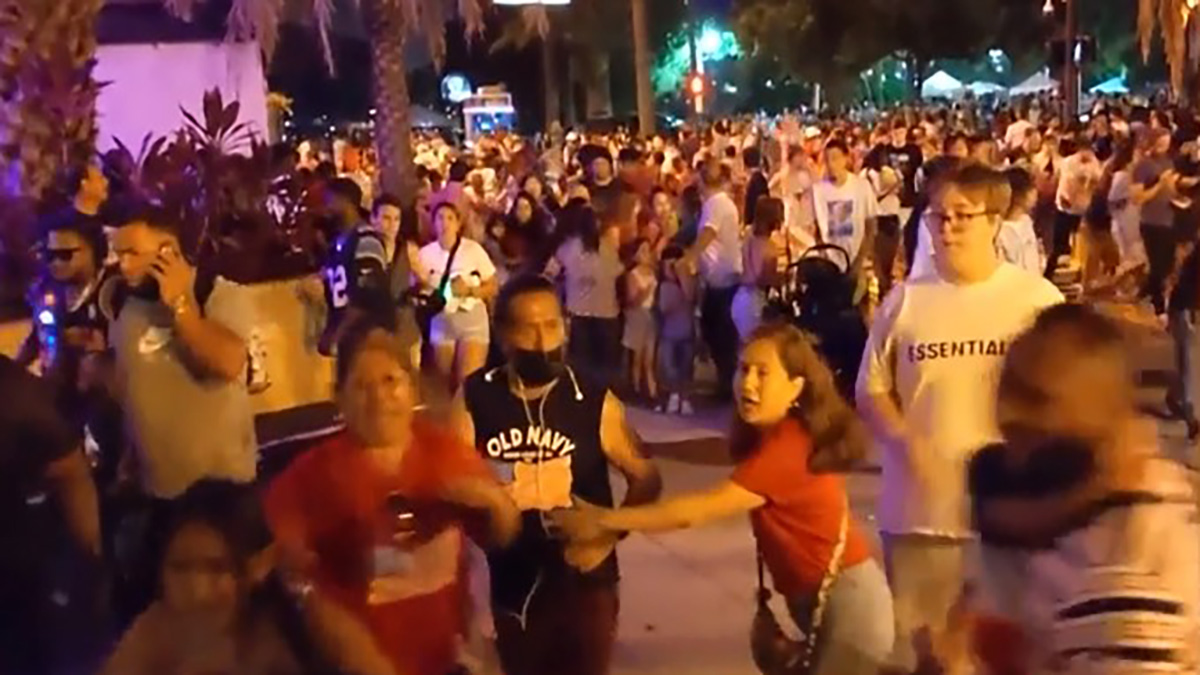 Broward Sheriff’s Office deputies said Ballard failed a roadside sobriety test and he declined to take a breath/alcohol test. Investigators were able to get two blood samples that are being processed for blood alcohol levels.

He was arrested on eight charges including DUI, reckless driving and causing serious injuries in a crash.

Ballard was released from the Broward County Jail Sunday on bonds totaling $30,500 and was allowed to return to Indiana, records show.