Following the 2018 shooting at Marjory Stoneman Douglas, gunman Nikolas Cruz's life is in the hands of these twelve jurors

After a nearly three-month selection process, a panel of twelve jurors has been sworn in to decide the fate of Nikolas Cruz, the now 23 year-old who pled guilty to murdering 17 people at Marjory Stoneman Douglas High School in 2018.

The panel, made up of seven men and five women, will return to court on July 18 to begin proceedings which will determine whether Cruz receives life without the possibility of parole or the death penalty in the killing spree.

During a court session, Cruz confirmed that he participated in the selection process and listened to the deliberations regarding who would partake in deciding his sentence. 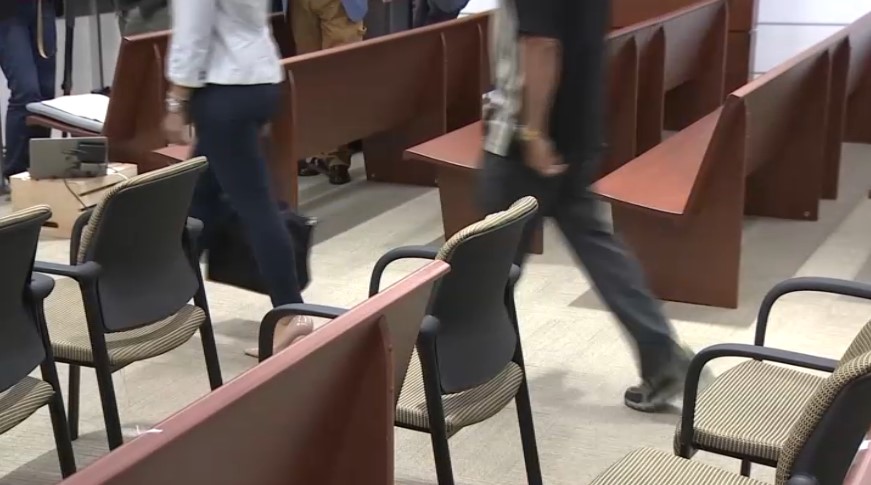 Of the panel, four of the jurors registered as Democrats, four as Republican, two as no party affiliate, and two remain unknown. Of these twelve, at least four jurors own one or more handguns.

Here are details about each of the jurors: