The first home game at their sparkling new soccer ground is two weeks away.

It. Is. Finally. Happening.

It seems like a decade since David Beckham promised South Florida he would bring us a Major League Soccer franchise, and now a shiny new ballpark has risen like a phoenix from the ashes of the dilapidated Lockhart Stadium and Inter Miami CF is on its way to Los Angeles to play its first-ever game against LAFC on Sunday.

The players are all on board with making history. 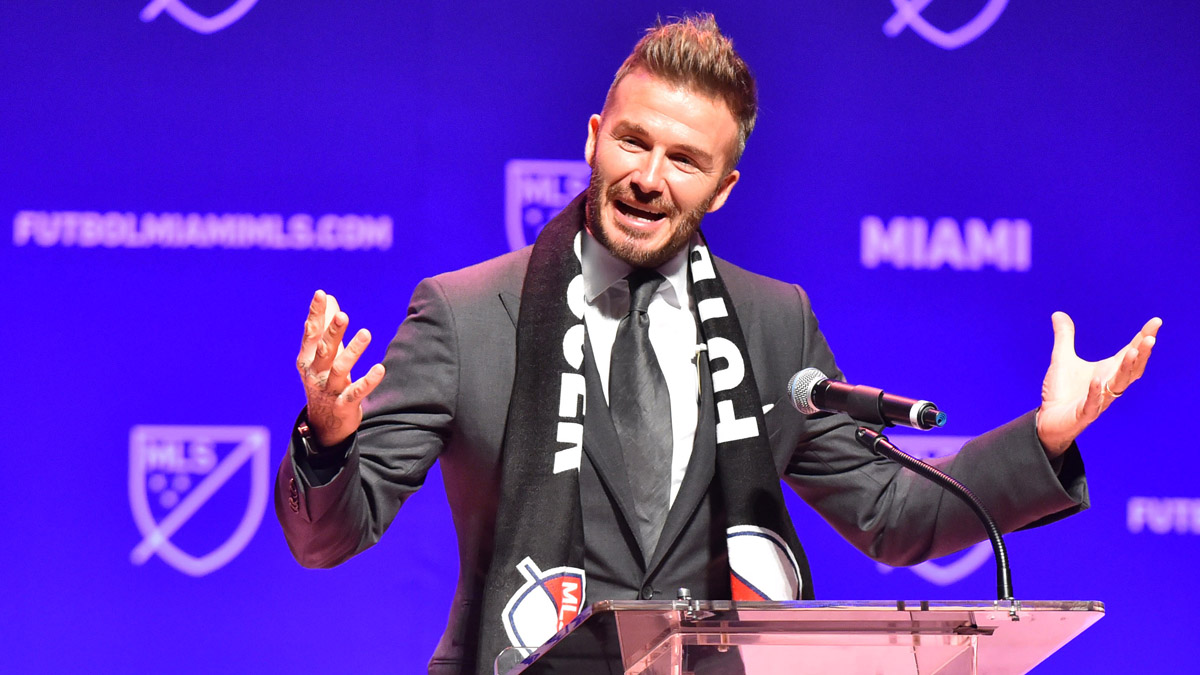 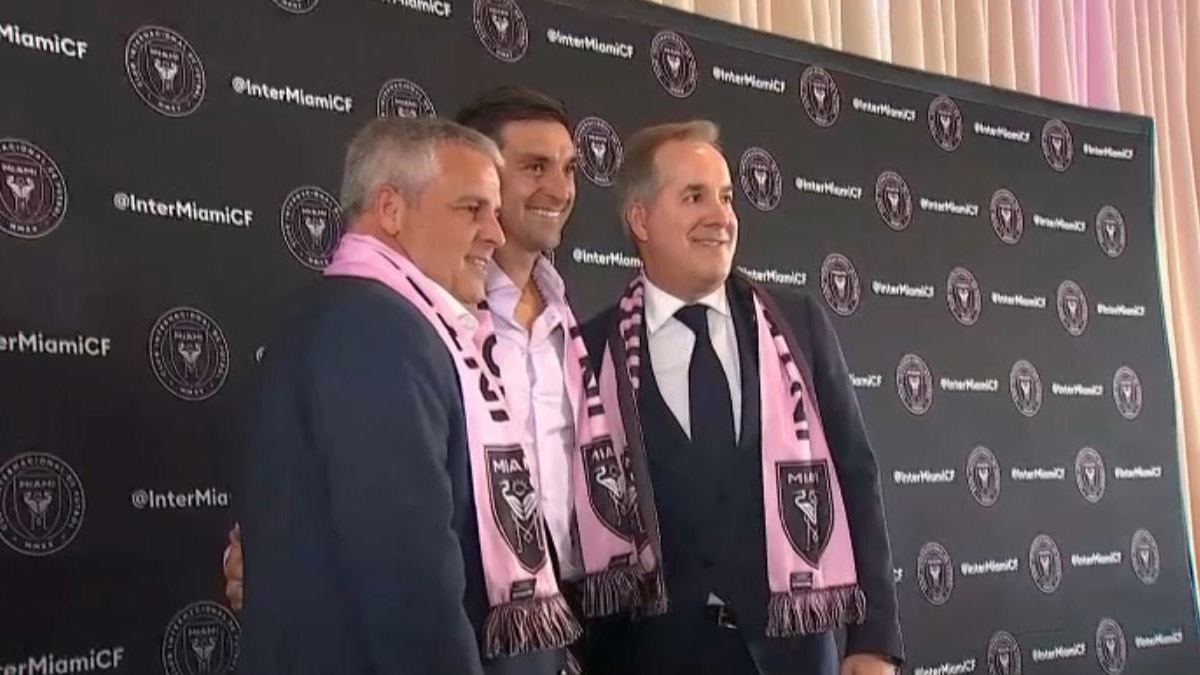 So how does it feel to play the franchise’s inaugural game?

Robles has been around the MLS block. So has defender A.J. DeLaGarza, who won three championships playing for the L.A. Galaxy, but it’s still cool to be on the ground floor, to the first group of players to play for Beckham’s team.

“Yeah, I think everyone’s excited to be part of this project, this is a great place to be,” DeLaGarza said.

They’re tired of practice and training, these guys are anxious to face off against the team which had the best record in the league last season.

“Obviously it’s not a make or break game, it’s the first game of the season, but it’s a game where we can test ourselves against the best in the league,” said DeLaGarza.

Is there some nervousness about this first real test, the first time this franchise has been on the field?

“There are always butterflies and that’s a good thing, it lets you know you’re doing something important, something worthwhile, something that really means something and especially for this franchise since we’re making history,” Robles said.

And speaking of history, Robles is the first Inter Miami CF player to wear the captain’s armband.

“I feel honored, I feel blessed to be in this position, but for me the most important thing is empowering guys, putting them in the best position to succeed, that means talking to them, making sure they understand what is necessary for this team to succeed,” Robles explained.

Robles said it’s also crucial that he keeps his teammates in the right mental frame of mind to handle the ups and downs of a long season, especially for an expansion team.

Their first test is in Los Angeles at 5:30 p.m. Sunday. The first home game at their sparkling new soccer ground is two weeks away.