The FBI is going through all of the materials and records they obtained while searching through two South Florida homes that are possibly connected to the assassination of Haitian President Jovenel Moïse.

On Tuesday, agents spent hours at a Weston mansion that property records show is owned by Walter Veintemilla — a man who came to South Florida from Central America and is the president of Worldwide Capital Lending Group.

Haitian police said at a media event that they are looking into Veintemilla and his company, which they claimed was collecting money to give to the suspects arrested in connection to Moïse's assassination. 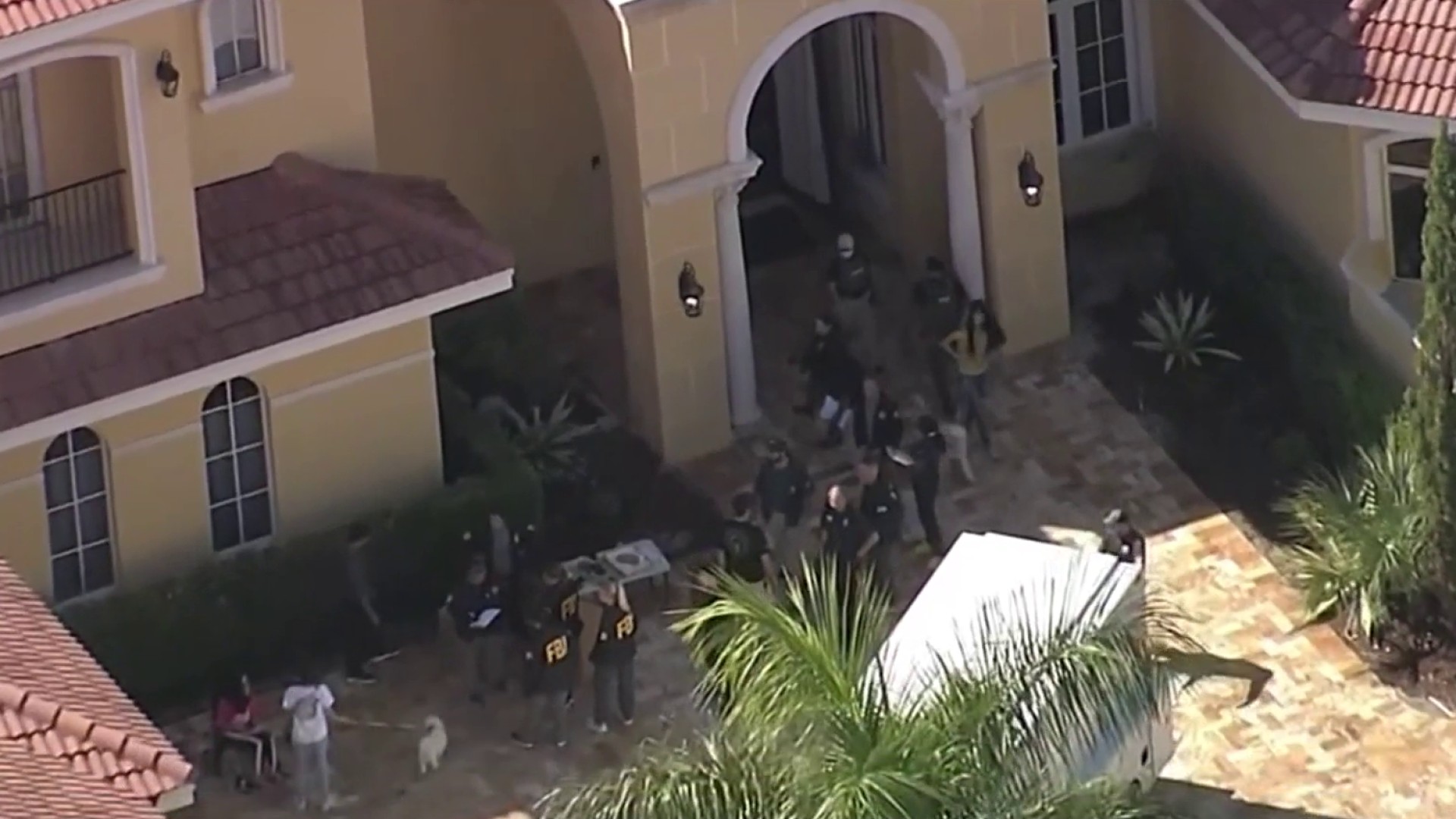 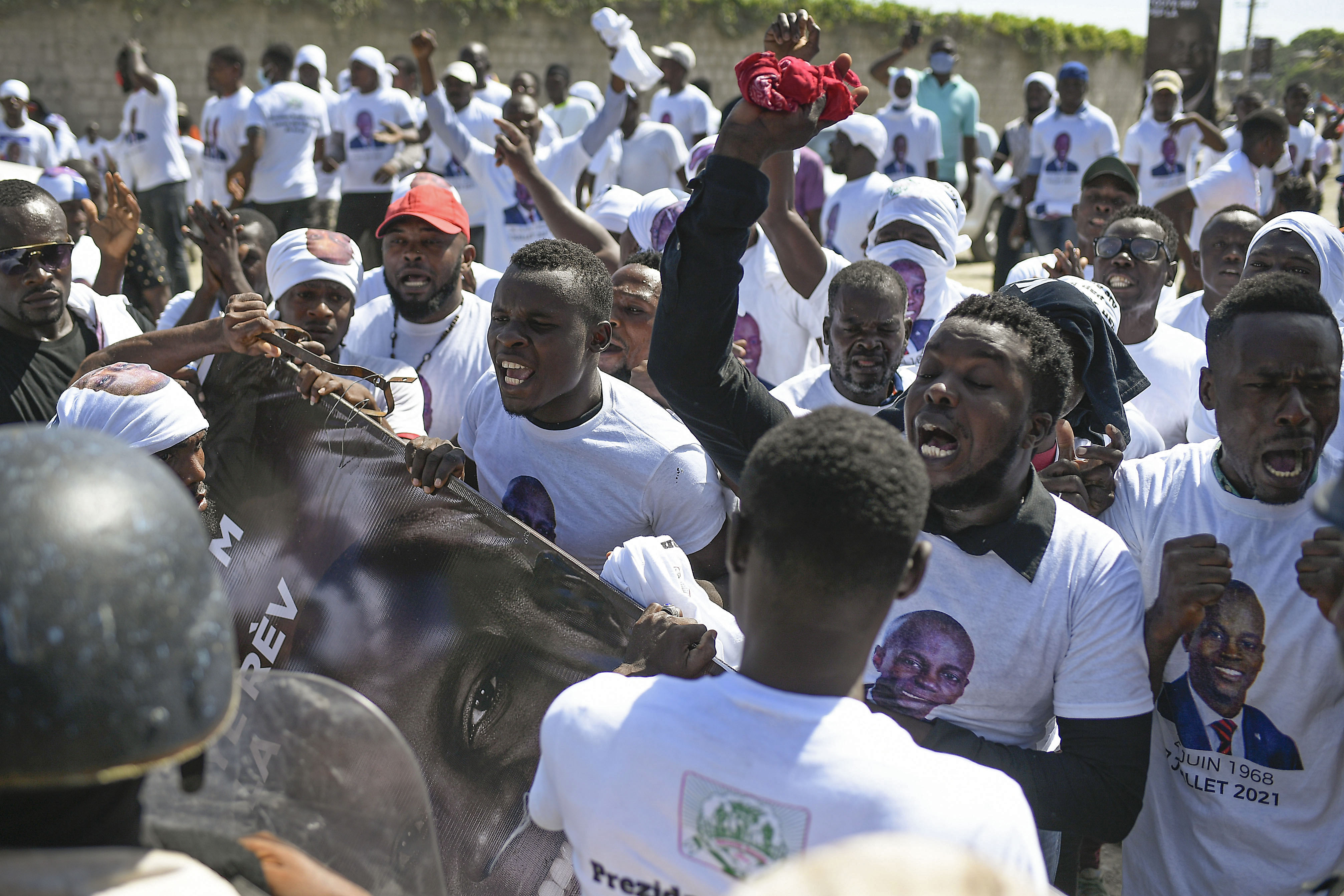 Online, Veintemilla’s company touts its ability to help firms find financing to meet their goals. Agents were seen taking a host of items away when executing the search warrant. Veintemilla denied to the Miami Herald any involvement in the president’s death.

"They are looking for evidence to links to individuals who were involved —presumably involved in this case—in this conspiracy to assassinate the President of Haiti," he said. "They would be looking for knowledge on part of the subject of the search of the criminal intent of those to whom he was lending money or criminal intent on his own part.”

Law enforcement searched a home in South Florida on Tuesday as a part of the investigation into the assassination of Haitian President Jovenel Moïse, sources said.

The FBI and Miami-Dade Police were also seen at an apartment complex in West Miami-Dade, where residents told Telemundo 51 the search was connected to the assassination investigation.

"If you talk to Haitians today, most Haitians will say the police has been a successful inspiration of the many, many challenges and resource issues that it faces," Pierce said.

The FBI is looking to see if any US finance or criminal laws were broken. Veintemilla and his attorney have not responded to NBC 6's requests for comment. Veintemilla has not been charged with any crime.