The investigation continued Wednesday into the FBI raid in Sunrise that left two agents dead and three wounded in one of the bloodiest days in the agency's history.

Officers were still at the scene of Tuesday's fatal encounter more than 24 hours later, with the Water Terrace Apartments shooting scene closed off and entrances to the neighborhood blocked. 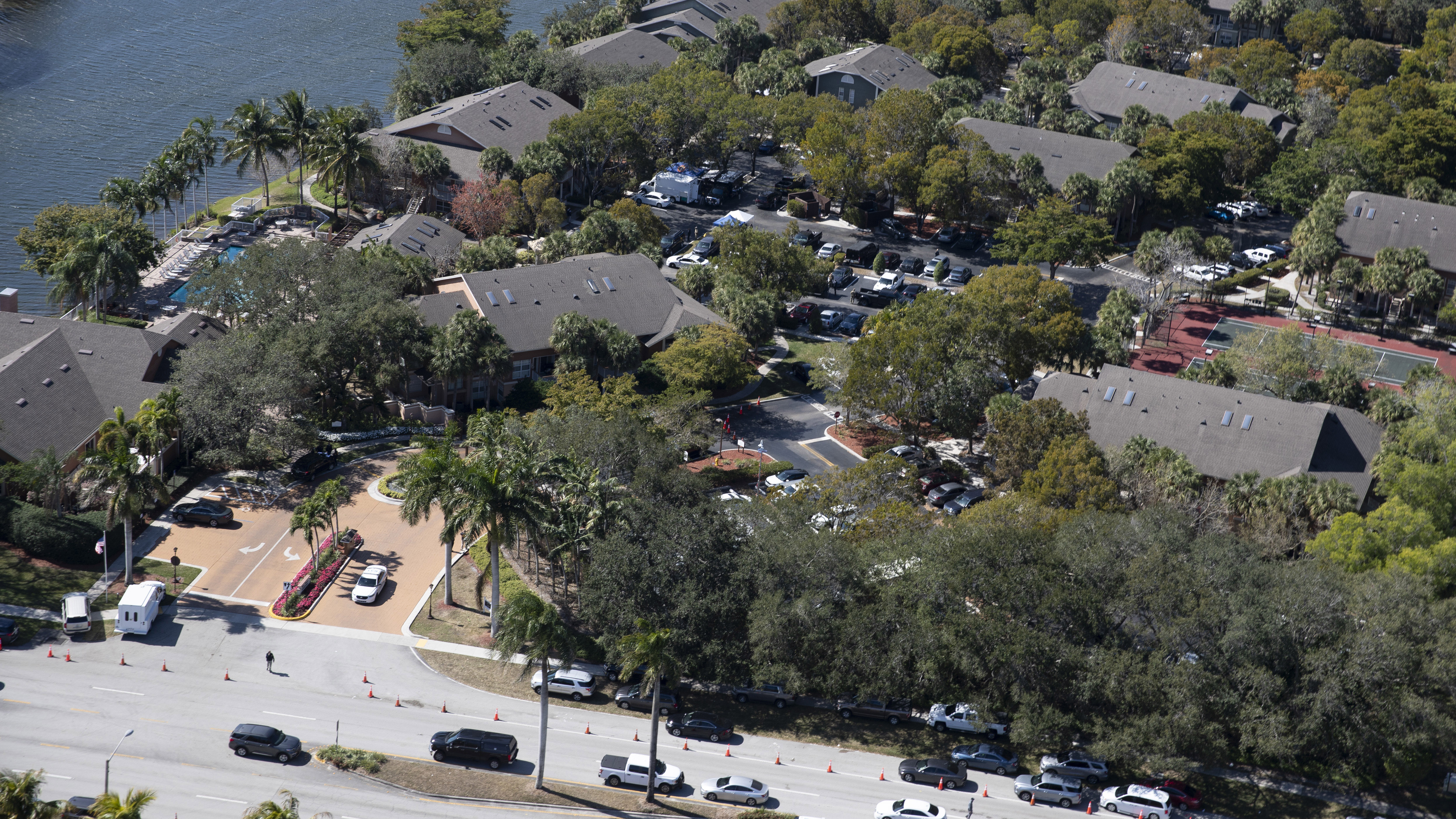 Sunrise Raid Could Change How Warrants Are Executed: Expert 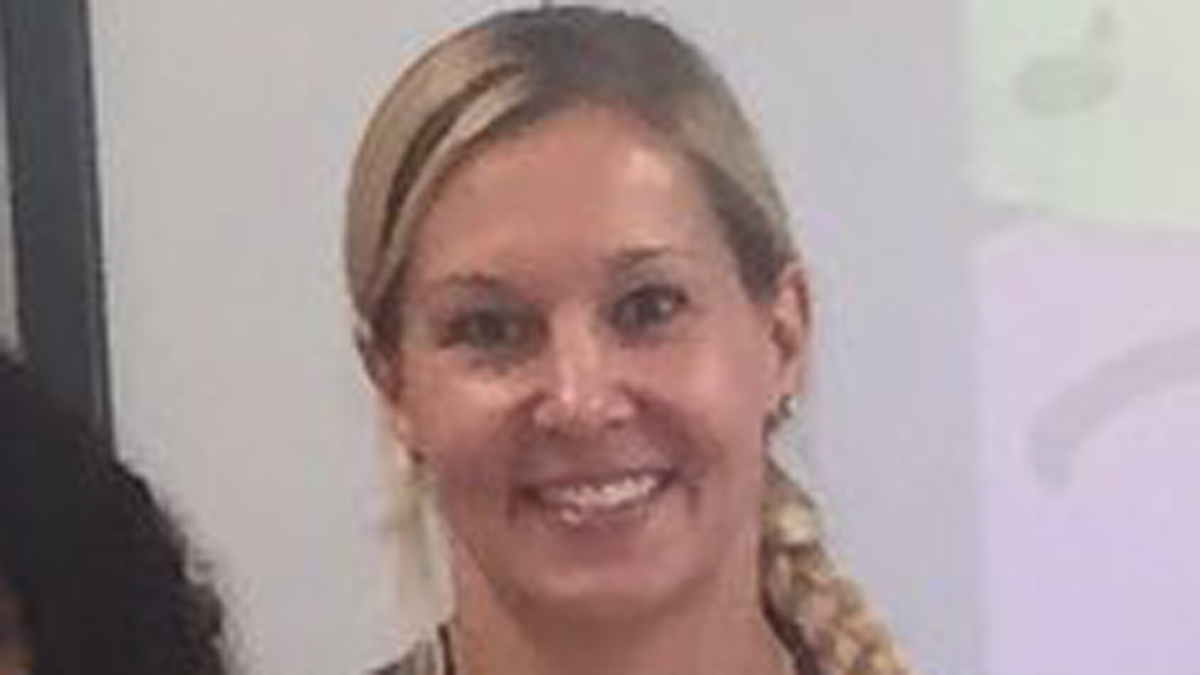 At one point Wednesday, a large motorcade arrived at the scene with FBI Director Christopher Wray in tow. Wray toured the scene with several officials.

The FBI agents were at the complex serving a court-ordered federal search warrant for a violent crimes against children investigation when the suspect opened fire, hitting five agents, FBI officials said.

Special Agents Daniel Alfin and Laura Schwartzenberger were shot and killed. Two other agents were shot multiple times and taken to Broward Health Medical Center in stable condition, while the other agent was treated at the scene.

FBI officials said Wednesday that both wounded agents had been released from the hospital.

The suspect, identified Wednesday as 55-year-old David Lee Huber, died at the scene. Officials haven't said exactly how he died but sources said it's believed he took his own life.

The shooting is under investigation by the FBI’s Inspection Division, officials said.

Residents of the Sunrise neighborhood said they were still in shock.

"I’ve been here five years and nothing like this has happened, this is really something, we are concerned and worried," resident Jorge Castillo said.

NBC 6's Julie Leonardi has more on why experts say the two agents killed in Sunrise on Tuesday were serving what may have been some of the more dangerous warrants.

"FBI Miami conducts search warrants almost daily. They are an essential and important part of what we do and are thoroughly researched and meticulously planned to take into account any threats or dangers," Piro said. "The vast majority of these warrants occur without incident and the investigation continues."

Schwartzenberger and Alfin had both dedicated their careers to working crimes against children cases, Piro said.

The South Florida law enforcement community is stunned by the events in Sunrise, but every cop knows there’s potential danger every time they knock on a door. NBC 6's Ari Odzer reports

The 43-year-old Schwartzenberger joined the FBI in 2005 and started her career in New Mexico before coming to the Miami Field Office in 2010. She leaves behind a husband and two children.

Alfin, 36, joined the FBI in 2006 and began in the Albany, New York office before coming to Miami in 2017. He leaves behind a wife and one child.

"Dan and Laura left home this morning to carry out the mission they signed up for and loved to do—to keep the American people safe. They were valuable members of our team. They will forever be heroes. We will always honor their ultimate sacrifice," Piro said. "The FBI is a family, and our chosen profession is fraught with danger. Today, this grim reality has taken two of our best from our family. We are saddened by the loss as we struggle to come to terms with what happened."