Samuel Little, the nation's most prolific serial killer, confessed to murdering 93 people. In hopes of bringing closure to the 31 unsolved cases, the Texas Rangers, the Federal Bureau of Investigation’s Violent Criminal Apprehension Program and the United States Department of Justice are releasing new details from Little's confessions.

According to the FBI, Samuel Little came to South Florida in the 1970s to visit his mother who was living in Miami. Little admitted he killed eight people in South Florida alone. Three of the victims remain unidentified. 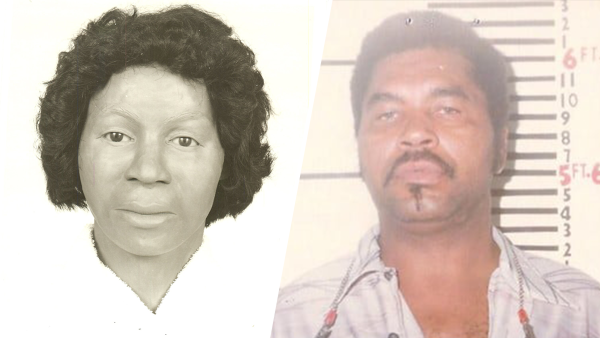 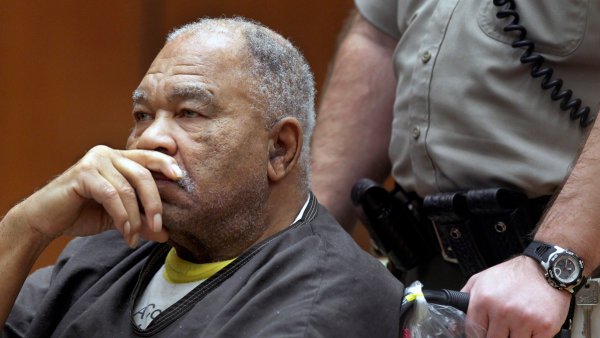 Man Called Most Prolific Serial Killer in US History Dies

Little told Texas Ranger James Holland that Marianne lived in Brownsville with a cross-dresser. He confessed to choking Marianne to death in his car and then dragging her body into a swamp in the Everglades.

"He was very careful in the type of victims he selected," said Christie Palazzolo, an FBI ViCAP Crime Analyst.

Little confessed to killing another woman near Homestead but did not name her. He says she was Haitian, worked as a civilian employee at the Homestead Airforce Base, and he believed she was also a prostitute.

There’s a third unidentified victim from the South Florida area. Little confessed to strangling Emily, possibly a University of Miami student. He also left her body in the Everglades.

"We do think there are a lot of cases out there that we don't have the means to find them. It’s really going to take a family member or a loved one calling in and saying, 'hey, that reminds me of my long-lost cousin,'" said Palazzolo.

Investigators have identified 62 victims due to Little’s confessions. In South Florida, five of the eight cases are now closed.

In December 2020, Samuel Little died in California while serving a life sentence.

"There’s still 31 still out there, there’s still 31 victims and their families who never received any kind of closure. Who never got answers," said Palazzolo.

Investigators say they will continue to work diligently until all remaining cases are closed. If you have information call 1800-CALL-FBI.

More detailed information about the victims can be found here.