A Broward man is facing charges after a woman's social media post about being kidnapped by her ex-boyfriend quickly got the attention of law enforcement.

Coral Springs Police had shared on Facebook a photo of the woman's post with the headline "Please help I've been kidnapped by my ex."

The post included a photo of a man on a computer, and mentioned Myers by name and the address where she was being held.

"I'm a black female being held hostage against my will by my ex Albert myers I need someone to call or send police He put deadbolt on door and stole my purse and id n wallet so that I can't leave being held hostage against my will he high on drugs and has a gun I fear for my life for he has a gun inside and threat to use on me please send help to 7704 sw 8th court so police can help get me out," the post read.

Coral Springs Police said they were aware of the post and that it was being investigated by the Broward Sheriff's Office. 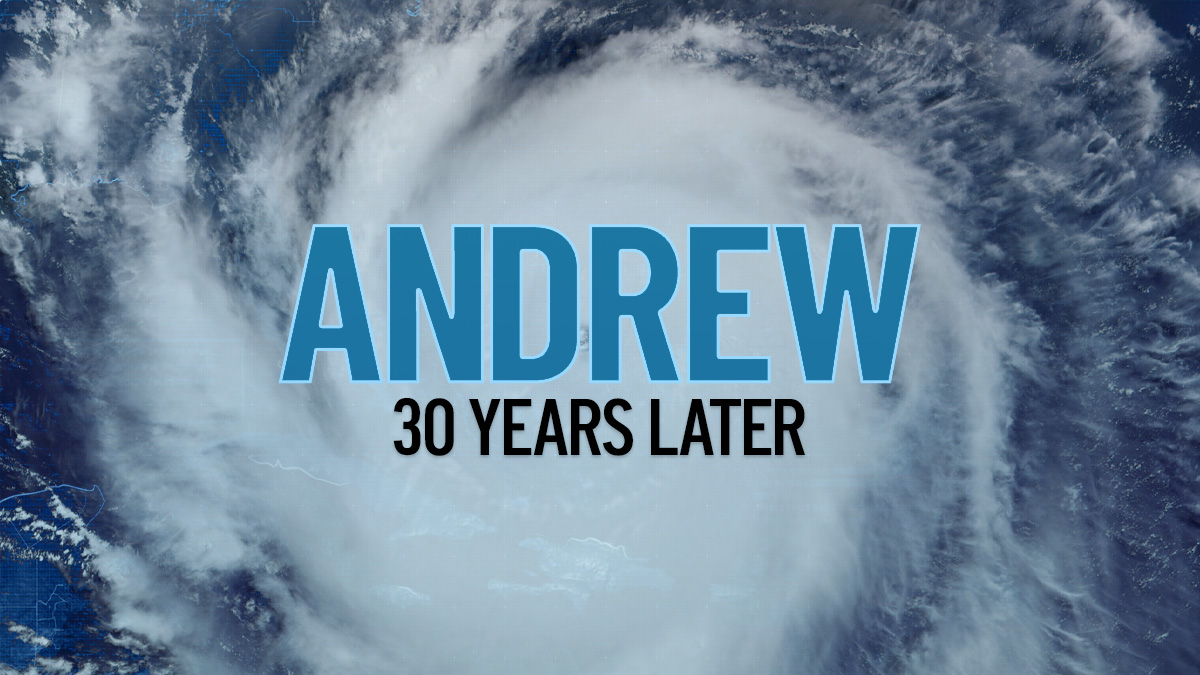 Broward Sheriff's Office officials confirmed that Myers was arrested when deputies responded to a report of a female being threatened and held hostage at the home.

"BSO deputies, SWAT and SVU detectives responded to the scene. The female victim was able to exit the residence and is safe," the sheriff's office said in a statement. "Shortly after, the male subject inside the residence was taken into custody without incident. No one was injured. SVU detectives are investigating."

Officials said Myers barricaded himself in the home before deciding to come out peacefully.

"These type of situations are highly dangerous for everyone involved and it could have ended in a much worse way and thankfully it didn’t and everyone involved was safe," BSO spokesperson Miranda Grossman said.

Myers was booked into jail where he was being held on $15,000 bond, records showed. Attorney information wasn't available.

Authorities said it's a good reminder that citizens can text 911 in instances where it's not safe to talk.

If you or someone you know is experiencing domestic violence, contact the National Domestic Violence Hotline by calling 1-800-799-SAFE (7233), visiting www.thehotline.org or texting LOVEIS to 22522.