The initial shipment of 19,500 does of the Pfizer-BioNTech vaccine was immediately placed into super cold freezers. A group of nine healthcare workers at the hospital system were the first to receive the vaccine later Tuesday. 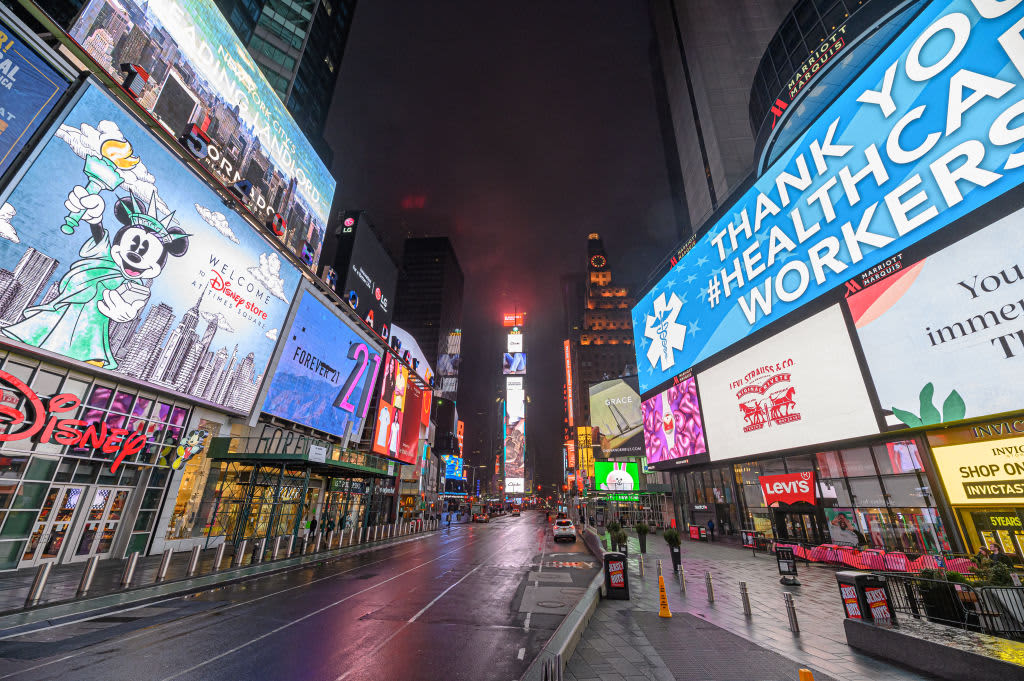 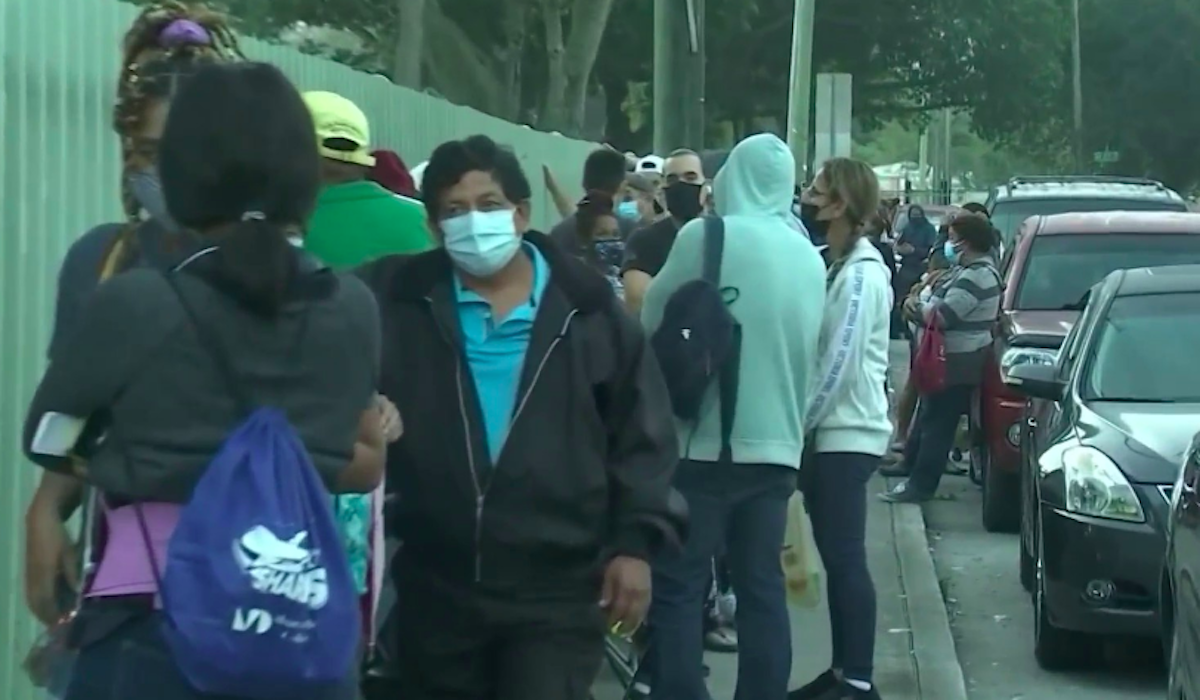 The initial group of nine to receive the shot included an emergency room physician, an ICU nurse, and a service worker who said being included in the initial rollout was humbling.

Jackson Health's initial share of the vaccine arrived a days after three other hospital systems - Memorial Regional in Broward, UF Health in Jacksonville and Tampa General - received their first doses. Advent Health in Orlando was also receiving a vaccine shipment on Tuesday.

“It is going to change the game. It is going to take a few months, but it is the beginning of the new year. I am working with the whole ICU and COVID response. To be now getting a vaccine is an exciting day," Jackson ICU Director Dr. David De La Zerda said.

Florida Gov. Ron DeSantis said the state would have about 100,000 doses of the vaccine by Tuesday. CVS and Walgreens pharmacies in the state will also receive 60,000 doses to distribute at long-term care facilities.

Because the Pfizer shot requires two rounds, the people getting the vaccines now will get a second shot in about three weeks.

“The goal is to vaccinate all 19,500 people within seven days. It is a challenge, it is a very difficult challenge but we believe we can get that done," Jackson Health CEO Carlos Migoya said.

DeSantis expects to receive some 365,000 doses of the Moderna vaccine next week, after the FDA's emergency approval of that inoculation. Over the next two months, vaccine priority will be given to health care workers, employees at long-term care facilities, and residents of those facilities. In February and beyond, DeSantis added, the vaccine will become available for high risk people and the general public.