But some are concerned this may affect undocumented immigrants, the homeless population and others who may not have two forms of proper documentation.

In an effort to deter vaccine tourism, Jackson Health System added proof of residency to their COVID-19 vaccine requirement if the person does not have valid U.S. identification.

"At Jackson Health System, our focus remains squarely on preventing the spread of COVID-19 by vaccinating as many people who live in our community as possible, but at the same time not create roadblocks to those who have limited access to extensive documentation," the health care system said in a statement.

Jackson Health is requiring everyone to bring a U.S. government photo ID with their date of birth. If their ID is issued by a foreign government, the patient has to bring two documents that prove they reside in the United States, such as a utility bill, lease, or property tax statement. Vaccination is only available at this time to those who live in the United States. Click here for an FAQ and proof of residency info. 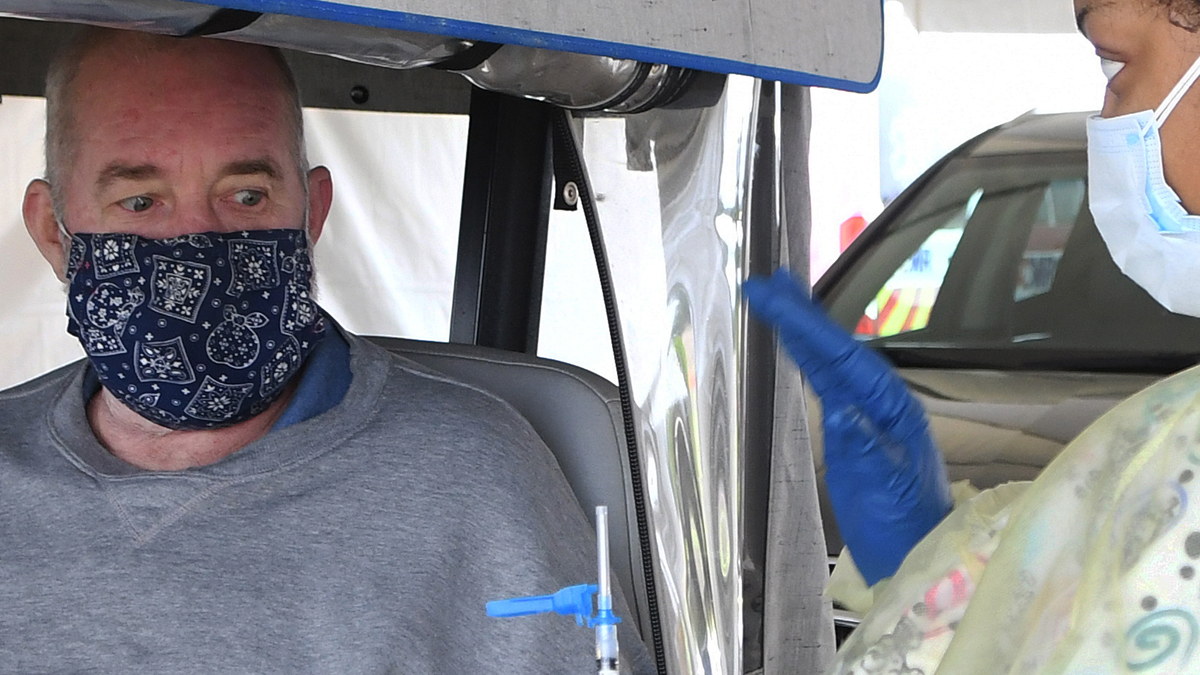 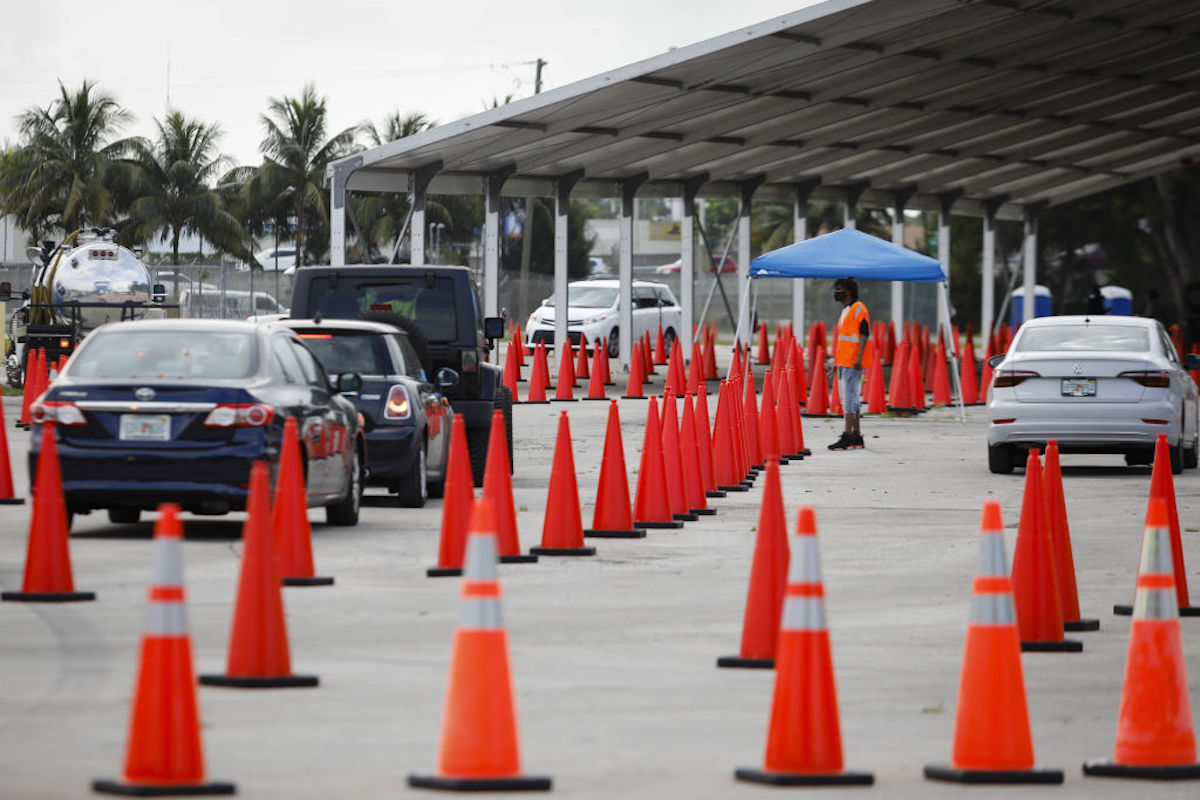 Memorial Health System in Broward also has a similar protocol in place.
Appointments are made through the MyChart system and they require a state-issued driver’s license or valid ID card.

"To just kind of come in from another country or whatever we don't support that and we’re not going to allow that, but I would say this. What does it say, we are obviously doing a good job at getting seniors shots if people are willing to come here from all over the place," said Gov. Ron DeSantis.

Some immigrant organizations, including the Florida Immigrant Coalition, are concerned about the proof of residency requirement at some hospitals. They say this may have the unintended consequence of deterring undocumented immigrants from getting vaccinated.

“Although proof of residency may not mean proof of status, meaning that Jackson should not be concerned about immigration status, it still is difficult sometimes to show," said Maria Rodriguez with the Florida Immigrant Coalition. "Especially when you are operating in a marginalized economy to show burdensome paperwork to access care."

Rodriguez notes this may not only affect undocumented immigrants, but also the homeless and others who may not have two forms of proper documentation.

"We have a large number of essential workers who are immigrants who do need the vaccine and who should pursue and get the protection given the role that they play," Rodriguez said.

While we’ve heard from many of you about the challenges of getting an appointment, the NBC 6 Investigators have learned there are tourists getting vaccinated while in our area.

At this time, it appears the county-run vaccination sites do not have the proof of residency requirement.

Florida Surgeon General Dr. Scott Rivkees says the vaccine is a federal asset and it can be distributed without any restriction. Rivkees, however, also said he does not believe people from other countries should be flying to Florida for the sole purpose of getting the vaccine.