Next week, Jackson will open an online platform for any resident in Miami-Dade County ages 65 and older to request an appointment

Musician Emilio Estefan and Miami Dolphins legend Nat Moore were among the first local residents to get inoculated Wednesday as Jackson Health System began to roll out the COVID-19 vaccination process for members of the elderly community.

Officials will begin Wednesday distributing the vaccine to more than 10,000 patients ages 65 and older receiving care at their facilities who are at special risk of contracting the virus.

Estefan, 67, and Moore, 69, joined three other residents to get the first vaccines in an attempt to boost public confidence, especially within the Black and Hispanic communities. Florida Surpasses 1.3 Million COVID Cases; Adds 13,000, the Most Since July 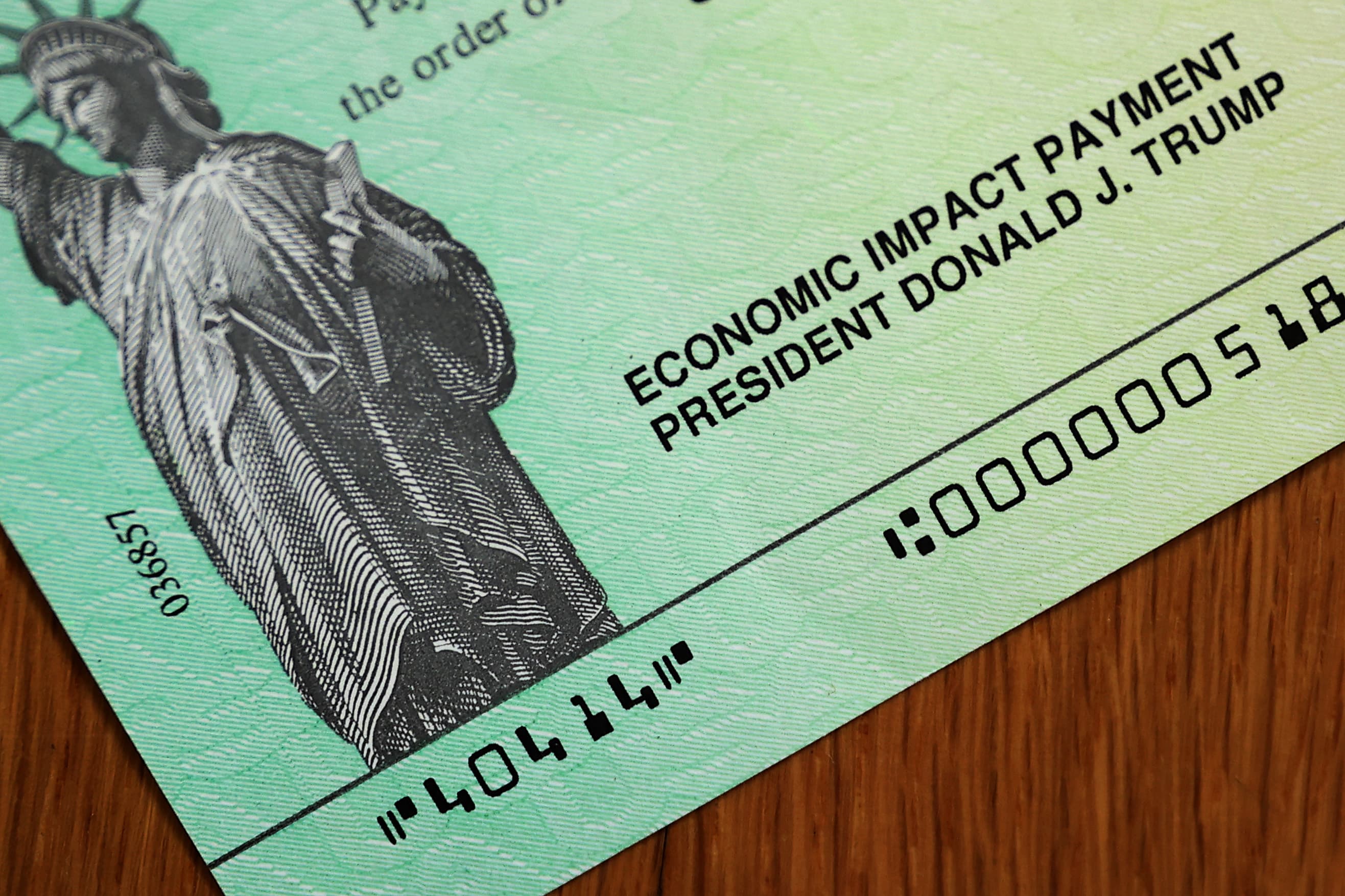 This Family Just Got Their Second Stimulus Check. Here's How They'll Spend It

"I think there's a lot of misinformation out there. People need to know that we do want to take a chance," Estefan said in a news conference after getting the vaccine. "We love the United States and we want to get people back to work."

Moore noted that he jumped at the opportunity to get the vaccine as soon as he found out he was qualified.

"You know so many times in African American community, we feel like we're the guinea pigs," he said. "Well, you know, this is an opportunity for us to be on the on the front door."

Emilio Estefan and Nat Moore were among the first to get vaccinated by Jackson Health System. NBC 6's Stephanie Bertini reports

Next week, Jackson will open an online platform for any resident in Miami-Dade County ages 65 and older to request an appointment. Once the request is granted, the person will get a call back with their appointment date and time.

Jackson Health System becomes the latest hospital facility to roll out its vaccination program to the general public, joining both Broward Health and the Cleveland Clinic.

Broward Health opened their system Wednesday morning, but by 11 a.m. announced they had filled all open spots until February.

NBC 6's Tony Pipitone has more on the event, including what Florida Governor Ron DeSantis said during the event about the decision to give elderly members of the community top priority.

Cleveland Clinic announced they would also give vaccines to members of the public who meet certain criteria, including being ages 65 or older as well as first responders and those with high risk medical conditions. For more information on how to schedule an appointment, call 954-659-5950.

The Department of Health in Broward County announced Wednesday it would begin giving vaccinations to residents ages 65 and older starting Sunday. Residents can register for an appointment by clicking on this link, but are advised that appointments are limited at this time.