The family of a man who died after spending time in a Broward jail will be allowed to see the surveillance footage of what the sheriff's department says was an altercation between the inmate and deputies.

Broward Judge Keathan Frink decided Tuesday that the video would be released to Kevin Desir's family lawyers and loved ones but will not be made public at this time.

"I release the video to (family attorney Greg Lauer) pursuant to a confidentiality agreement to alleviate ... concern about the security," Frink said. 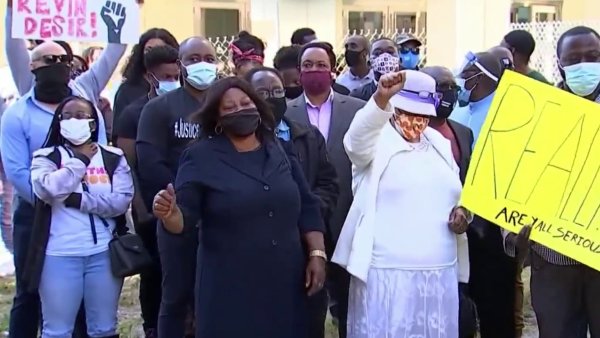 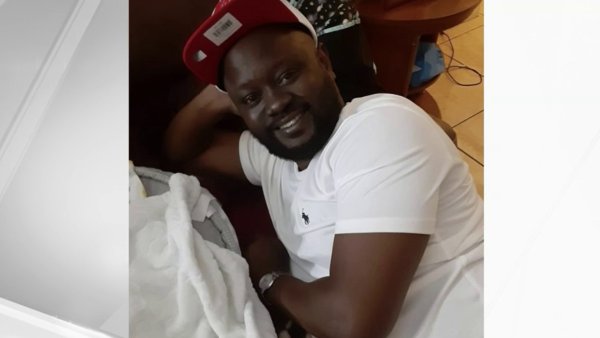 Desir’s family has been trying to get their hands on the Jan. 17 footage from inside the Pompano Beach facility since Desir died at the hospital.

Last week, Desir’s family and their supporters rallied in front of the Broward courthouse to demand the release of the surveillance footage and for an independent investigation. After the altercation, Desir, who was bipolar, arrived at the hospital brain dead.

"If there’s nothing to hide, give us what we are asking for," said Moses Desir, Kevin's brother.

The Broward Sheriff's Office said state law that allows them to keep the video confidential, since its release could hamper the investigation and would raise a security issue at the jail.