It appears, for the moment, that the party will go on past 2 a.m. for visitors in South Beach businesses during the upcoming spring break weeks.

A ban to move the last call on alcohol sales from 5 a.m. to 2 a.m. was struck down by Judge Beatrice Butchko on Tuesday, the Miami Herald first reported.

Last month, Miami Beach commissioners had passed a new ordinance that would force businesses south of 16th Street, including West Avenue and Alton Road, to close at 2 a.m. from March 7-21.

An Ocean Drive hotel went to court to fight the measure. A city spokesperson said they plan to appeal Butchko's decision.

“We will not be enforcing the city’s 2 a.m. alcohol ban while we file an emergency appeal to the 3rd District Court of Appeals,” Miami Beach spokeswoman Melissa Berthier wrote in a statement to NBC 6. 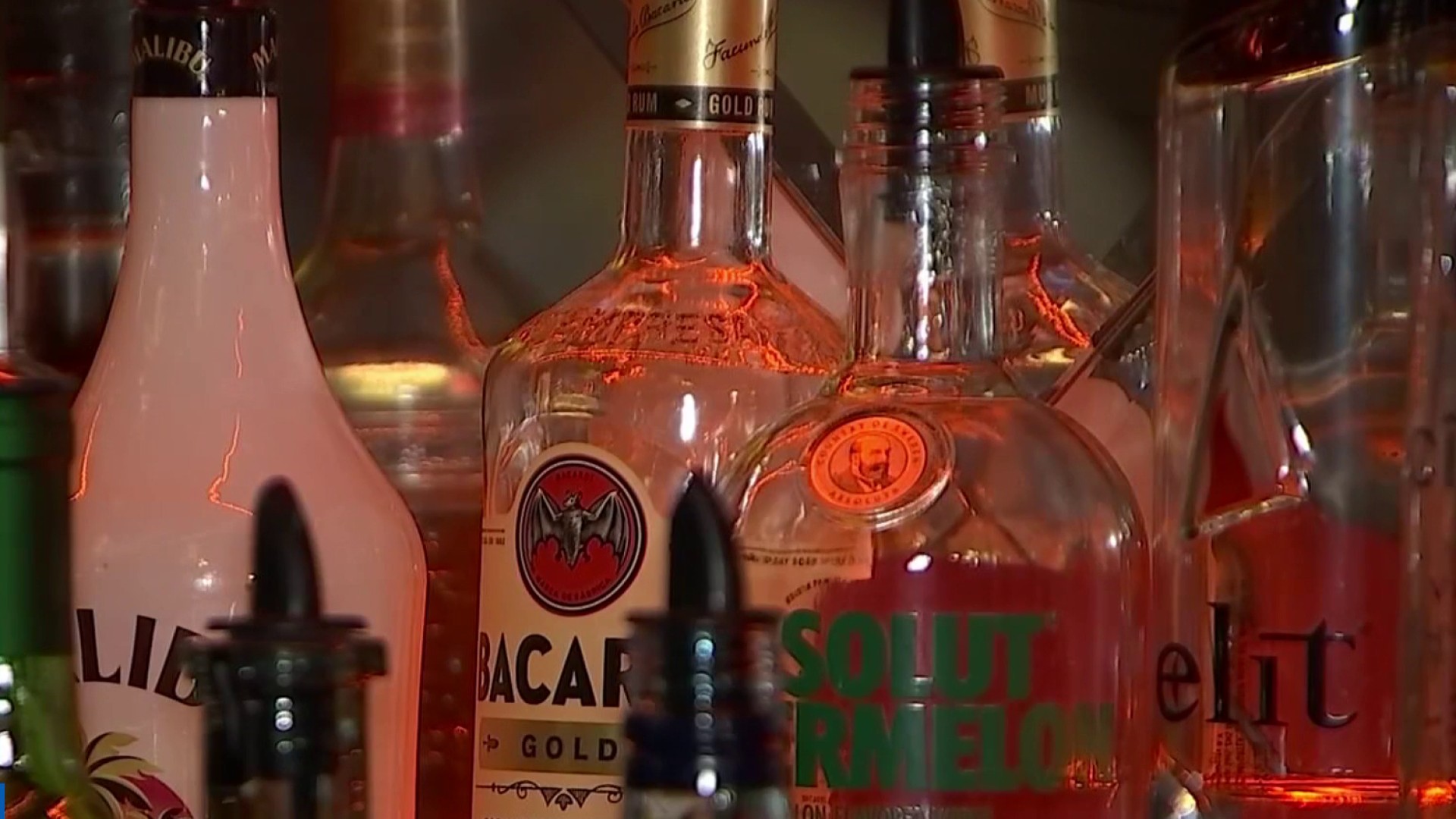 Miami Beach Mayor Dan Gelber said he was "obviously disappointed" in the ruling.

“Our city seems to be held hostage by a handful of all-night bars whose business model foments the disorder and chaos that endangers our residents, visitors and cops,” Gelber said in a statement.

In June 2021, Butchko struck down a similar liquor law that banned alcohol sales after 2 a.m. in the entertainment district.

The city enacted a curfew during last year's spring break due to rowdy crowds.