A South Florida man convicted in the 2012 hit-and-run crash that killed a 13-year-old girl tried unsuccessfully Thursday to get his 20-year sentence cut in half.

Lewin wanted a judge to reduce his client's sentence by half. A jury had sentenced Guillen to 20 years behind bars for DUI manslaughter, vehicular homicide and leaving the scene of an accident.

"He never stopped to render aid, he was running through an open field getting rid of his identification," Miami Dade Criminal Court Judge Ellen Sue Venzer said.

Camacho was in a mini-van with her family when Guillen, driving the wrong way in a bus lane, slammed into them. Then he ran from the accident scene and told police he had been mugged by two black men.

Guillen has been in prison for almost two years and according to his attorney, is a model prisoner and wants his sentence reduced. 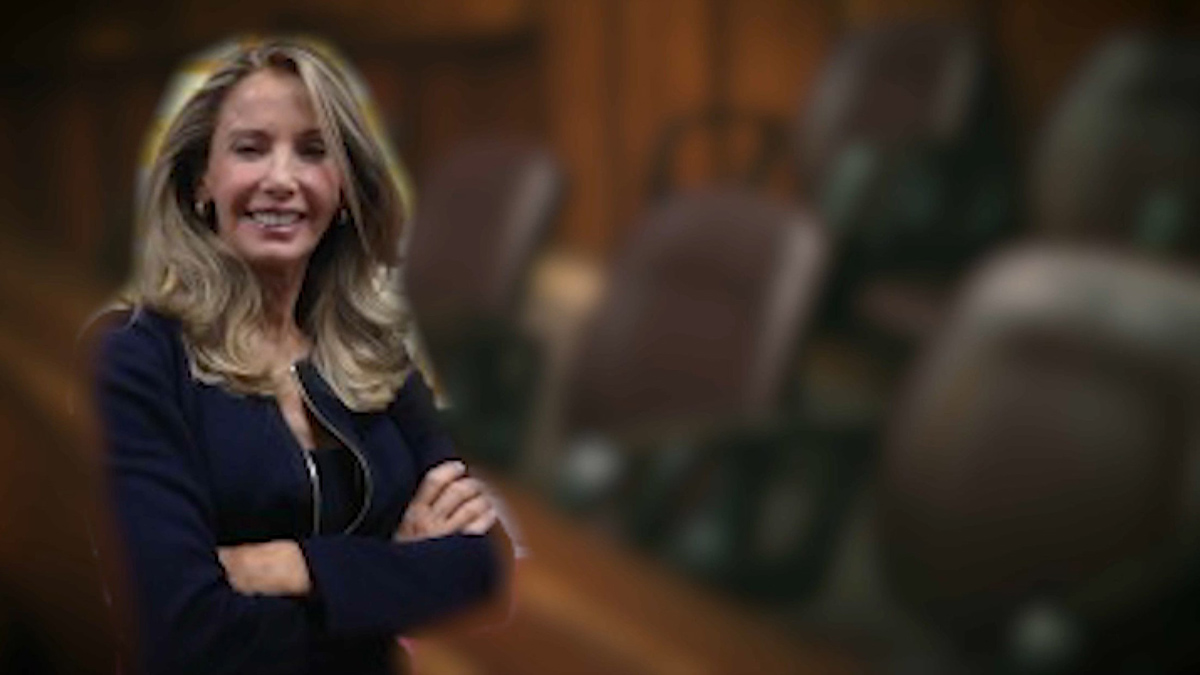 "And regardless of what they say about how Sandor Guillen is acting right, doing what he needs to, it doesn't change what he did and we will never get Kaely back," said Camacho's cousin, Zoey Camacho.

The judge having imposed the original sentence said she expected Guillen would do well in prison and would not reduce his time behind bars.