Judge's Ruling Could Slow Down Reopening of Florida Schools

In his ruling, Leon County Judge Charles Dodson said the mandate to reopen schools usurped local control from school districts in deciding for themselves whether it was safe for students, teachers and staffers to return.

The Florida Education Association had sued the state after Education Commissioner Richard Corcoran issued an order earlier this summer mandating that schools reopen classrooms by Aug. 31 or risk losing funding.

“The districts have no meaningful alternative,” the judge wrote in his opinion.

“If an individual school district chooses safety, that is, delaying the start of schools until it individually determines it is safe to do so for its county, it risks losing state funding, even though every student is being taught,” he ruled.

State officials were reviewing the ruling and did not have an immediate comment. 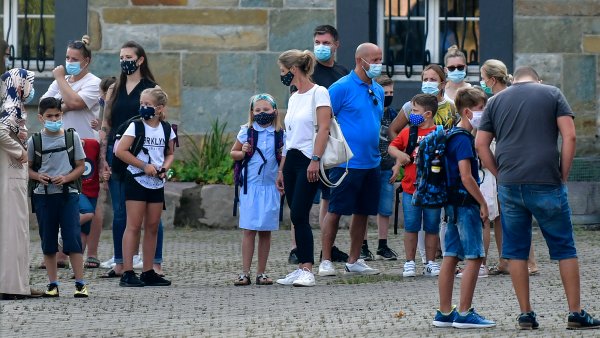 WHO: Children Aged 6-to-11 Should Wear Masks at Times, Too 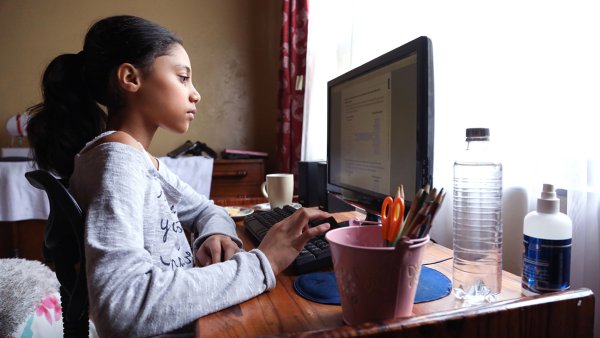 The Florida Education Association, which includes unions representing teachers and other school employees, expressed concerns about the ability of schools to keep children and teachers healthy.

The ruling came as Florida's coronavirus spread appeared to be waning, although it still outpaces the ability of contact tracers to contain outbreaks. With several key metrics on the decline, the governor says Dolphins and Hurricanes fans can attend football games again, under careful conditions.

State-provided statistics showed 4,655 people being treated for COVID-19 in Florida hospitals on Monday, less than half of the peaks above 9,500 a month ago.

A total of 72 new deaths were reported, bringing the seven day average down to 123, the lowest rate in a month. Average daily increases in cases over the past week have declined to a level not seen since late June.

NBC 6’s Sheli Muñiz spoke to Fedrick Ingram, the president of the Florida Education Association, about the lawsuit that the union is filing in Florida to prevent the state from forcing schools to reopen.

Gov. Ron DeSantis told a news conference Monday that emergency-room visits for COVID-like illnesses have declined about 75 percent since a statewide peak on July 7.

“Those are good trends. As we know, I mean there are a lot of things that are unknown, and you just have to take it step by step, day at a time, but I think that clearly if you go back six weeks to where we were, to where we are now, those are positive trends and they are durable trends," DeSantis said.

The situation has improved so much, DeSantis said, that the Miami Dolphins football team can now have up to 13,000 socially distancing fans attend their home opener against Buffalo on Sept. 20.

“We have to have society function," the governor said. “You can take the basic steps to make sure that’s done safely. But to just say, ‘No, we’re not going to do anything,’ I don’t think that’s a viable pathway for the state going forward.”

The University of Miami will follow the same coronavirus mitigation plan for its home opener against UAB at the Dolphins’ stadium on Sept. 10, officials said.

Crowd size will be about 20% of the stadium’s 65,326-seat capacity, with each group of spectators spaced 6 feet (two meters) apart. And guests will be required to wear masks. Dolphins authorities say guest services, stadium personnel and law enforcement will enforce the mask rule.

“If that is your idea that you can't be made to wear a mask, this is not the place for you. We view wearing a masks in public places as a contribution to the community, to our collective safety,” Miami Gardens Mayor Oliver G. Gilbert III.

U.S. Rep. Donna Shalala, who served as the secretary of health and human services during the Clinton administration, expressed concern about bringing fans back into Hard Rock Stadium.

“We’ve seen evidence that if you put everybody in a bubble, as the NBA has, they at least could prevent a lot of infections. But it is risky -- there is no question -- that it’s risky when you have community spread,” Shalala said.

Shalala also called on the Dolphins to avoid using publicly funded resources for the reopening.