Fired deputy Willard Miller testified in his own defense

Six jurors will be asked to decide whether slamming a disruptive student to the floor is child abuse or what a Broward Sheriff’s deputy was trained to do.

Deliberations are set to begin Thursday in the trial of Willard Miller.

He was the lone defense witness Wednesday, describing how he intended to take down a 15-year-old girl who kicked him from behind Sept. 25, 2019, when he was a resource officer at the Cross Creek School in Pompano Beach.

Using a man in the courtroom to demonstrate, Miller showed jurors how he placed his arm across her collar bones, put one hand on her opposite shoulder and then braced her back and neck with his other arm before lowering her to the floor instantly. 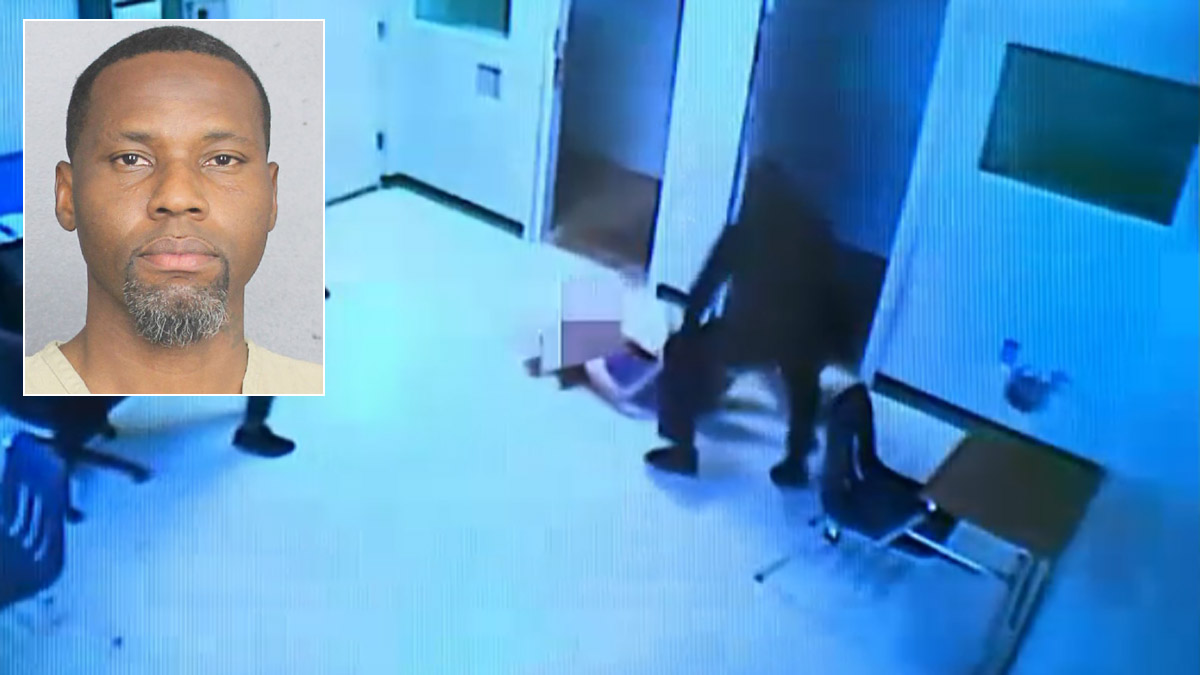 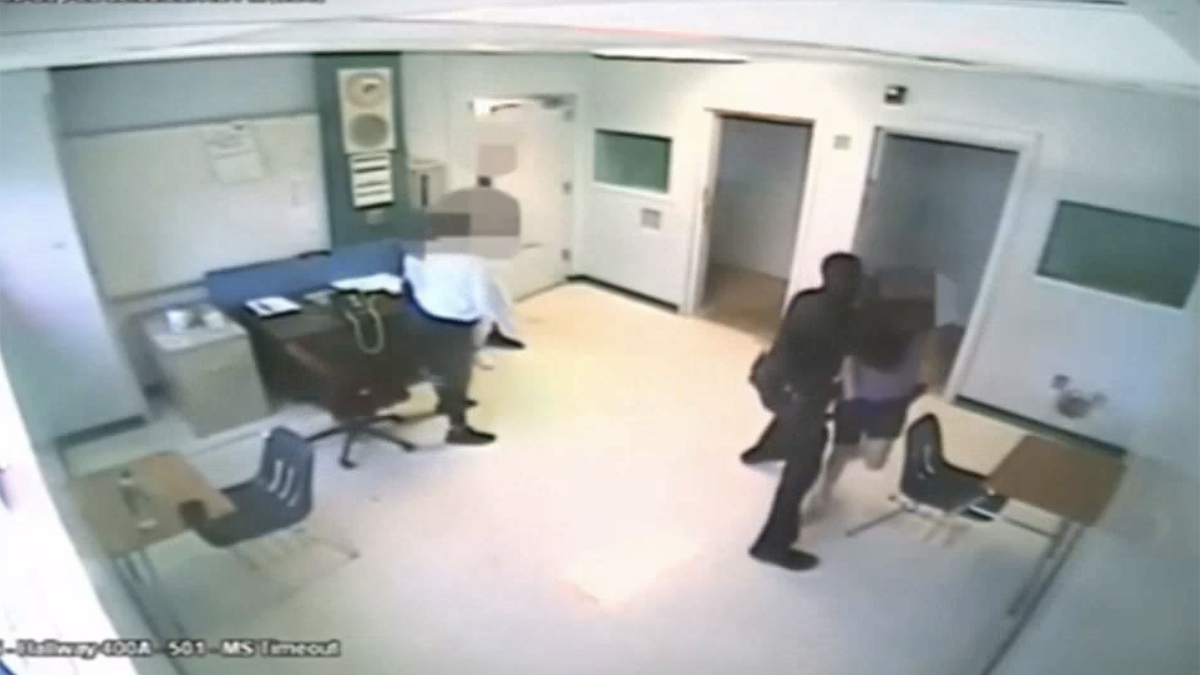 Miller said her foot got caught on a chair in the room which threw off their balance.

“She landed harder than I intended,” he said. “There was no malicious intent to hurt her.”

Miller was an elementary school teacher before becoming a deputy and resource officer at the K-12 school for students with emotional and behavioral issues.

Miller became emotional on the witness stand when recounting how she cursed at him while she was handcuffed face down on the floor.

Earlier in the day, the teenage girl’s mother testified she knew about the kicking incident but not the response.

“I knew what [she] did to the deputy, but not what the deputy did to her,” she said.

She punished her daughter by taking away her cellphone and other electronic devices.

“She was extremely upset,” the mother said.

It wasn’t until detectives showed up at her home with the surveillance video that she realized what Miller is accused of doing.

The girl’s family filed a civil lawsuit against the Broward Sheriff’s Office as a result.

An internal affairs investigation was launched and Miller was ultimately fired.