The designation of the state dessert is an effort to promote the state's $1 billion strawberry industry.

Florida lawmakers are hoping Gov. Ron DeSantis is a fan of strawberry shortcake.

The House voted 109-4 on Friday to send the governor a bill that would make the tasty treat the official state dessert.

Key Lime Pie is already Florida's state pie. The designation of the state dessert is an effort to promote the state's $1 billion strawberry industry. While a lot of puns and jokes were made while the bill was going through the legislative process, lawmakers turned (mostly) serious as they debated Friday.

Even Republican Rep. Jim Mooney, who represents the Florida Keys and is a defender of the key lime pie, backed the bill.

“This is actually a serious bill,” Mooney said. “Farming's very important to our state. As a former grocer I can tell you strawberries are one of my favorite fruits. They're delicious and they're great on key lime pies.”

He added, “This bill is not going to change anybody's opinion of how delicious key lime pies are.”

The bill was sponsored by Republican Rep. Lawrence McClure of Plant City, which is the heart of the state's farming industry. The region has 10,000 acres (4,047 hectares) of strawberry fields that produce 75% of the nation’s winter strawberry crop. 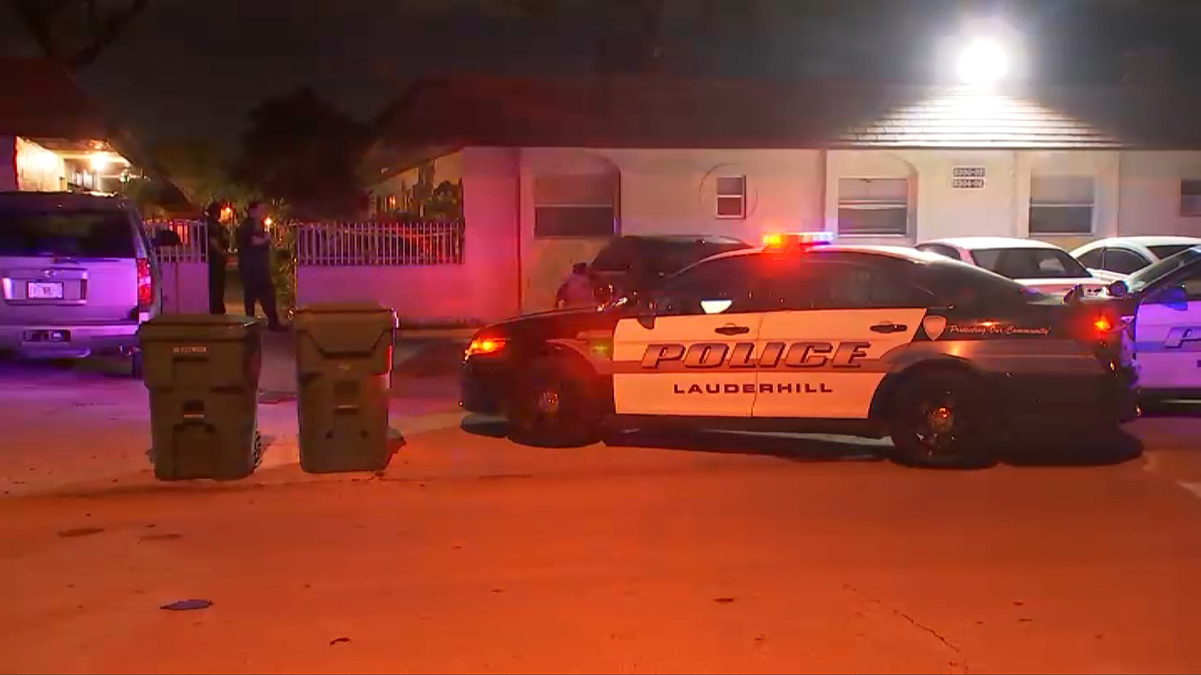 “The Florida strawberry is something that is obviously tremendously impactful in my district,” McClure said. “This year, we'll produce almost 265 million pounds of strawberries.”

He said that the industry as well as other agriculture in Florida have been under attack from foreign competition.

“This bill's just very simply about pushing back on Mexico, pushing back on other folks that are trying to take over our domestic production — engaging in price dropping and other tactics to put us out of business — and to just celebrate Florida agriculture. ... When you go and buy your groceries, look at the label and buy Florida."