In addition to revoking her license, the Board fined Sanchez $10,000 and assessed $1,902.60 in investigative costs

A Kendall woman had her massage therapist license revoked Sunday, after she offered to administer Botox for $300 without a license.

According to the Florida Department of Health administrative complaint, Liliana Patricia Sanchez “offered to inject Botox into the forehead and/or around the eyes” of undercover investigators from Miami-Dade police and the Department of Health for $300 thereby attempting to practice medicine without a license.

Sanchez's online state profile states that her license was issued in August 2014. The Florida Board of Massage Therapy's final order said Sanchez’s filing in response to the administrative complaint stated “no material facts were in dispute.”

In addition to revoking her license, the Board fined Sanchez $10,000 and assessed $1,902.60 in investigative costs. 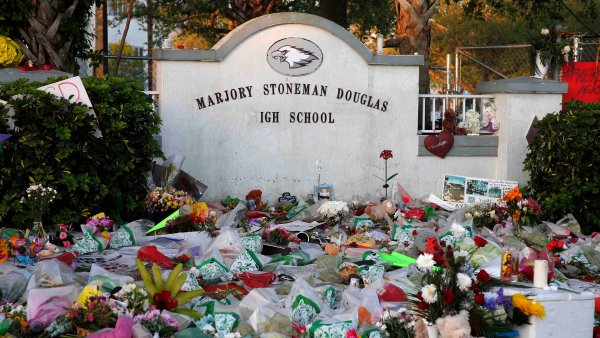