All things animals in South Florida and beyond
Facebook

A group of Florida teens wrangled a 13-foot python they found roaming in a Pembroke Pines neighborhood.

The three boys caught the massive snake in Holly Lake, a residential community on the edge of the Everglades, Pembroke Pines police said in a Facebook post.

The python had burn marks on its skin and may have been trying to escape a brush fire that ignited in the Everglades Wednesday. The "Holiday Fire" charred 6,800 acres through parts of Broward and Northwest Miami-Dade before it was brought under control Sunday. 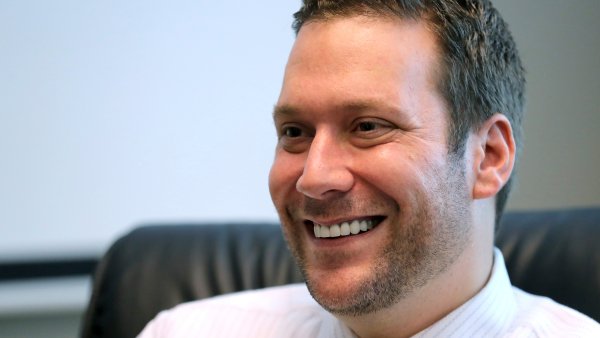 Police warned residents that brush fires in the Everglades may lead to a rise in wildlife entering nearby residential areas as they try to escape the smoke and flames.

The phython was taken to Everglades Holiday Park to be assessed by professionals.

Officials warned against approaching pythons or other wild animals and said residents should call 911.