Crews are working to put out a large brush fire that broke out in a portion of the Everglades west of several Broward and Palm Beach County cities.

The Coral Springs-Parkland Fire Department posted a message on Twitter saying it was aware of smoke in the cities due to the fire.

Florida Forest Services Everglades Division did not release details on the fire at this time. The agency did say no controlled burns were authorized in the district Thursday.

Two fires appear to be burning northwest of Parkland and Boca Raton, while another is burning just west Sunrise, according to an interactive burn map posted on the Florida Forest Service website.

Winds are light Thursday and they may even turn to the east later in the day. This could help with some of the smoke issues. 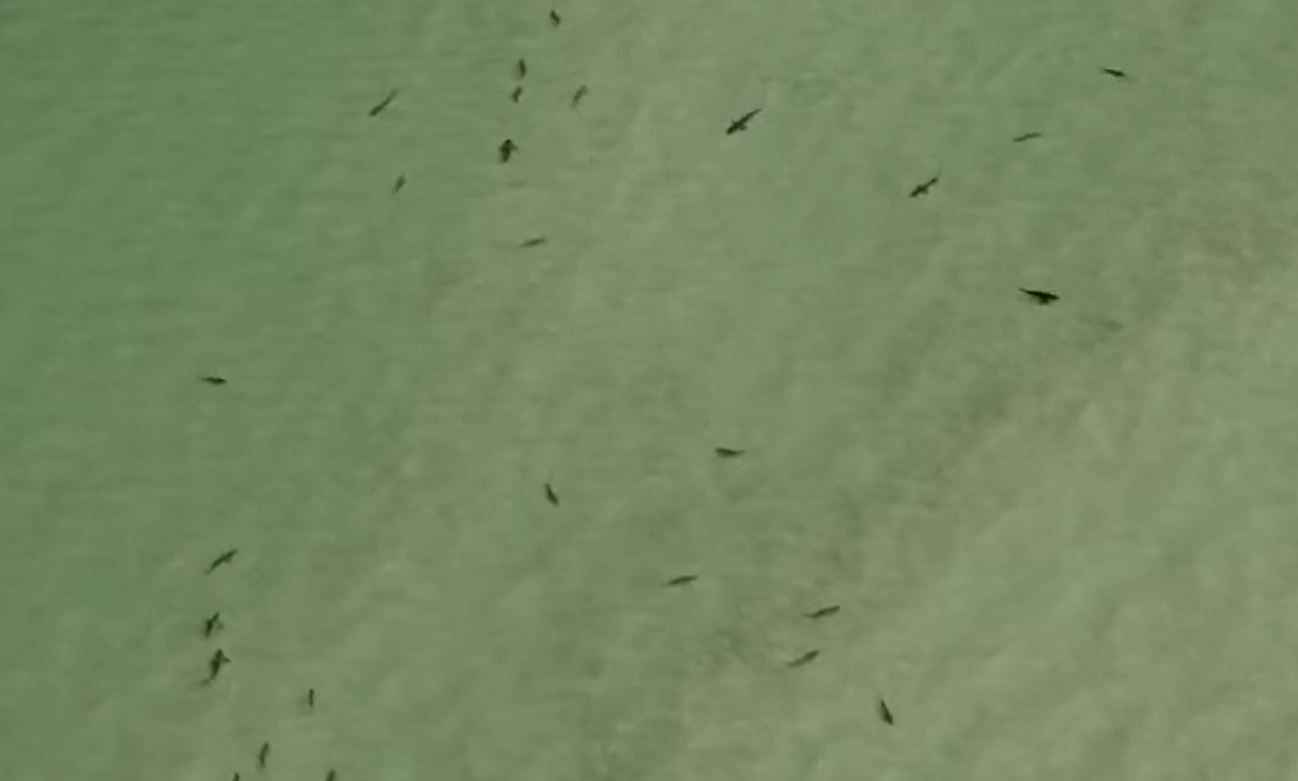 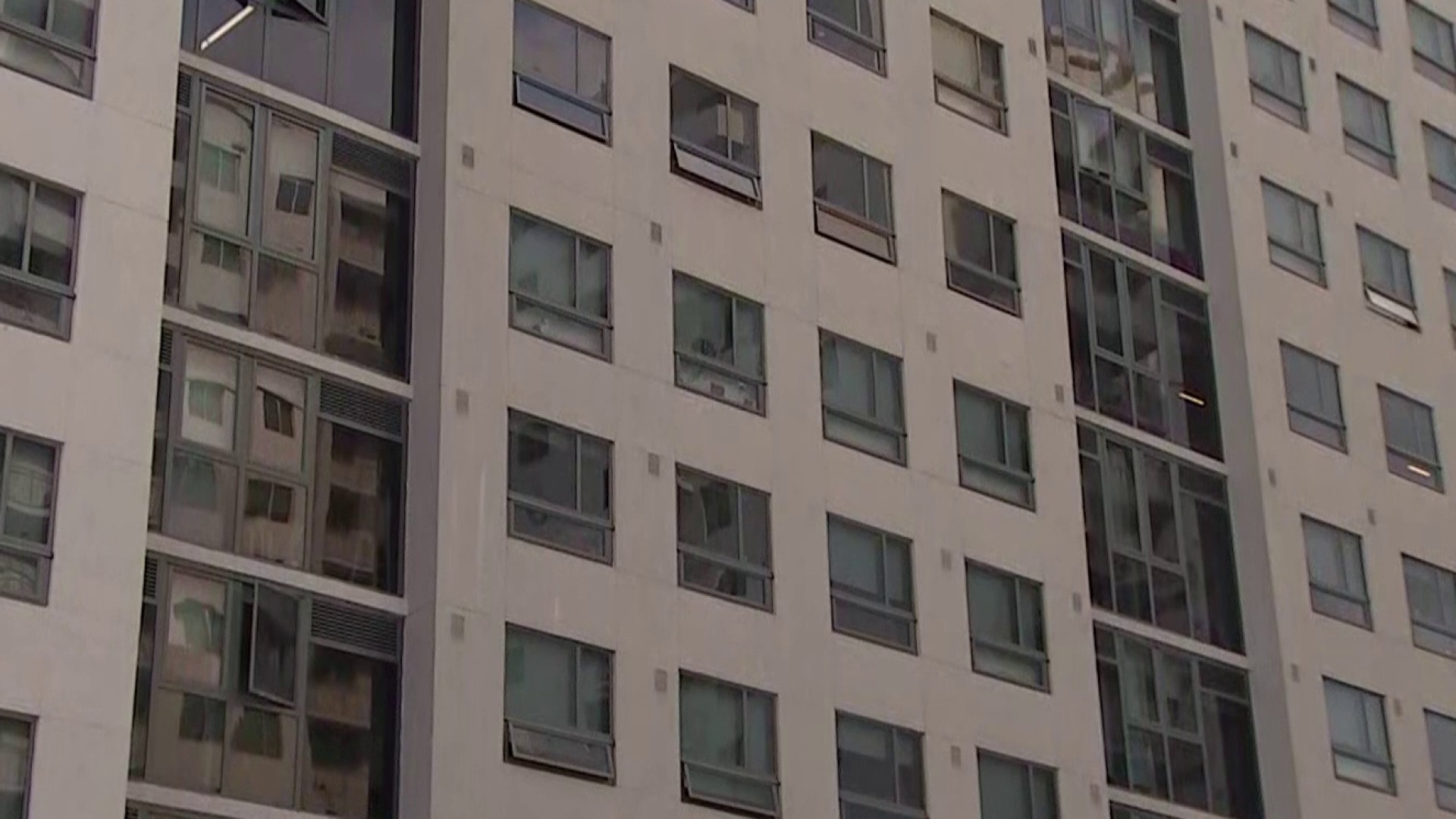 Winds pick up out of the southwest and west later in the weekend, which could very well make the situation worse and bring more smoke to populated areas. Unfortunately, rain chances remain low through the weekend.