Gerardo Gutierrez, 70, was hospitalized and died after catching COVID-19 from a coworker, the lawsuit alleges

A South Florida family has filed a lawsuit against Publix months after a Miami Beach employee died of COVID-19, alleging that the company failed to take measures to protect its employees at the beginning of the pandemic despite knowing the dangers of the virus.

Gerardo Gutierrez, 70, died in April, weeks after catching the virus from a fellow employee who worked alongside him at the Publix at 1920 West Avenue on Miami Beach. The lawsuit was filed Monday and lists his daughter Ariane as the plaintiff and the representative of his estate.

The lawsuit alleges that Publix Super Markets Inc. "minimized, downplayed, misrepresented, and otherwise concealed" the risk of COVID-19 to its employees and prohibited PPE so as to not scare shoppers. The suit alleges the company "was more concerned with protecting its sales and profits." 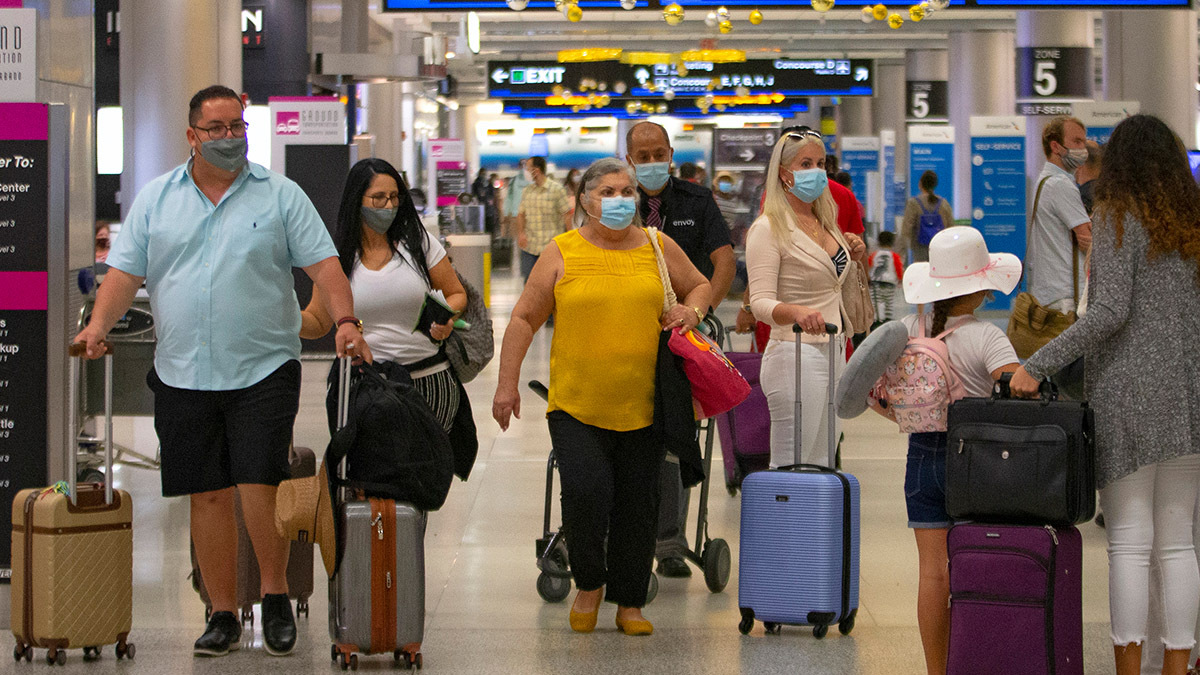 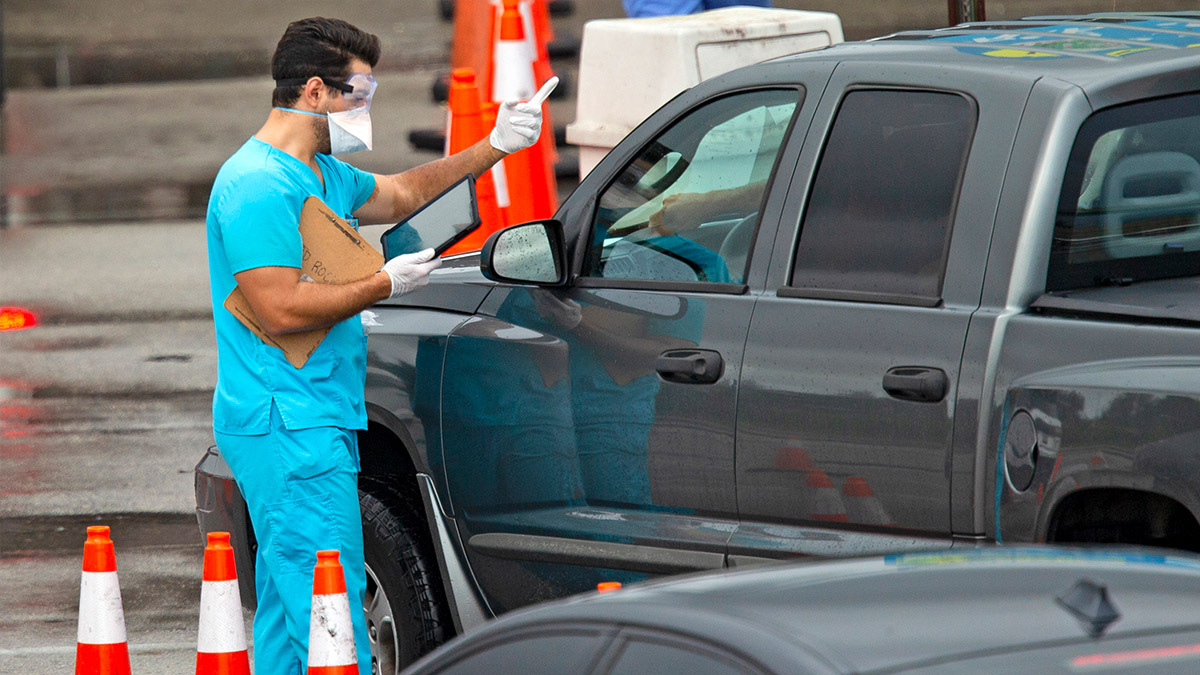 "Gerardo Gutierrez was told by Publix that he could not wear a mask despite the fact that he wanted to wear one, but he continued to go to work each day because he believed Publix’s statements that it was taking all measures necessary to keep him safe," the lawsuit stated.

When Gutierrez's coworker was exhibiting symptoms of COVID-19 in late March, the lawsuit alleges that Publix knew or should have known about her symptoms but still failed to send her home and "did nothing to protect Gutierrez."

"Not only did Publix have a responsibility to keep their workers safe, but they actually took steps that they knew were going to make their employees unsafe. That's what this case is really about," said the family's attorney, Michael E. Levine. "What Publix did, prohibiting employees from wearing masks, they knew that it was going to inevitably going to result in someone like Gerardo Gutierrez -- 70 years old, working behind a crowded deli counter -- to get sick with COVID-19 and ultimately die and Publix made this decision knowing that."

Gutierrez was diagnosed with COVID-19 in the beginning of April and was hospitalized days later. He died April 28. Family and friends gathered on Zoom to say their goodbyes, the lawsuit said.

The lawsuit is seeking damages in excess of $30,000. Gutierrez is survived by his four children.

NBC 6 has reached out to Publix for a statement and is waiting to hear back.