A Florida-based security company is being sued for allegedly ignoring warning signs that the man who killed 49 people at the Pulse nightclub was unfit to be a security guard.

It was filed on behalf of the mother of 32-year-old Deonka Deidra Drayton of Orlando, who died during the June 2016 rampage. 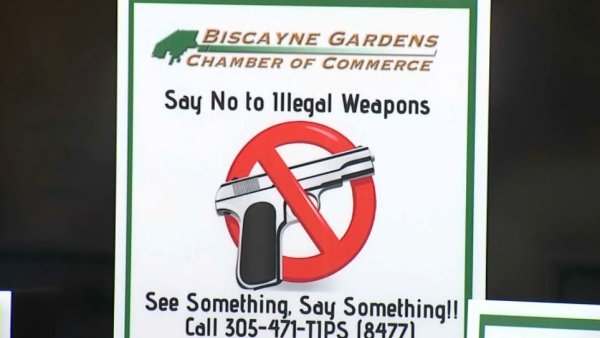 Mateen was killed by Orlando police.

The lawsuit also claims the nightclub failed to provide adequate security or sufficient exits. The families of several victims have filed similar suits against Pulse and Orlando police.