No one seriously injured in separate lightning incidents in Broward

Two workers who were in a boat in a Pompano Beach canal were hospitalized after a nearby lightning strike Monday, and a car was struck by lightning while driving on Alligator Alley in Broward County, officials said.

The public works employees were in a canal cleaning boat near the 700 block of South Federal Highway when there was a lightning strike close by. 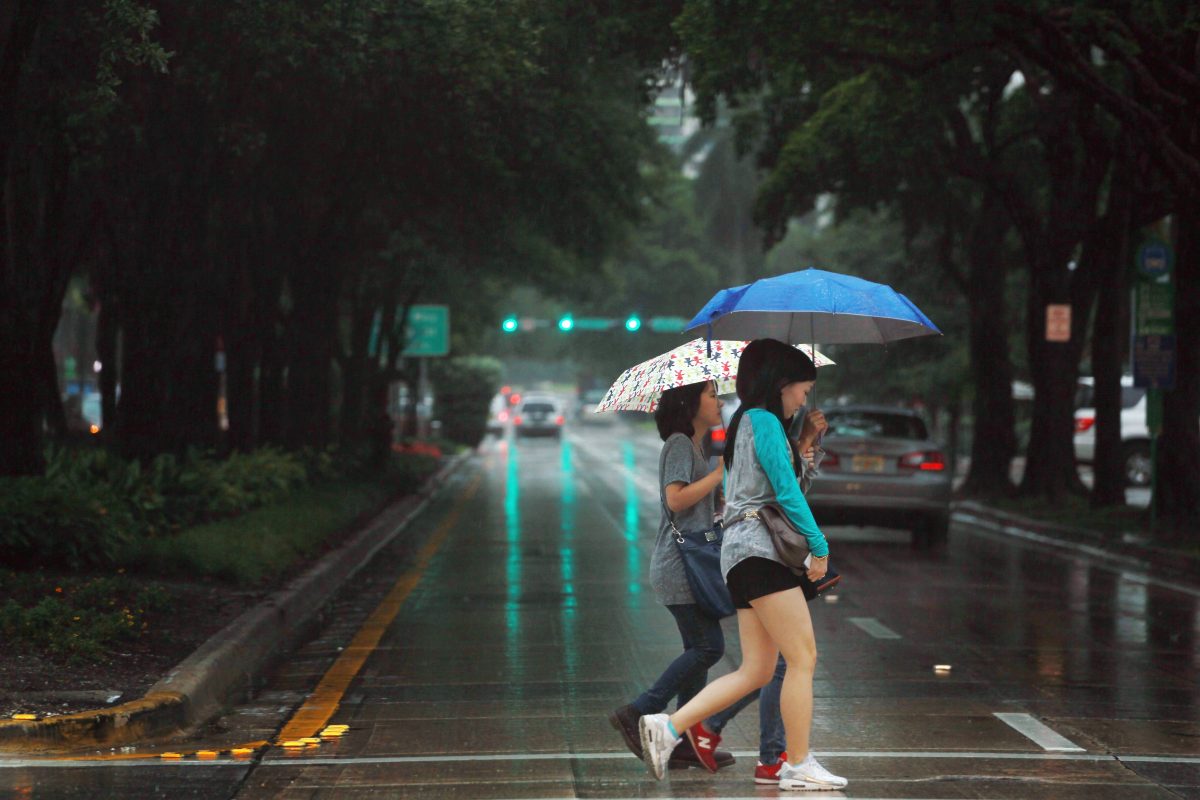 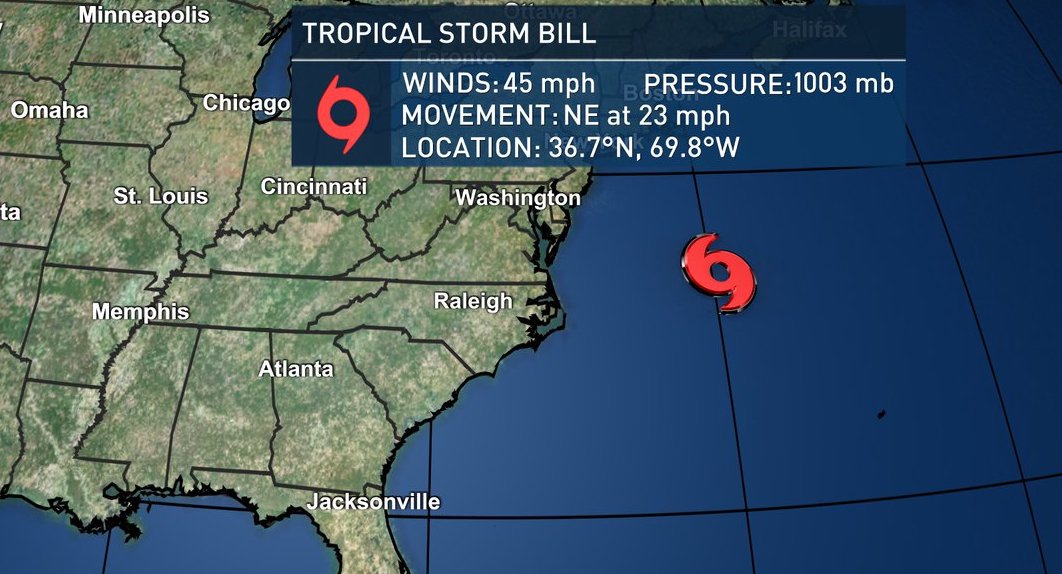 Neither were hit directly but both were taken to Broward Health North as a precaution, officials said. They were released later Monday.

In a separate incident, a car was struck by lightning on Alligator Alley in Broward County Monday.

Florida Highway Patrol officials said the car was traveling westbound on the interstate near the 30 Mile Post when it was struck by lightning on the antenna above the trunk, which damaged the car's electrical system.

The lightning discharged on the ground underneath the car, creating a seven-foot gauge in the asphalt, officials said.

Lightning hits a car on Alligator Alley, and two workers are nearly struck by lightning in Pompano Beach.