South Florida is seeing coronavirus surge to levels not seen since just before initial shutdowns, and a top epidemiologist warns that drastic measures may be called for soon if the spread does not slow in coming days

Florida’s hospitals are seeing their largest daily growth in patients with the coronavirus since the outbreak initially began, and medical experts are warning that drastic shutdown measures may be needed soon if the spread does not slow.

The Florida Department of Health announced Friday that the number of Florida residents who have been hospitalized with the virus increased by a record 341 patients in one day, surpassing the previous record that had been set Thursday.

In all, total cases increased by 9,488, the third-highest increase following Thursday's record total of 10,109 new cases.

Dr. Mary Jo Trepka, chair of epidemiology at Florida International University, said that, in terms of the virus, Florida has nothing to celebrate on the eve of this year's Fourth of July holiday.

"It’s clear that we are really where we were at right before we had to shelter in place and close all nonessential businesses," she said. "We're kind of at a really crucial point right now. I expect we’re going to continue to see more cases for the next couple of weeks." 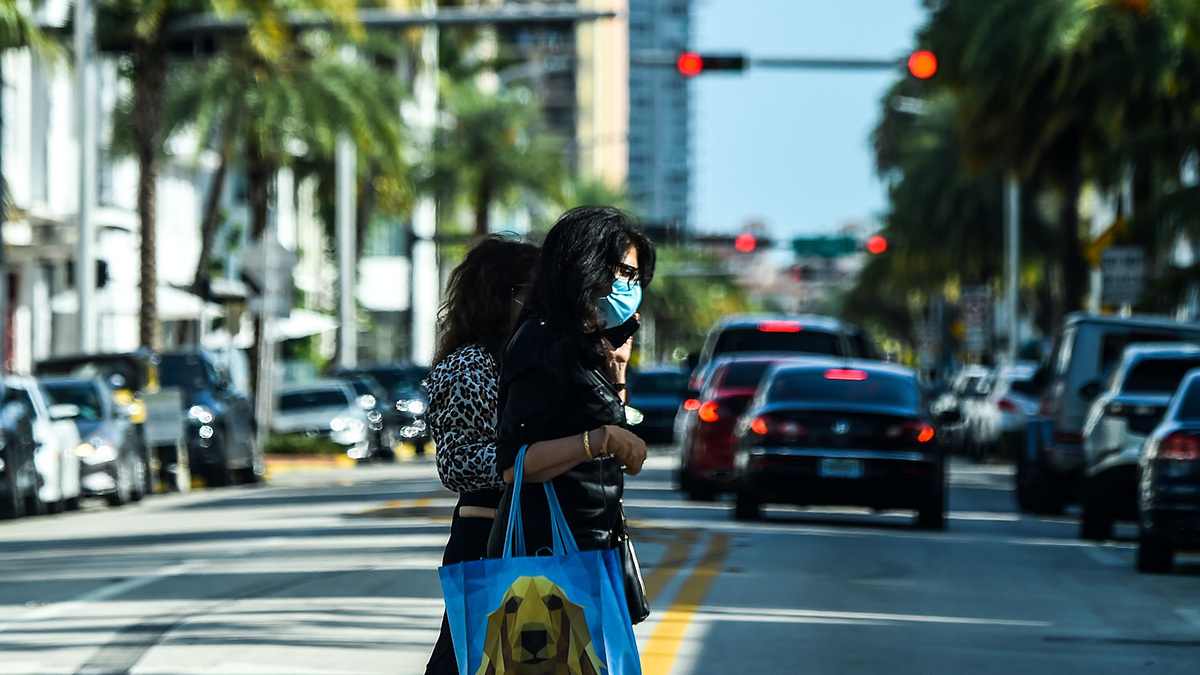 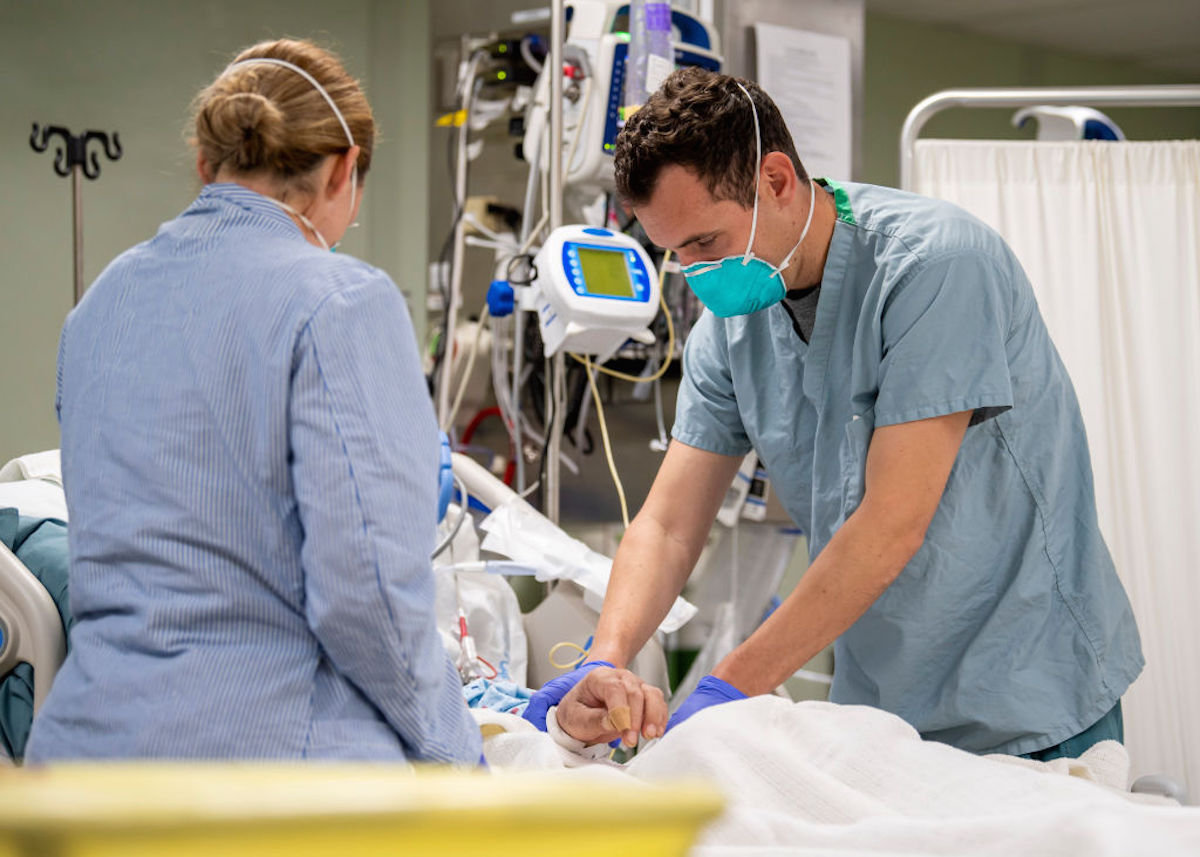 In some ways, the virus progresses like a three-act play. First, the spread.

A closely-watched barometer of the state's rate of the infection, or the percent of tests that come back positive, continued its 10-day climb into record territory.

More than 17% of all persons tested were confirmed Thursday to be positive, boosting the infection rate over seven days to a record 15.8%.

"The hospitals are now getting stressed and we don’t want to get to a point where they’re unable to take care of everybody who’s sick," Dr. Trepka said.

But it's the third act that concerns everyone most.

"We tend to see that a couple weeks after hospitalizations, we’re going to see an increase in deaths," she warned.

The number of deaths of Florida residents increased Friday by 67, bringing the three-day total to 179 — the fourth-highest on record and the largest since the three days ending on May 8.

Deaths are reported as they are confirmed — not on the actual date of death — so most of the deaths reported today occurred over one week ago. The state dashboard once again is showing the date of deaths for the more recently deceased.

Dr. Trepka advises everyone to stay home as much as possible, interacting only with those in the household and wearing a mask whenever one ventures outside the home.

The final act is not yet written, she said, but the number of lost lives it entails depends on everyone following those protocols.

And still, she said, there may not be a happy ending.

"That would be very good news, if the deaths just leveled off," Dr. Trepka mused. "But given the increase in the number of hospitalizations, I think there will be some increase in deaths until this very steep increase in cases levels off and goes down again."