Local municipalities are ramping up inspections of older buildings following the collapse of the Champlain Towers South building in Surfside.

Miami-Dade County Mayor Daniella Levine Cava announced Monday that she is directing the Department of Regulatory and Economic Resources to begin a 30-day audit of all residential properties five stories or higher that are 40 years or older. 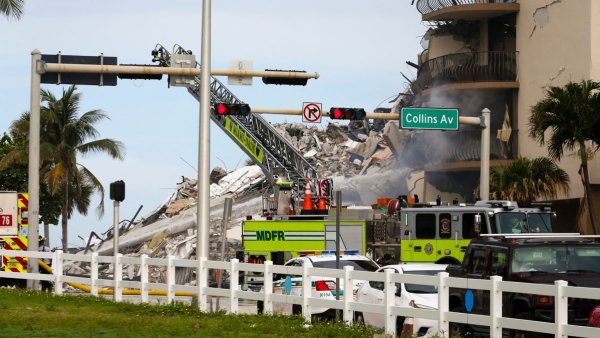 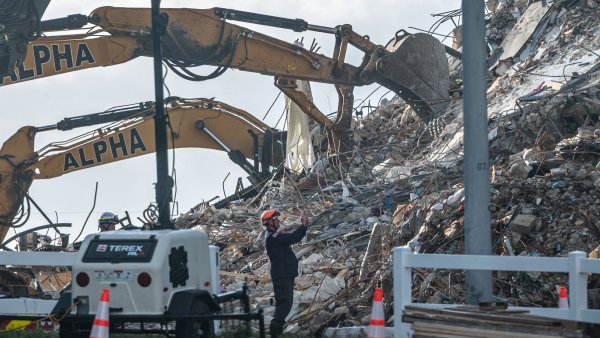 This is only for buildings in the county, not within local municipalities.

In a tweet, Levine Cava said she is urging “municipalities to do their own aggressive review.”

Many other South Florida municipalities have announced additional steps to inspect older buildings.

A spokesperson with the City of Miami told NBC 6 that they are sending letters to 125 buildings six stories or higher and 40 years or older asking them to hire a licensed structural engineer to conduct an inspection. This is something the spokesperson said is not mandatory, but highly recommended.

In the City of Sunny Isles Beach, a spokesperson said their Building Department has initiated an inspection process for all commercial and multi-family buildings built before 1982, including review of both the inspection paperwork and external structures.

"There are 59 properties that meet this criterion in our City. Out of these structures, 39 have received their required recertification for continued occupancy. Currently, 20 buildings are in different stages of compliance towards their recertification," the spokesperson said in a statement.

“What I understand, I just got an email from our condominium association that they are gonna be having another engineer go through whatever they need to do,” Berlin said.

Buildings in Miami-Dade County and Broward County participate in a 40-year inspection program. This requires the buildings to go through a recertification process when the building turns 40 years old.

“Why do we wait 40 years before we recertify a building, on the beach, with beach air, salt, air, corroding the building, why wait 40 years?” said Salzhauer.

Sinisa Kolar is the Executive Vice President of The Falcon Group and is a structural engineer and certified building inspector.

Kolar said requiring these inspections sooner could make is easier for homeowner associations to find issues.

“It puts us on a schedule and says 'okay, maybe you don’t want to check your property, but we will do it for you and we will force you to do it so we will prevent situations like this,'” Kolar said.

“Inspection is just a part of it, analysis that comes after it, meaning we need a plan, and we need all the records, is to try to correlate the types of damage to a possible problem that can cause,” Kolar said.