Loved ones held a vigil and released balloons at a park on Tuesday, one year after a 24-year-old mother was murdered in front of her daughter outside of her apartment complex in Naranja.

Family, friends and other loved ones gathered at Demps Park in Goulds to pray and remember TSA agent Le'Shonte Jones, who prosecutors say was murdered in a for-hire plot financed through a federal Paycheck Protection Program (PPP) loan. 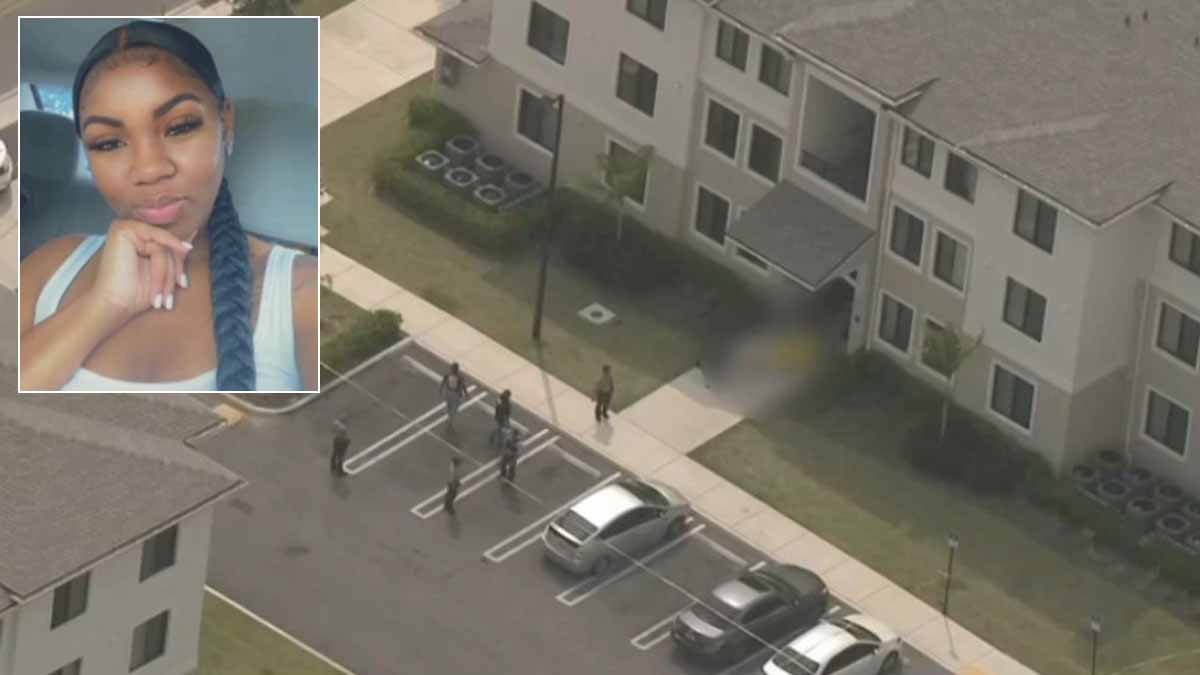 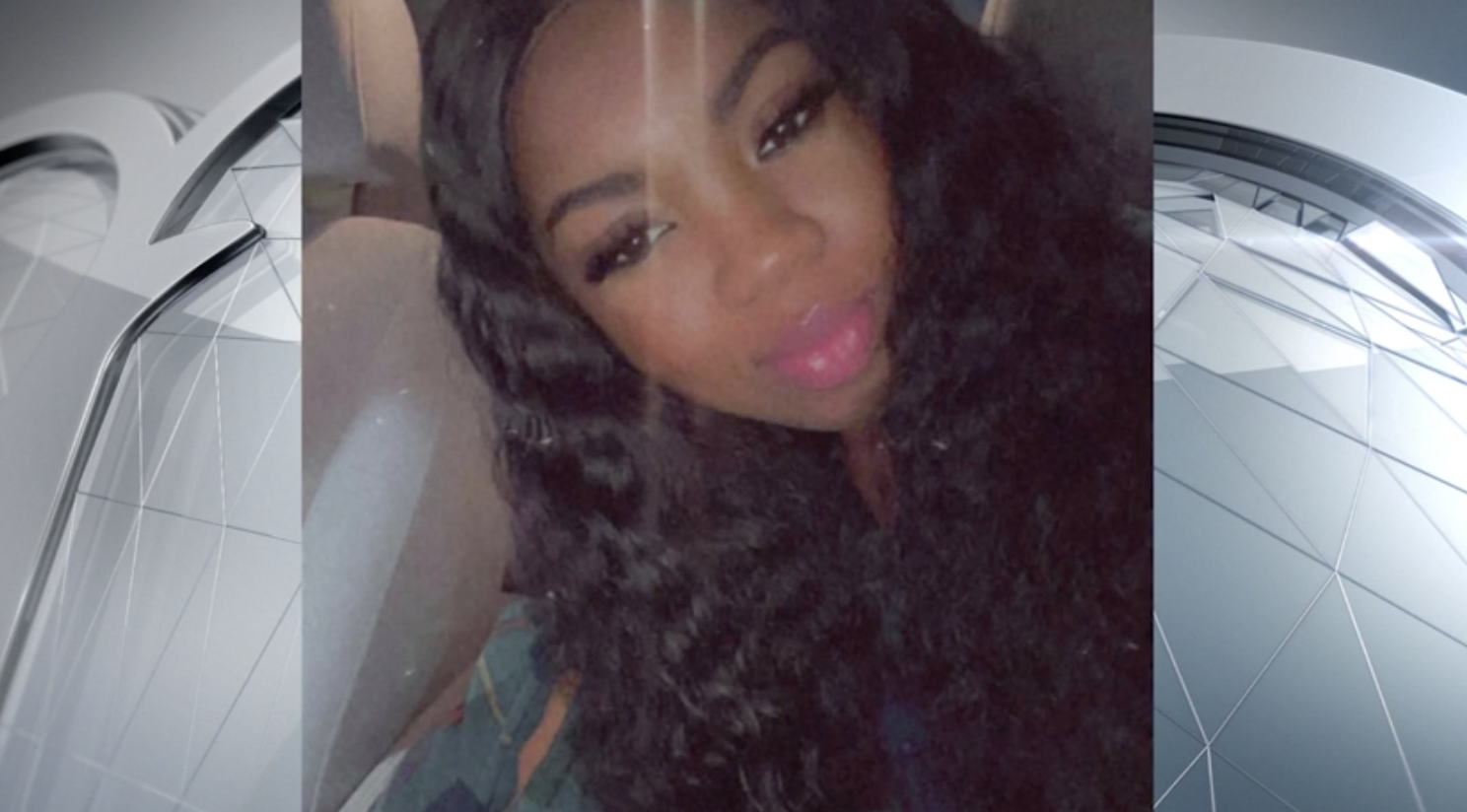 Back in March, Miami-Dade prosecutors released a video of Carter counting stacks of cash and saying, "Another day in the office," after he allegedly gunned down Jones in front of the Coral Bay Cove apartments.

Martinez is accused of being the mastermind behind the hit on Jones using the PPP loan. The two women knew each other, police said. Robinson – Martinez's boyfriend – served as a go-between to find a hitman, investigators said.