The Daily Commercial reports that police in Leesburg found the man at a local gas station wearing the black and camouflaged swimsuit under a pair of rolled up blue jeans.

According to an arrest affidavit, officers also found stolen jewelry in the man's pockets. He was charged with two counts of burglary and two counts of grand theft. 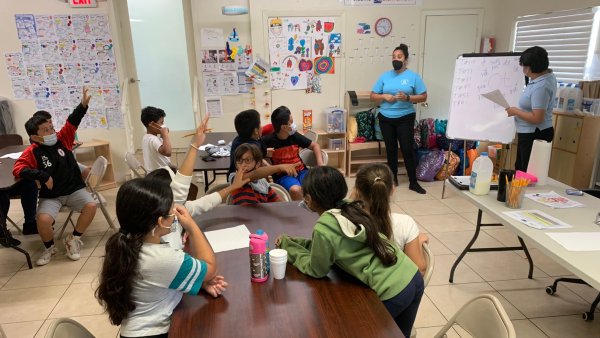