Gregory Samuel Haasze, 34, was arrested on 26 counts of making, possessing or placing a destructive device

A man was arrested after police found more than two dozen pipe bombs and explosives in Boynton Beach Wednesday.

Gregory Samuel Haasze, 34, was arrested on 26 counts of making, possessing or placing a destructive device.

Haasze was arrested after police responding to reports of an explosion found what appeared to be a detonated device in a roadway, an arrest report said.

The officers found several devices that appeared to be PVC pipe bombs along the roadway, and the bomb squad responded. 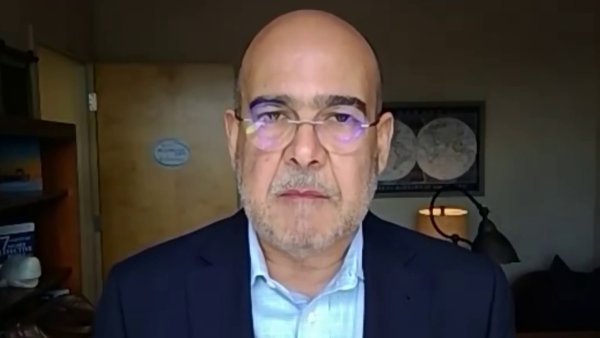 While officers were at the scene, a citizen told them there was a nearby resident named Greg who makes his own explosives and sets them off periodically, the report said.

Officers also found a cardboard box with Haasze's name on it on top of a dumpster containing plastic bottles, and found black gunpowder bottles in the dumpster, the report said.

Haasze, who lives in a nearby apartment, came out of his home and approached officers, telling them he was the reason they were there and that the stuff in the dumpster was his, the report said.

Haasze told the officers he'd been making devices for years and had made some for Independence Day, and had bought materials to make them on eBay, the report said.

Haasze also said he never intended to hurt anyone, but had used the explosives to remove tree stumps, the report said.