Boynton Beach Police arrested a man who allegedly sexually assaulted a mentally handicapped woman and then impregnated her.

Pascal Estime, 55, was arrested Saturday at Ft. Lauderdale/Hollywood International Airport as he was about to board a flight to Haiti.

According to police, Estime sexually battered the woman on two occasions at her home in Boynton Beach back in 2004, and eventually impregnated her. 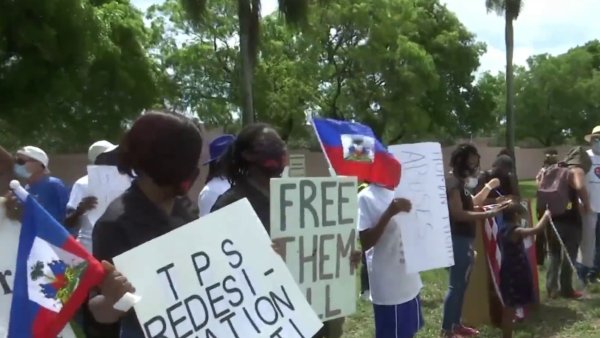 Police said the case went cold for 12 years, as they couldn’t find out where he was.

Police were able to obtain a warrant for Estime’s arrest on July 6th, as they tracked him to a location in Orlando.

When police received information that he was leaving to Haiti, they were able to meet him at a terminal at the airport and that’s when they arrested him. He was then transported to the Palm Beach County Jail. It’s unclear what charges he will be facing.