The holidays are for spreading cheer, but Doral police said they’ve arrested a grinch accused of a bizarre credit card fraud scheme involving packages being delivered to random addresses.

Lee Leandre Lubin, 19, is accused of a fraud and theft scheme with an unusual method.

“You have unwitting individuals whose home is unbeknownst to them being used as a drop off point for what is in effect stolen merchandise,” said Ray Valdez of Doral Police. 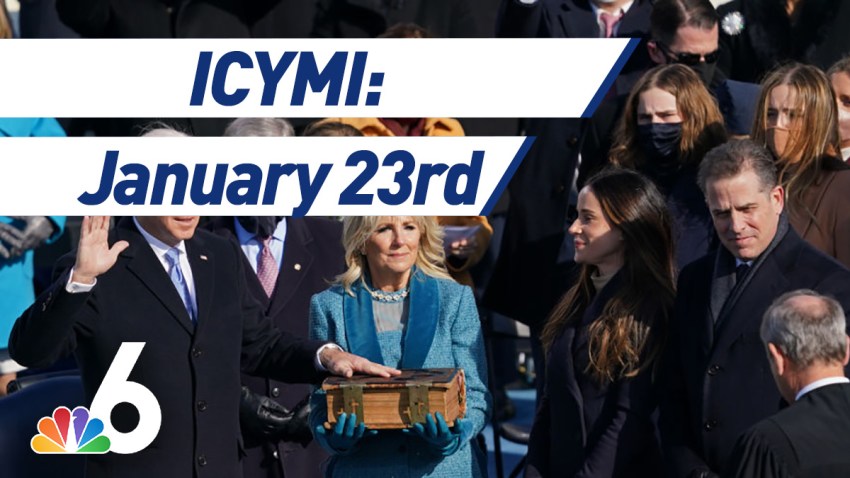 News You Should Know 3 mins ago

Lubin was arrested Thursday for allegedly using a stolen credit card to order items that were delivered to random houses.

“It’s unusual because we were contacted by one of the residents here in the city of Doral who told us that she received a package addressed to someone that does not live at her house,” said Valdez.

On Monday, cops said Lubin showed up to that resident’s home to pick up the parcel, but she became suspicious and told him to leave through the Ring doorbell app.

Two days later, a detective called Lubin posing as the resident with the package. When he showed up, cops said he was busted near the security gate of the complex.

“Supposedly, they were very expensive designer shoes worth just under $700,” said Valdez.

The arrest report claims Lubin told police that he bought the stolen goods through an app on “the dark web” which sent him the various pick up points. Cops went on to say this wasn’t the only offense.

“When we arrested him, what we found in his vehicle were several other boxes that were all addressed to him but at different addresses throughout Miami-Dade County,” said Valdez.

Doral Police are warning residents to be aware and to contact them if they receive any suspicious packages.

Lubin has been charged with grand theft in the third degree and credit card fraud.