Conan Acevedo, 40, was driving west on West McNab Road in an Isuzu Rodeo SUV around 2:30 a.m. when he drove through a red traffic signal at Northwest 70 Avenue, police say.

Acevedo's SUV crashed into the driver’s side door of a Honda Civic sedan. The car, driven by 18-year-old Nicolas Garcia, was headed south on Northwest 70 Avenue. 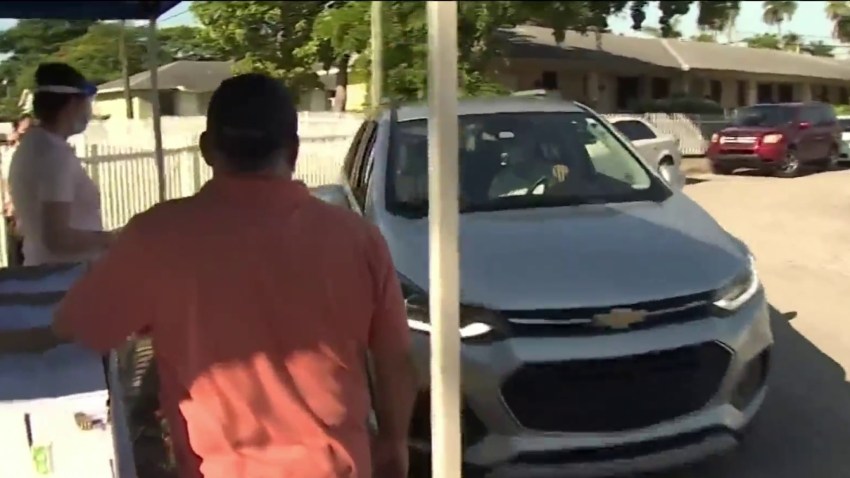 Garcia was transported by BSO Air Rescue to Broward Health Medical Center where he was pronounced dead.

Acevedo refused treatment on scene. He exhibited signs of impairment and was found to have a blood-alcohol level of 0.18. He was subsequently arrested.

Authorities are continuing their criminal investigation.