A man remained behind bars Monday following his arrest over the weekend after he allegedly kidnapped and sexually assaulted an employee of the Cleveland Clinic in Weston.

Joel Cossio, 31, was arrested Sunday morning in Charlotte County about 24 hours after the attack on the hospital employee, authorities said.

Investigators said the woman was arriving to work at the Cleveland Clinic when she was physically assaulted, abducted and sexually assaulted by an unknown man, officials said.

The man dropped the woman off at the Target at Sawgrass Mills in Sunrise and fled in her white Ford Explorer, authorities said.

On Sunday, a deputy encountered Cossio at a WaWa gas station in Punta Gorda, and Cossio "made overtures that he was in a mental crisis and needed assistance," authorities said.

Deputies found the stolen SUV nearby, and Cossio was booked into the Charlotte County Jail on a charge of possession of a stolen motor vehicle.

Cossio was expected to be transferred to Broward County to face charges in the kidnapping case.

The suspect's family released a statement Monday about Cossio's arrest, thanking law enforcement for arresting him without incident. 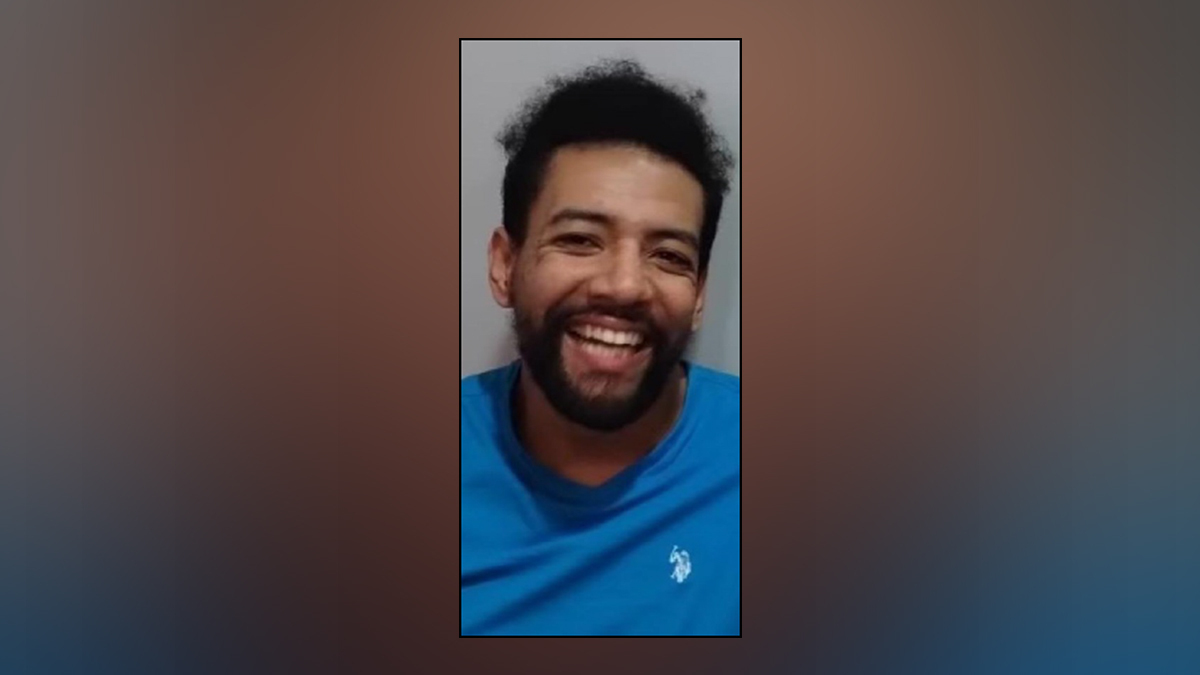 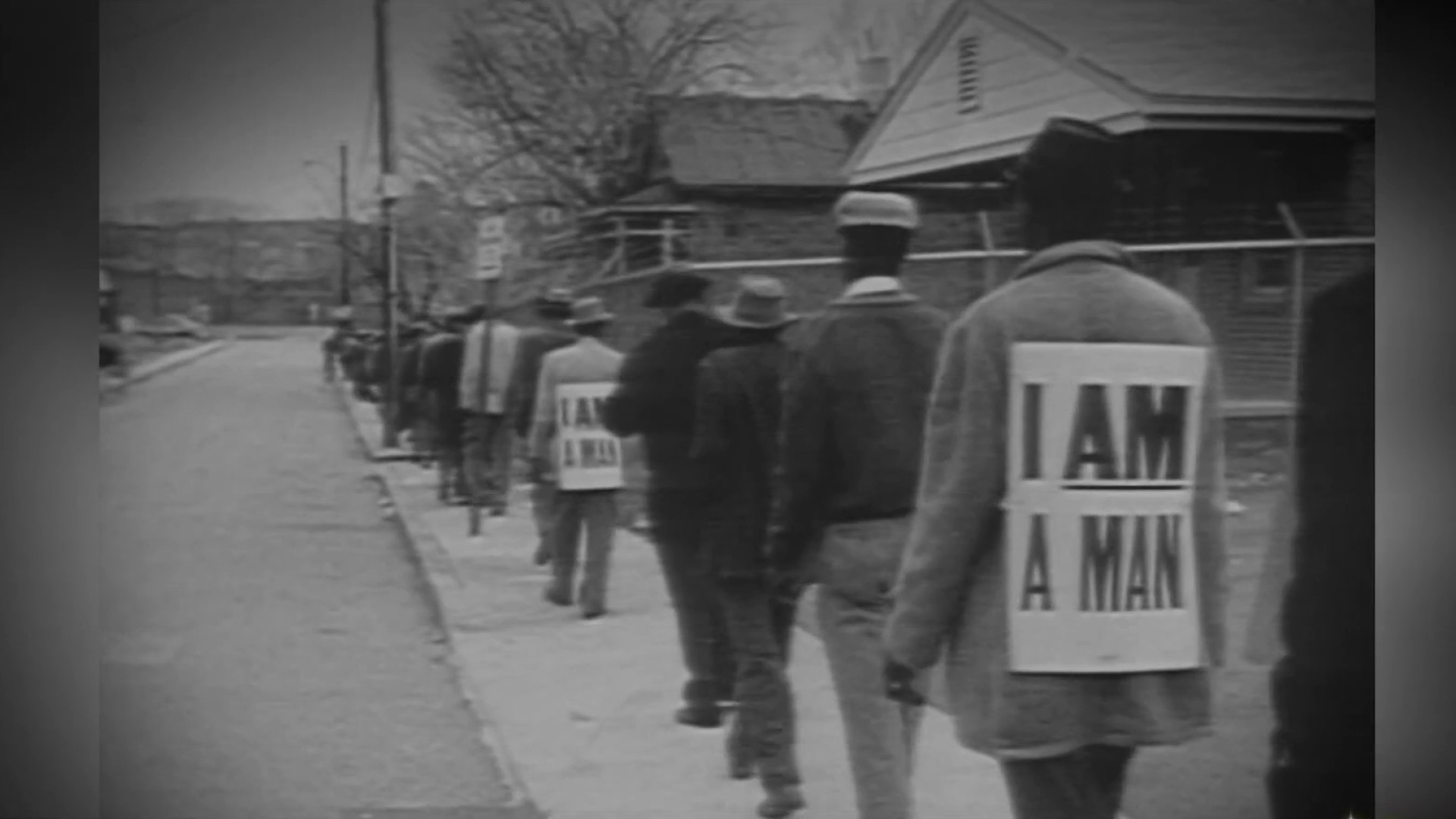 "The family's thoughts and prayers are currently with the victim, the victim's family, and with Joel. Their son suffers from mental illness and left home the morning after an argument regarding his medication," the statement read.

One of the suspect's neighbor's said "it's unfortunate that it's happening to them, you know mental health is a big issue and hopefully he'll get the help that he needs."