A man was airlifted to a local hospital after he was shot in a Miami Gardens neighborhood Tuesday morning.

The shooting happened in the area of Northwest 36th Avenue and Northwest 191st Street.

Miami Gardens Police officials confirmed the man who was shot was airlifted to a local hospital, but his name and condition weren't released. 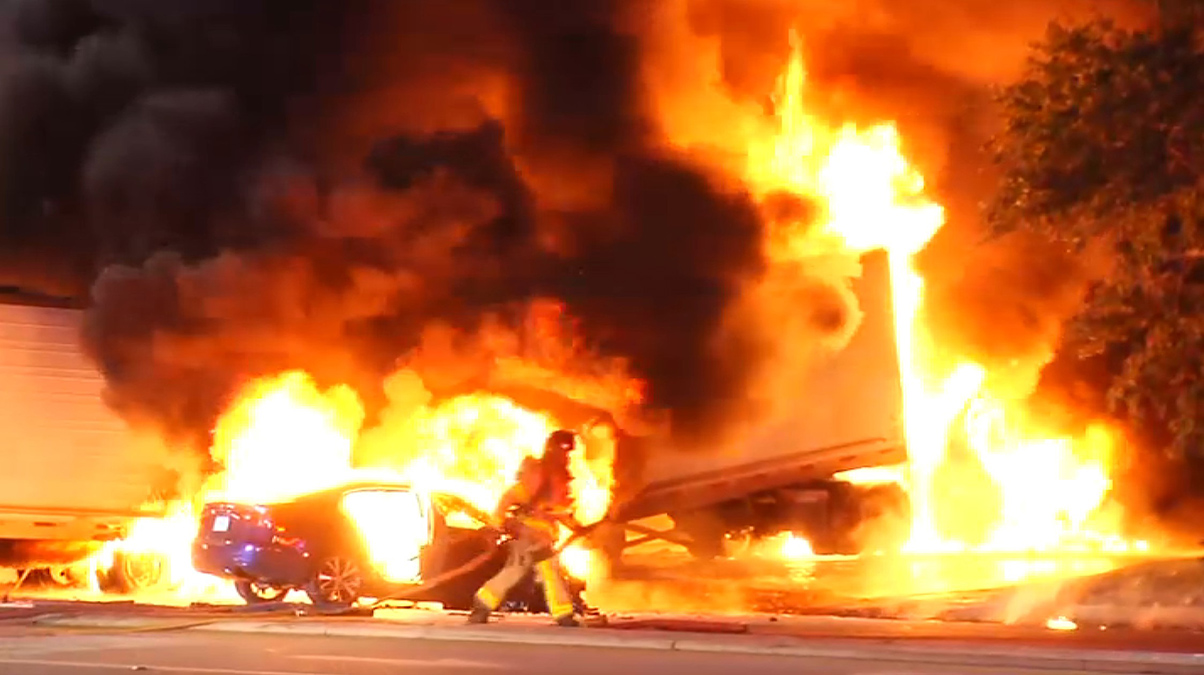 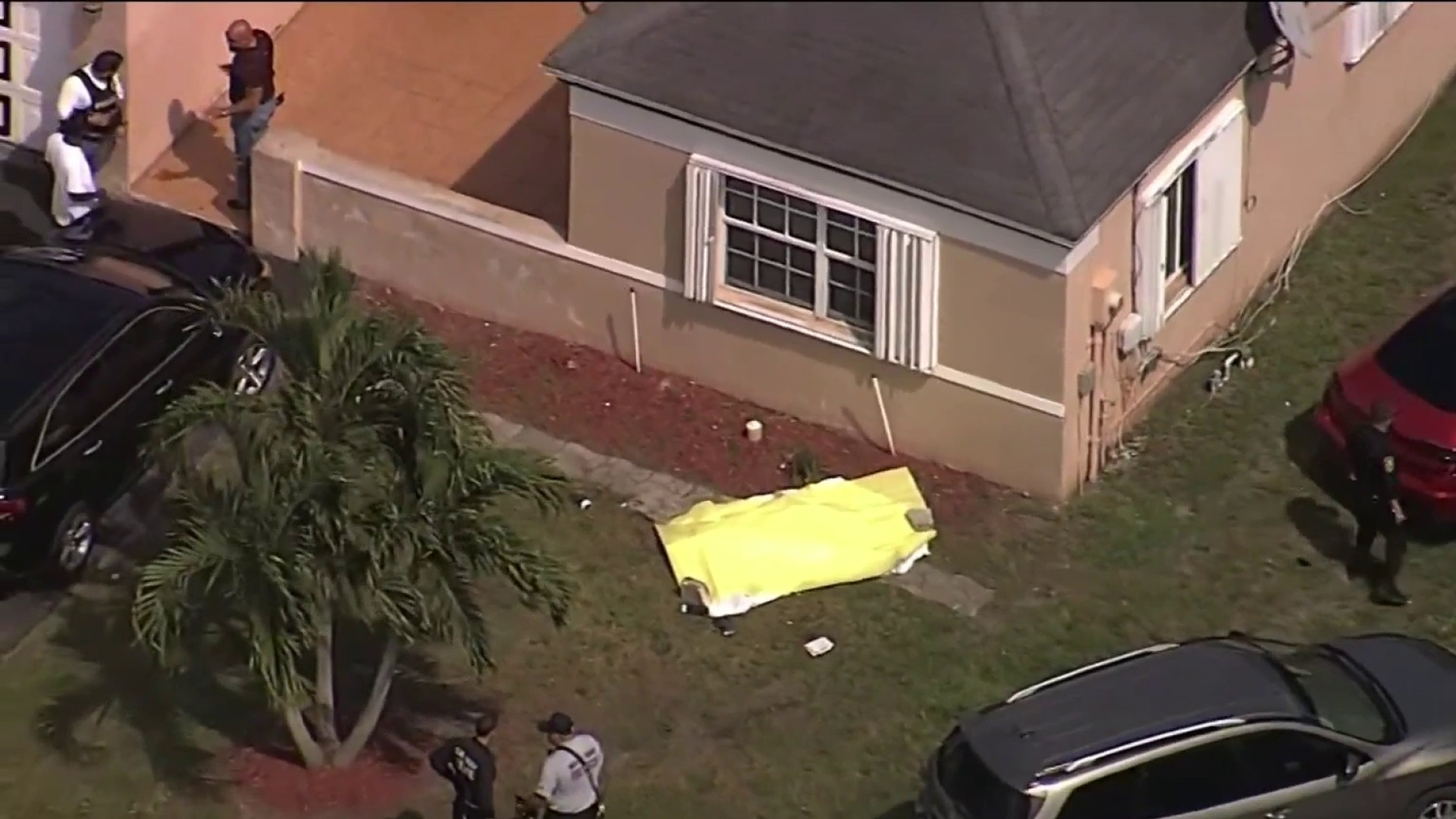 Police said they're searching for at least one suspect.