Man in Critical Condition After Jump Out of Moving Tri-Rail Train in West Palm Beach: Report

The 26-year-old man was rushed to St. Mary's Medical Center after he was struck by the moving train, WPTV reported

A man who jumped out of a Tri-Rail train to retrieve his cell phone was struck by the moving train in downtown West Palm Beach Monday night, a Tri-Rail spokeswoman told WPTV.

The 26-year-old man took a seat on a southbound train, but when it began to pull out of the West Palm Beach Station at about 8 p.m., he realized that “he left his cell phone on one of the benches,” spokeswoman Bonnie Arnold said.

The man, who has not been identified, pulled the emergency cord. When the emergency doors opened he jumped out and was struck by the train, she told WPTV. 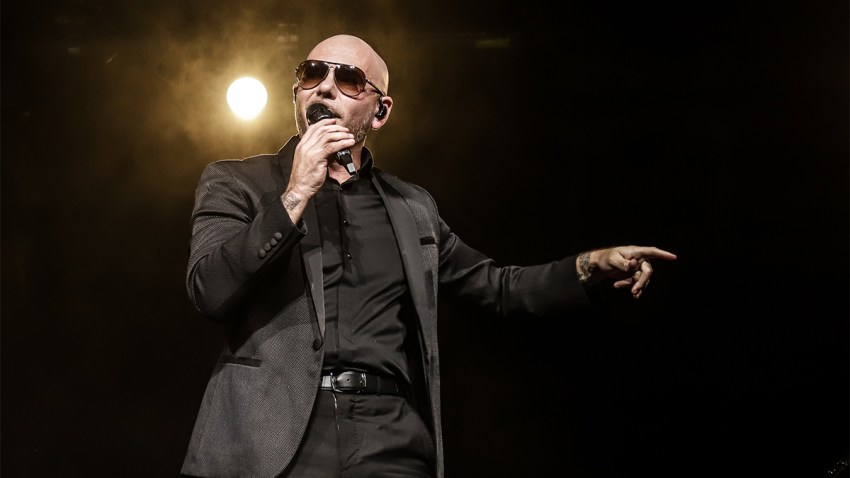 “Miami Taught Me How to Fight”: Pitbull Teases New ‘World Anthem’ With Message of Unity

About 50 passengers were on the train. Tri-Rail was sending another train to pick them up from the station at 209 South Tamarind Ave., WPTV reported.