The shooting happened around 4:45 a.m. inside the County Line Shop & Save

Police are investigating a fatal shooting in a Miramar convenience store early Tuesday.

The shooting happened around 4:45 a.m. inside the County Line Shop & Save on Southwest 69th Avenue, Miramar Police officials said.

The victim was taken to Memorial Regional Hospital in critical condition but later died, officials said. His identity hasn't been released. 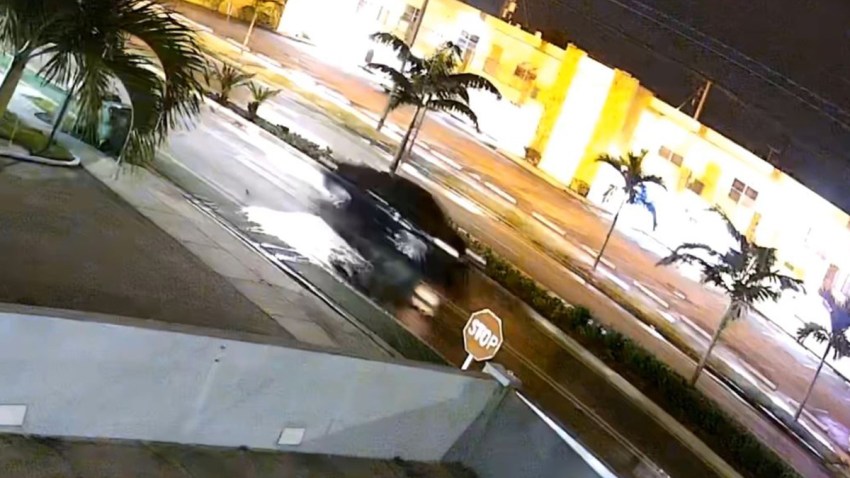 Police said the suspect fled the scene. Officials haven't said what led to the shooting but said it remains under investigation.