A man on a bicycle who was struck by a truck during a hit-and-run crash in northwest Miami-Dade Tuesday night has died as police continued to search for the driver.

The incident happened as 55-year-old Charles Taylor was crossing the road in the 12500 block of Northwest 17th Avenue when he was struck by the truck, possibly a red Ford F-150, Miami-Dade Police officials said.

A friend of the victim who heard the crash said Taylor had gone to a nearby convenience store to get cigarettes before crossing the street.

"I just heard a loud boom, a loud noise. As soon as I heard I just knew he was hit by a damn car," Johnny Ferrell said. 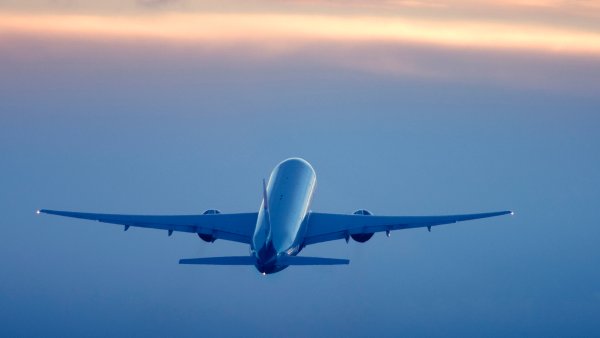 The truck fled the scene and Taylor was taken to Aventura Hospital where he was in critical condition. Police confirmed he later died at the hospital.