Police are investigating an armed robbery at a Hallandale Beach hotel early Monday.

The robbery happened at the Hampton Inn at 1000 South Federal Highway around 6:15 a.m., when the armed suspect entered and jumped over the front desk counter, police said.

The suspect told the manager to open up the register or he would shoot. He was able to flee with about $800 in cash, and no one was injured police said. 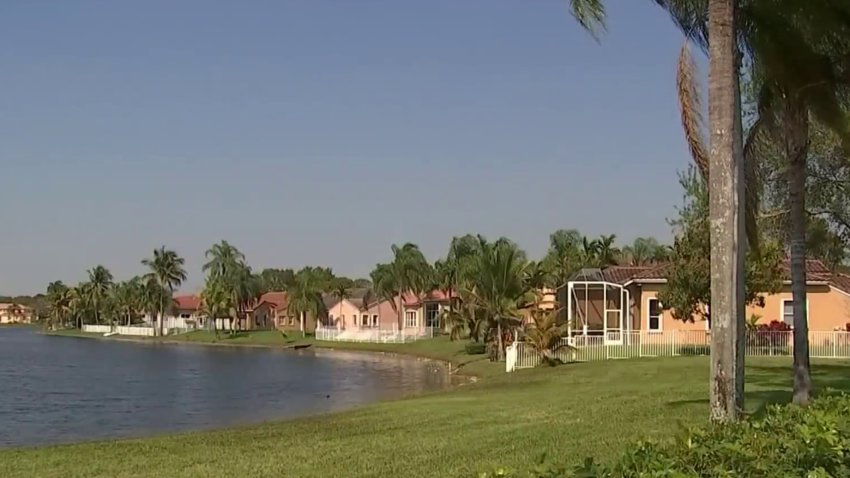 Police described the suspect as a black male, about 30 years old, 6-foot, 180 pounds. Anyone with information is asked to call Broward Crime Stoppers at 954-493-TIPS.