Man Shot by Neighbor in Front of Young Son in NW Miami-Dade: Police

One man was hospitalized and another detained after police said a neighbor dispute ended with a shooting in front of the victim's son Thursday.

The shooting happened in the 1400 block of Northwest 101st Street.

Miami-Dade Police officials confirmed the two neighbors had been involved in a dispute when one shot the other in front of his son. 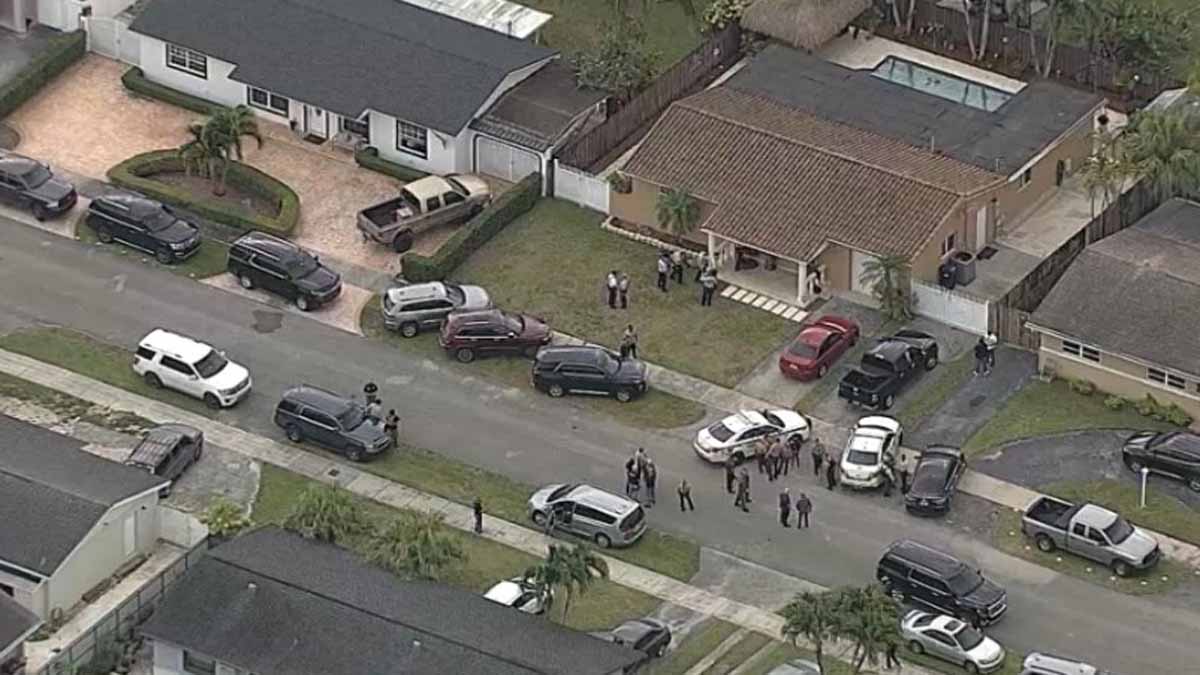 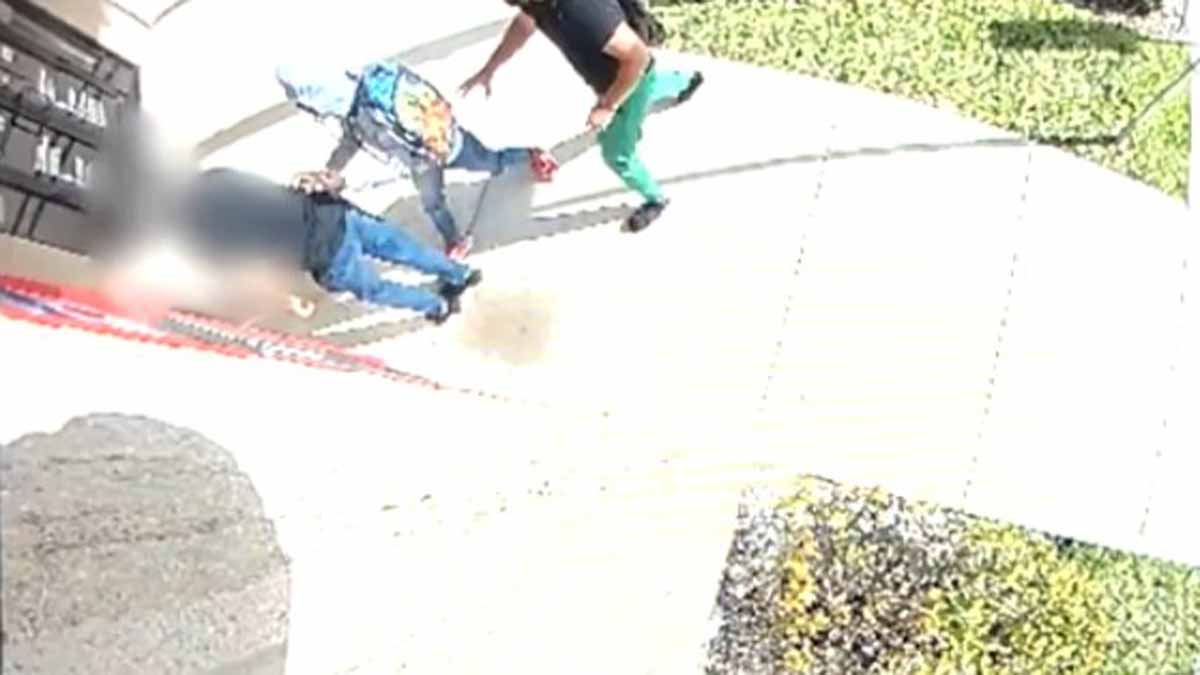 The victim was rushed to Jackson Memorial Hospital's Ryder Trauma Center, where his condition was unknown.

The suspect went back into his home after the shooting but was detained at the scene, police said.

Police haven't identified either man. The incident remains under investigation.