Tamara Drock, 47, of Loxahatchee, is in a medically induced coma and has been on a ventilator for over two weeks.

A man has filed a lawsuit against a South Florida hospital, demanding that doctors there treat his wife who is seriously ill with COVID-19 with the controversial drug Ivermectin.

Tamara Drock, 47, of Loxahatchee, is in a medically induced coma and has been on a ventilator for over two weeks. Her husband, Ryan, filed the lawsuit against Palm Beach Gardens Medical Center about a week ago.

“The hospital has refused to provide her Ivermectin, even though they’re done with their protocol," said Ralph Lorigo, the attorney representing Ryan. "They’re really just, it’s a wait and see situation for the hospital."

The FDA has warned against taking Ivermectin, a parasite medicine typically used on animals, saying on its website: "… The FDA has not authorized or approved Ivermectin for the treatment or prevention of COVID-19 in people or animals. Ivermectin has not been shown to be safe or effective for these indications…"

The drug — which is not an anti-viral drug — can be highly toxic to humans, doctors have warned. 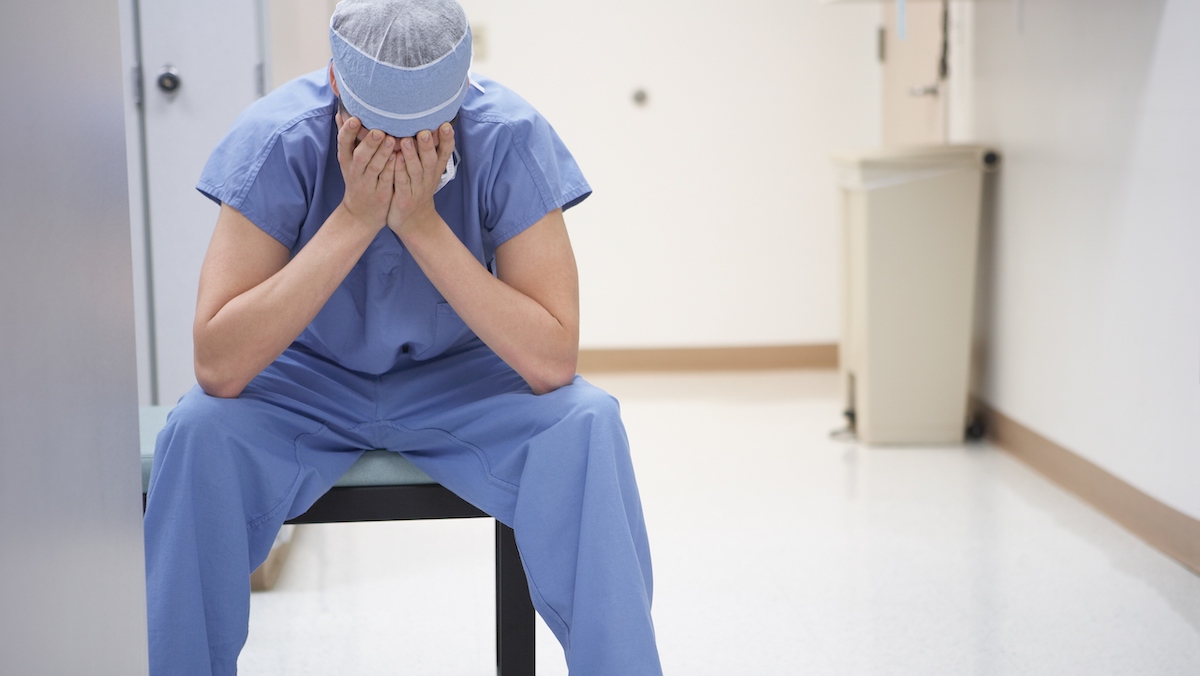 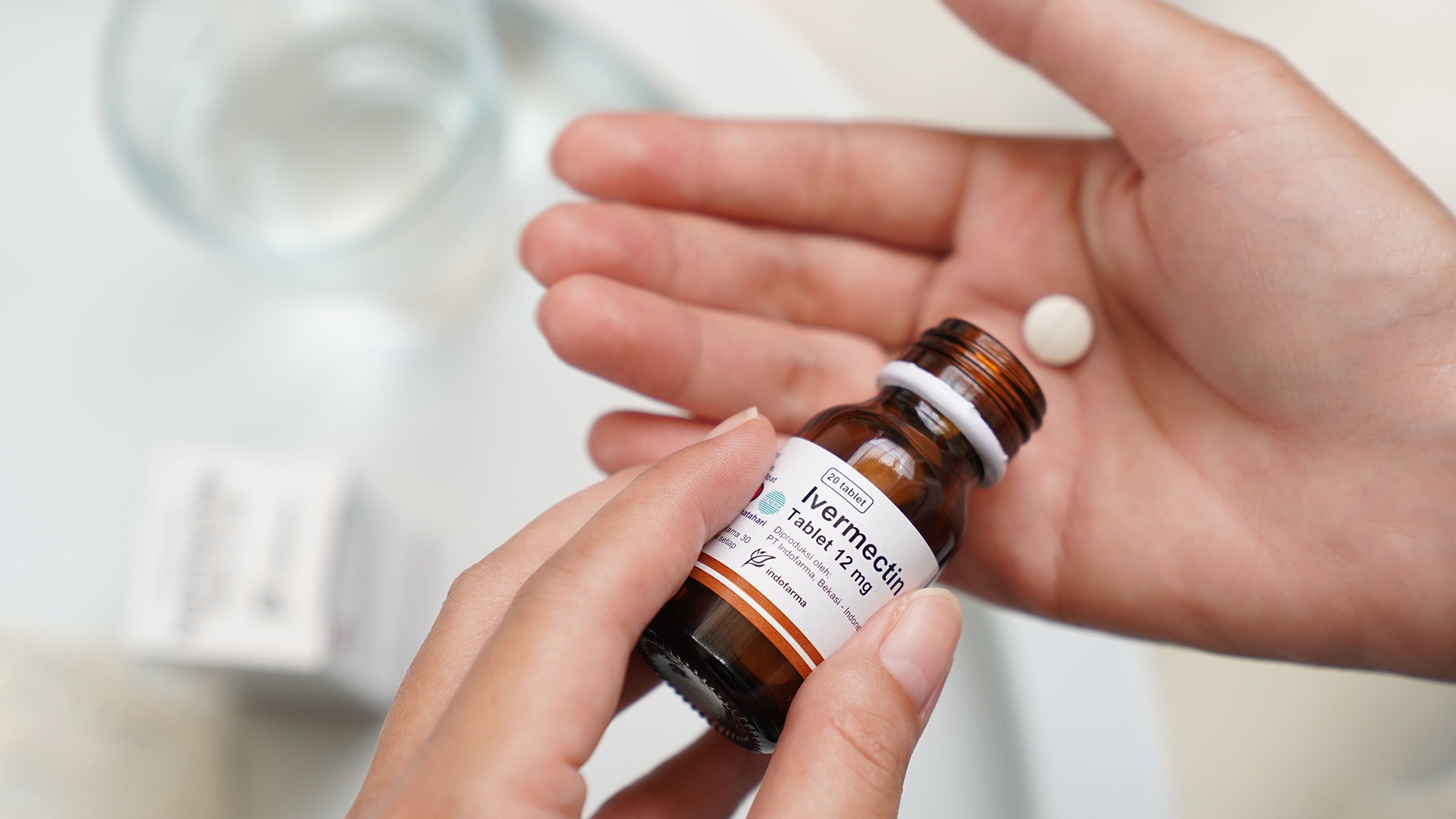 Nobel Prize? Horse Dewormer? What We Know About Ivermectin

“In cases of overdosing, which we have seen in the United States, hives, seizures, coma, and even death," said Dr. Gabriel Ruiz, an assistant professor of surgery and critical care at the University of Miami.

Lorigo maintains the drug could be what Tamara needs to survive her battle with COVID-19.

“Having done a number of these around the country, people do die at her age. It’s a shocking set of circumstances," Lorigo said.

NBC 6 reached out to Palm Beach Gardens Medical Center about the lawsuit but did not receive a response.