Miami-Dade Police homicide detectives are investigating an incident where an adult male was discovered floating in a canal in southwest Miami-Dade.

Officers were dispatched to the 23500 block of Southwest 97th Avenue just before 8 p.m. Friday.

Responding officers discovered the body of an adult, white male floating in the canal near Black Point Marina.

Miami-Dade Fire Rescue responded and pronounced the man dead. His identity has not been released. 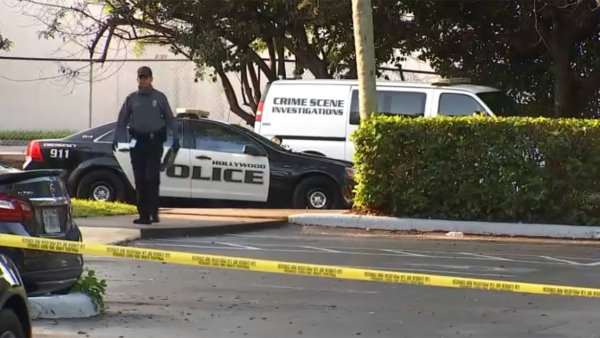 "It's shocking for sure in this neighborhood. I've lived here all my life and we've never had anything like this," said Alejandro Avila, area resident.

Anyone with information on this incident is urged to contact Crime Stoppers at (305) 471-TIPS.