Scientists and science enthusiasts from all over South Florida descended on Miami to join in on the worldwide March for Science.

“The level at which science is misunderstood and misused to misinform is alarming,” says organizer Theresa Pinto. "We observe and collect information, we analyze data and adjust for mistakes, and we experiment further to get at knowledge. Why is this under attack?” 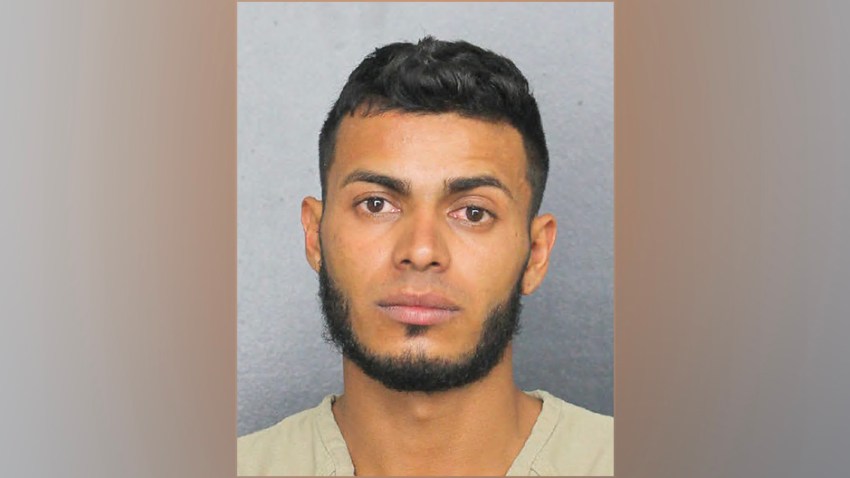 The rally in South Florida is just one of many going on across the globe, including the big one— Washington D.C.'s March for Science which drew thousands of marchers.