Officers arrived at the scene near the 6500 block of Royal Palm Boulevard after receiving calls about the rollover crash.

Family and friends are trying to understand how two young adults could lose their lives in a deadly crash on a Margate road.

Officers from the Margate Police Department arrived at the scene near the 6500 block of Royal Palm Boulevard around 1 a.m. after receiving calls about the rollover crash.

Margate Police say that a Honda Civic was traveling westbound when the driver lost control and hit the median, causing the car to hit a tree and split into pieces.

Two people were ejected and landed in the eastbound lanes, where a Mazda 3 vehicle stopped and helped.

Both of those victims ejected died at the scene and were identified as 24-year-old Craig Williams of North Lauderdale and 19-year-old Reyana Sanaa of Lauderhill.

Williams was described by those at the scene as loyal and someone you could always count on.

" There were plenty of times where we stuck on the side of the road and Craig is like 'I’m on my way,'" said Anthony Cunningham. "We are on mobile mechanics, that’s what we all do. That’s what we love." 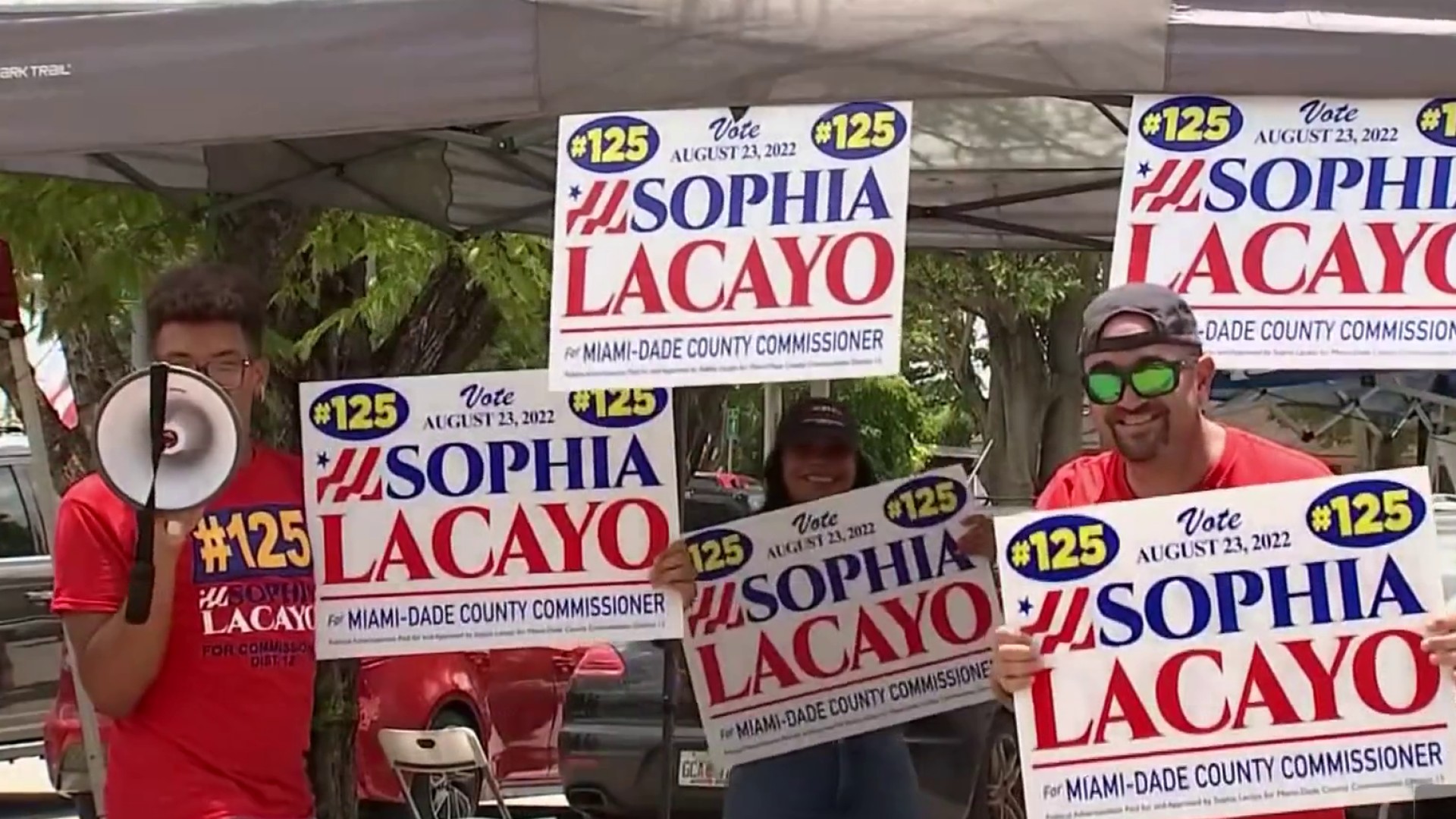 Police did not release any details on what caused the crash, including if alcohol or speed played a factor.

"You need to slow down," said Wilber Ebanks, who was the uncle of Williams. "It ain't worth it."