The Miami Marlins fell to the Chicago Cubs by a final score of 5-0 on Monday at Wrigley Field.

The game against the National League Central leading Cubs was the first of a three game series for the Marlins. Following a pair of exciting wins over the St. Louis Cardinals, Miami struggled in all aspects of the game in this one.

Adam Conley had one of the most inefficient outings of his big league career. Conley only lasted four innings and it took 97 pitches to get there. The lefty walked six, allowed five and was tagged for two runs. Chicago could have added several more runs against Conley with a timely hit or two. 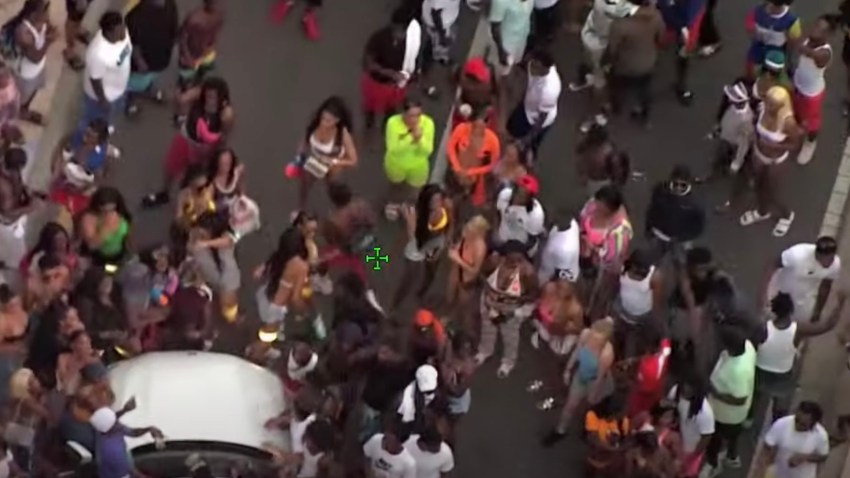 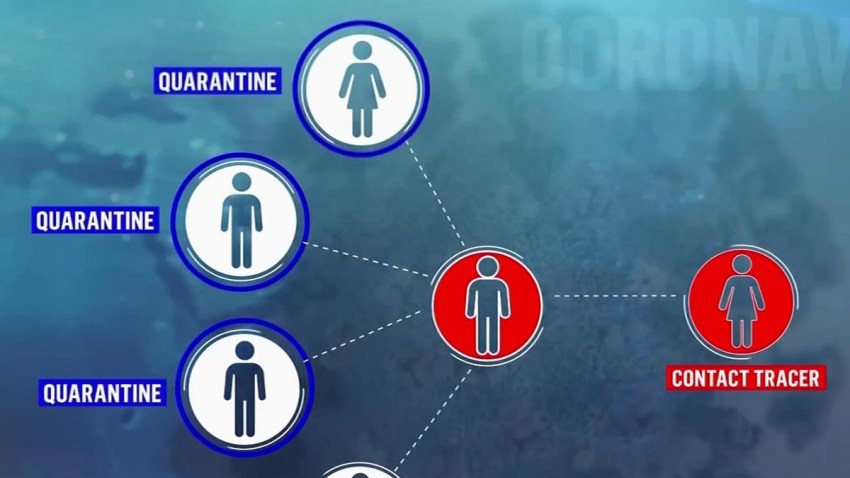 News You Should Know 10 hours ago

Dustin McGowan did not fare much better out of the bullpen as he allowed three runs of his own. McGowan worked two innings and gave up four hits during an effort that put the game out of reach.

Offensively, the story was not much better for Miami. With only seven hits, the Marlins rarely had a scoring opportunity. A total of three men were in scoring position for the Marlins and they were all left stranded. Of the seven hits, only one went for extra bases. That hit was a double for Derek Dietrich, his 16th of the season.

Ichiro Suzuki appeared as a pinch-hitter and was greeted with a standing ovation from the Wrigley Field crowd. Suzuki lined out to third and remained two hits shy of 3,000 in his career.

The Marlins will hand the ball to Jose Fernandez on Tuesday as they look to even the series.