The Miami Marlins started the exhibition season in a positive way with a 5-1 win over the Miami Hurricanes on Tuesday.

The annual tradition continued at Roger Dean Stadium where the University of Miami was given a chance to play with professional players. The school which has gotten off to a fine start in its schedule relishes the opportunity to play on a bigger stage each year. While the end result is meaningless in the standings, it is still a meaningful day for the players.

The Hurricanes opened up a 1-0 lead in the top of the first inning, but that would be the end of the scoring for them on the day. Jacob Heyward knocked in that score for UM before ending up 0-3 on the day. The run came across against Jake Esch who is projected to open Miami's season in the minor leagues. Esch was scheduled to go two frames, but only lasted one after running up his pitch count.

The Marlins would end up using nine different pitchers which is not an oddity in the early goings of spring training. The biggest day was had by Brian Ellington who struck out the side in a perfect inning of work. Ellington is battling for a spot in Miami's bullpen after spending time with the team in 2015.

The starting lineup for the Marlins looked familiar to the expected one on Opening Night. One change was the use of a designated hitter as Ichiro Suzuki filled that role. Christian Yelich had the best day of any of the regulars as he went 2-2 with a double. Suzuki, Giancarlo Stanton and Justin Bour each had a knock as well.

Offensively, the star for Miami was Robert Andino. The utility player who is trying to win a bench role was making his return in a Marlins uniform. Andino previously played for the Marlins from 2005-2008 before moving on to the American League. Andino went 2-2 in this one with a double and two runs batted in.

The win was credited to Scott McGough for his inning of work in which he struck out a pair and walked one. McGough is fighting for a role on the roster, but is likely to begin the season in AAA New Orleans. The loss was charged to Keven Pimentel. 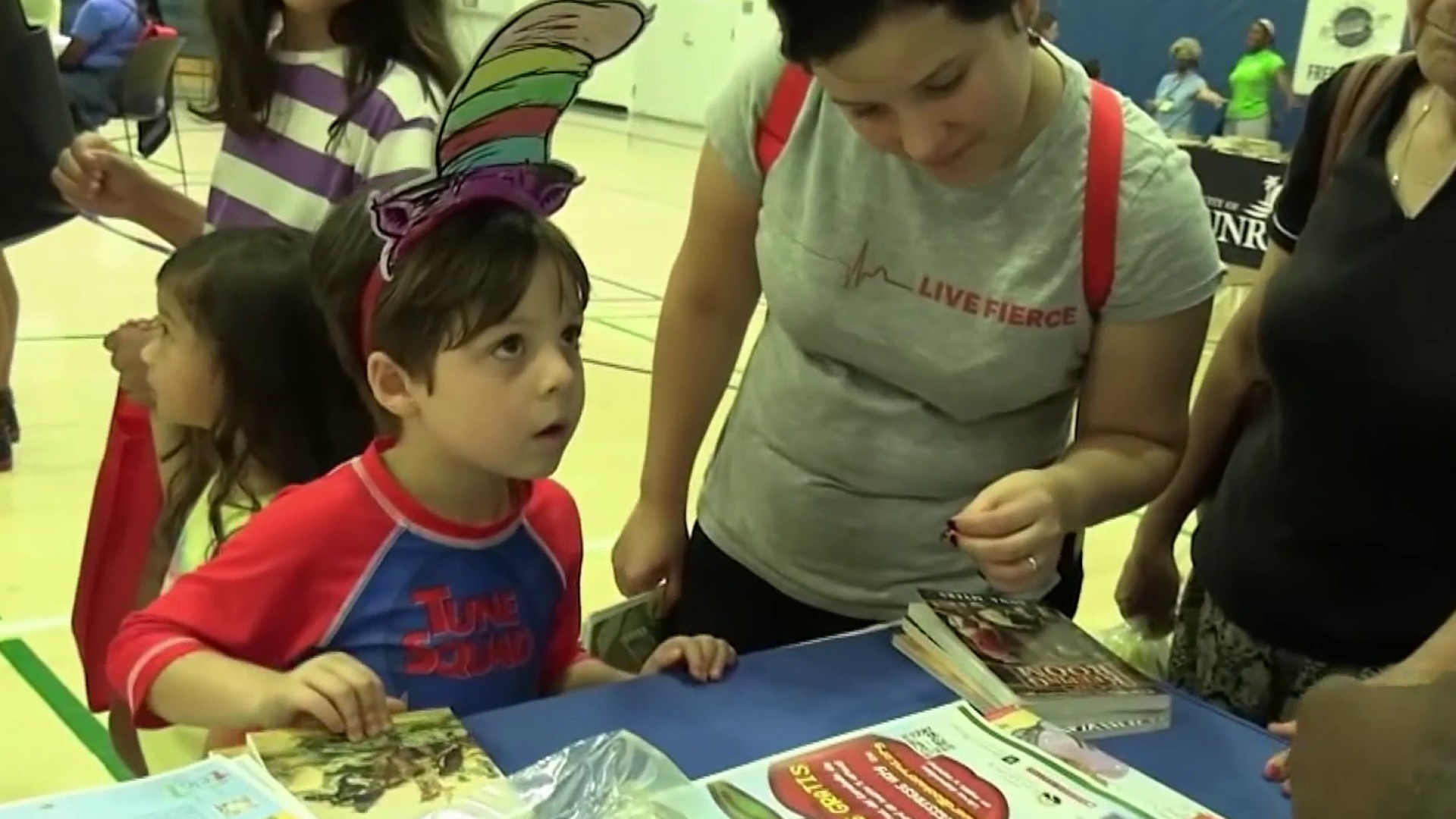 The Marlins will take a day off and then begin their Grapefruit League schedule on Thursday against the St. Louis Cardinals. Tom Koehler is slated to start for Miami.