As coronavirus cases in South Florida continue to rise, the mayors of Miami-Dade County and the City of Miami are clashing over the recent county order placing restrictions on restaurants.

Miami-Dade Mayor Carlos Gimenez on Monday said he would issue an order limiting county restaurants to outdoor dining, takeout and delivery. The order, which goes into effect Thursday, will allow outdoor table service between 6 a.m. and 10 p.m. daily. 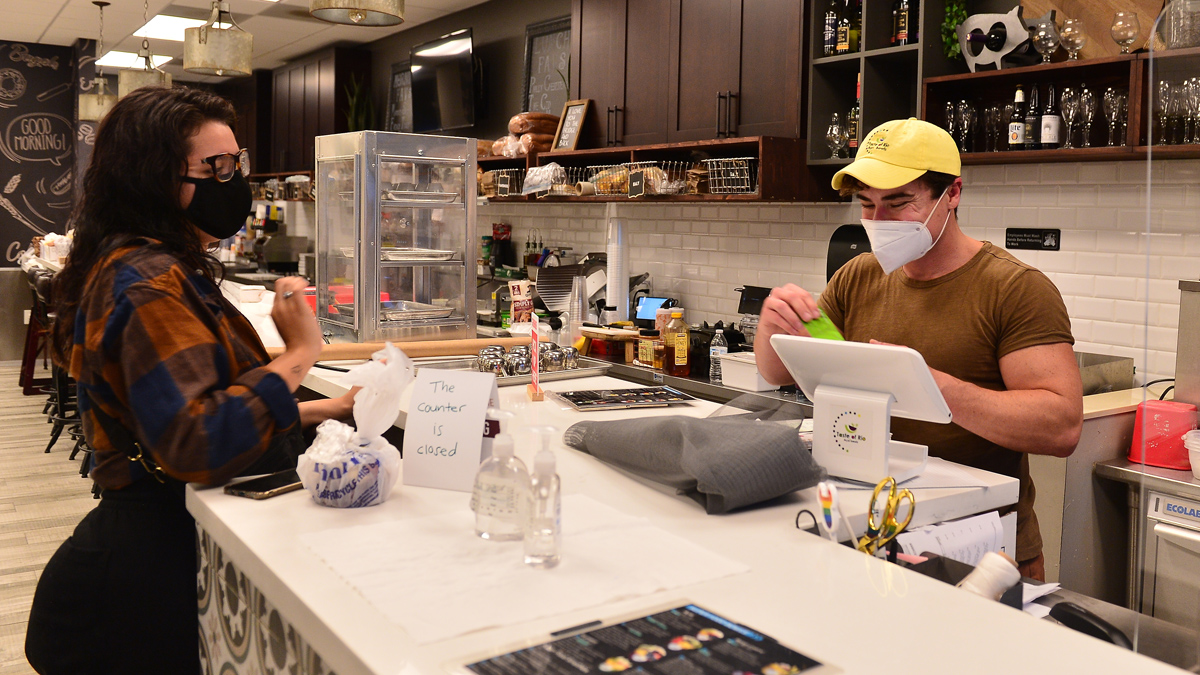 Nearly 10,000 New Coronavirus Cases in Florida, Including 4,000 More in Miami-Dade and Broward 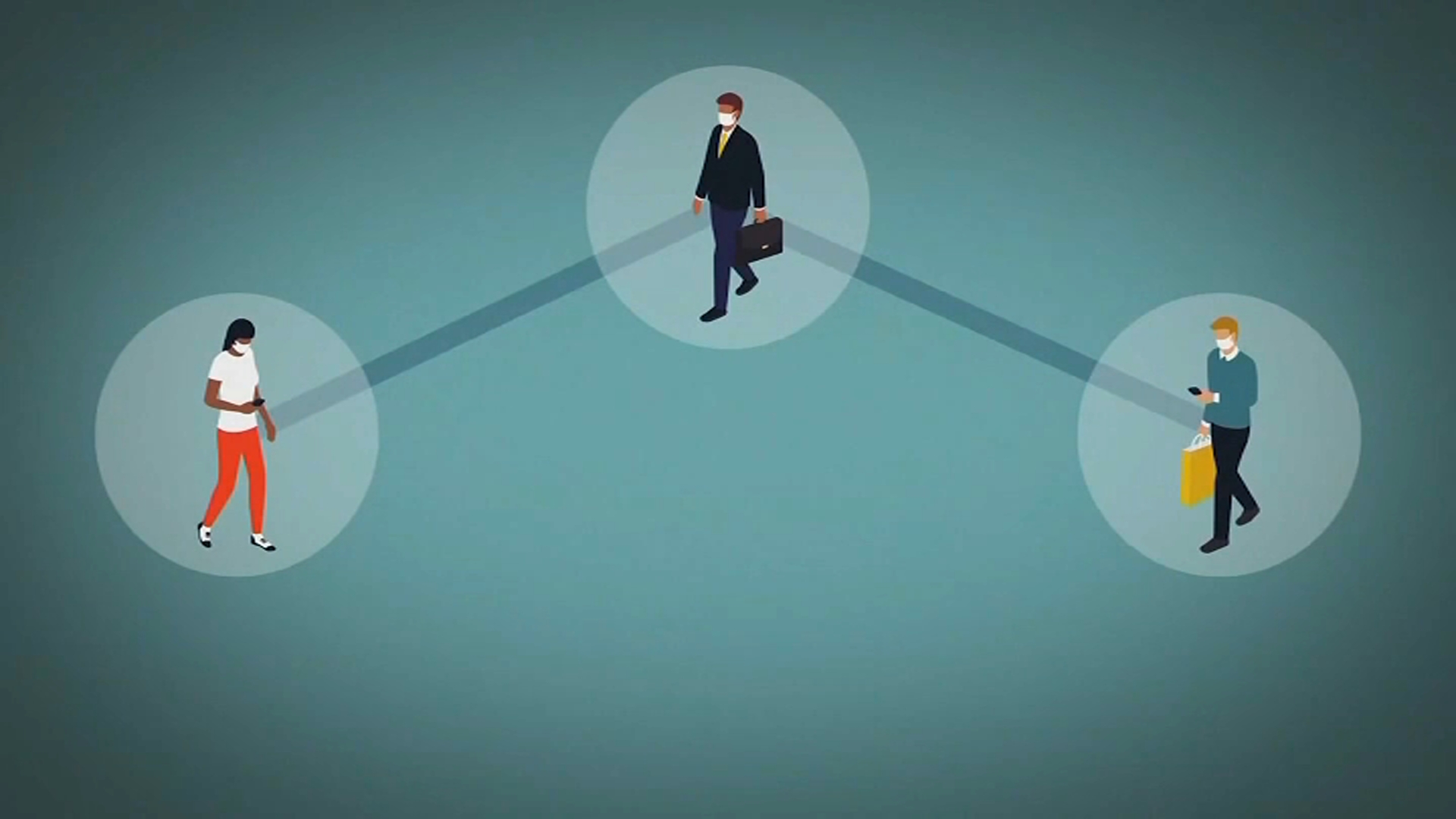 Gimenez on Tuesday rescinded an order to close gyms and fitness centers, saying they could stay open as long as everyone inside wore a mask.

"When you make a decision of this magnitude, there has to be a justification, and I think that’s what was missing," Suarez said.

Suarez said he wants more data to back up a decision like the one closing restaurants for indoor diners.

Suarez said the City of Miami has no choice but to follow the county orders.

Nathalia Ortiz has more on what you can and can't do amid the growing pandemic in the area.

In an interview with NBC 6 Tuesday, Gimenez responded to Suarez's criticism.

"If he thinks he’s out of the loop, well then I think he needs to get in the loop," Gimenez said. "I don’t have a beef with the mayor, apparently, maybe he has one with me.”

Suarez said Wednesday that he hasn't spoken with Gimenez in three weeks. The county has seen a large increase in COVID-19 cases in that time, more than doubling its cases since mid-June.

“There definitely has to be more communication, no doubt," Suarez said.

In a statement, Gimenez's office said he meets with the League of Cities three times a week, and said his administration has always been open and transparent.

“I have an open forum three times a week, okay? And he has my number, all right? So it’s pretty easy, just give me a buzz, okay?” Gimenez said.

“Maybe I’ll reach out to the mayor and find out you know, exactly what’s going on," Suarez said.

The statement from Gimenez's office went on to say that the county's "decision-making process involves in-depth consultations with our team of medical experts, and is 100 percent based on facts, not impulses."

Meanwhile, several Miami restaurant owners and supporters are set to hold a demonstration on Friday to protest the county's order. The protest will be held at the AmericanAirlines Arena.