Stryker is an extremely rare F1 Savannah cat and has nearly 850,000 followers on Instagram

When a video of a large cat roaming a Miami neighborhood alarmed residents, the owner of the rare feline wants to clear the air and let his neighbors know that his pet is not dangerous.

Stryker's owner was moving into his new home in the Buena Vista neighborhood near the Design District when the cat got out.

So while his dad did the heavy lifting, the feline decided to make himself acquainted with the neighborhood.

Stryker was caught on a neighbor's Ring camera roaming outside of a home. The homeowner, alarmed, ended up calling 911 after spotting the large cat.

"Wait a minute, where’s Stryker?" the owner recalled. "I hopped out of bed as fast as I can."

NBC 6's Nicole Lauren has more on the video that caused quite the concern when it was caught on a home camera this weekend.

“Some of the neighbors didn’t know that we just moved in, but… now they all do," he said.

Stryker's owner received multiple messages from fans who had Stryker sightings, but on top of that, the cat has an Apple AirTag attached to his collar, which helped with real-time tracking.

The cat's owner understands people's surprise, but wants his neighbors to know Stryker is not dangerous.

Aside from taking Instagram by storm, Stryker spends most of his time cuddling up to his owner and eating chicken.

“He seems very aggressive when he eats and everything, but social media is social media," he said. "If you actually came to meet Stryker like you are now, you would come to find out that he’s actually just a big love bug."

He only made it a few blocks and then fell asleep in someone's backyard. 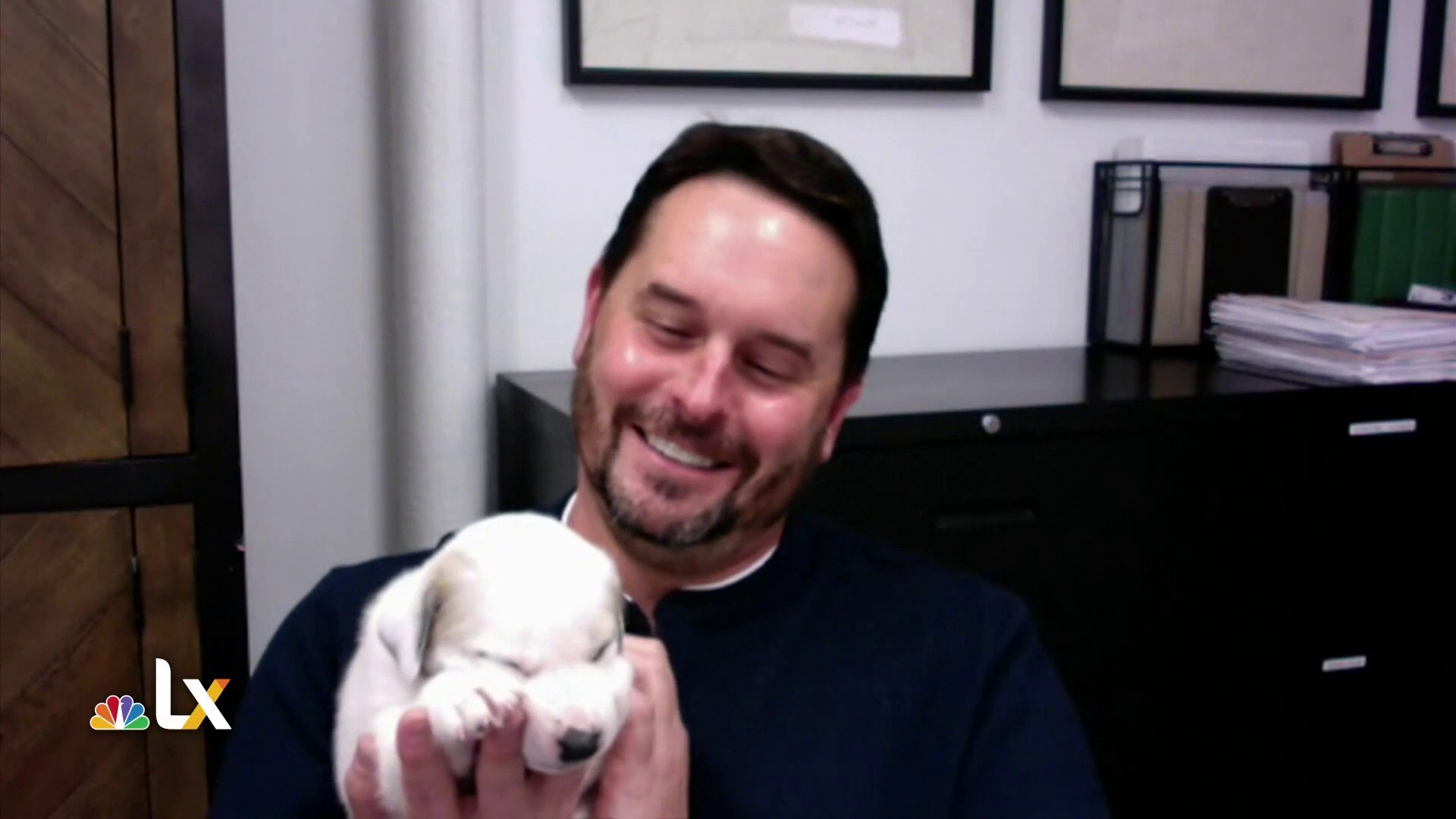 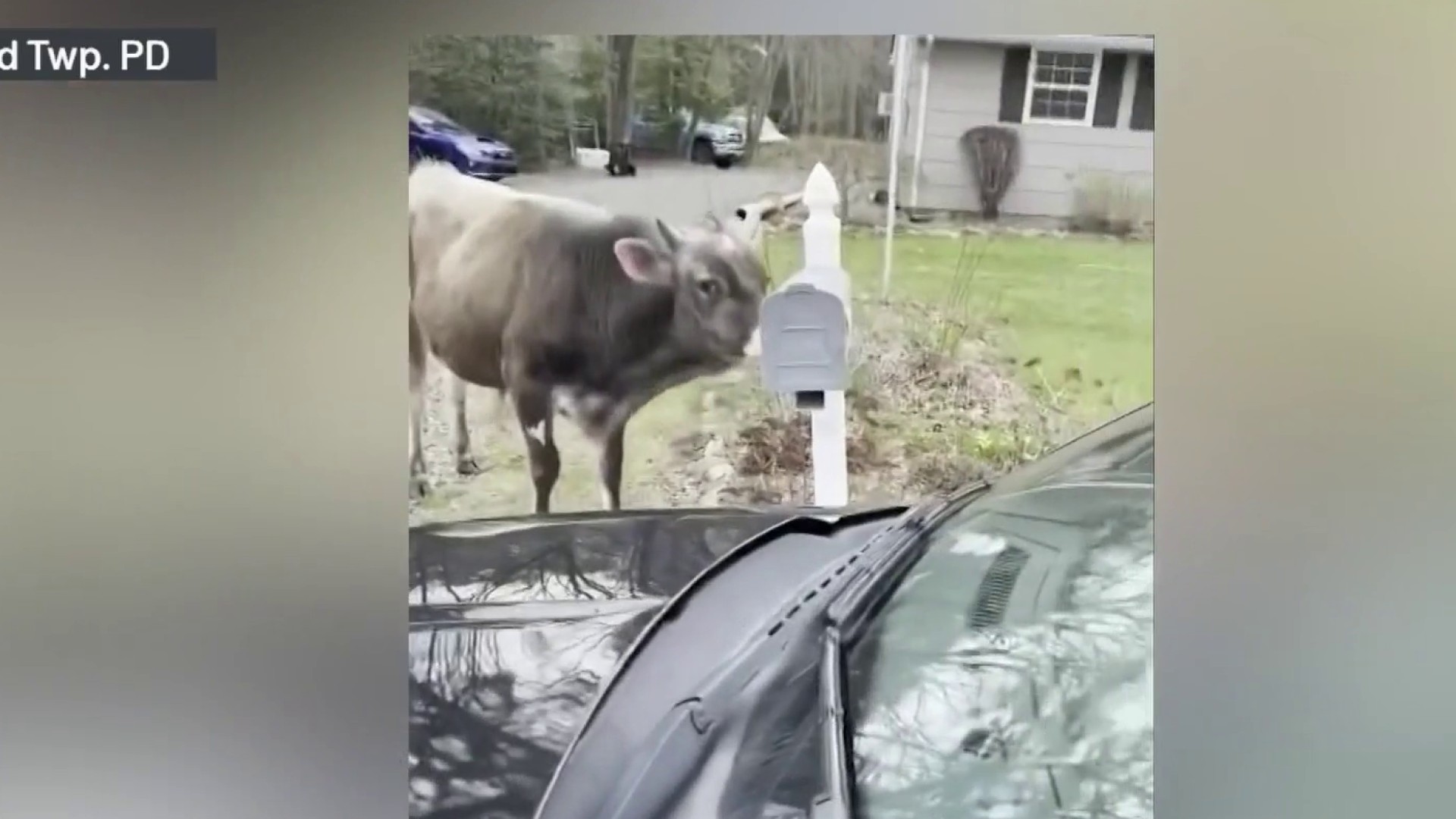 Watch: Bull on the Loose in New Jersey Lays Waste to Mailbox