A special meeting is being held in Pembroke Pines Wednesday night to discuss the quality of the city's drinking water, an issue the city and state health department have been somewhat at-odds over.

City officials say the meeting was called to set the record straight and assure residents that the water is safe to drink, amid conflicting information from the Florida Department of Health and the city.

The concern stems from a test sample in November that showed a high level of trihalomethanes, a chemical compound that can be harmful if ingested over many years. That high level prompted the Department of Health in Broward County to alert people in Pembroke Pines. 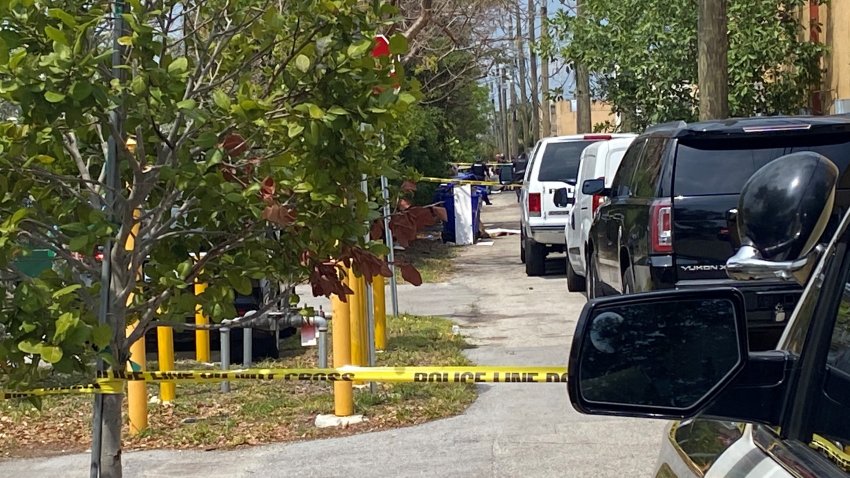 "The water is currently not meeting the standards for disinfection byproducts," the notice read, in part.

"During routine maintenance last November, we had test results that came in uncharacteristically high, it's never really happened in Pembroke Pines before," vice mayor Angelo Castillo told NBC 6. "We're trying to get to the bottom of why that is because it didn't occur before and it didn't occur after."

Castillo said the test came while pipes were being cleaned, and that may have impacted the results.

The city released a statement last week telling residents that there is "no acute health risk." The statement said that improvements to the water plant were underway and there was no need to boil water or take any action.

"There's all kinds of limitations on words in the public health water arena, I am learning. There's certain things they're asking us not to just come out and say, here's what they're comfortable with us saying, go ahead and keep using the water the way you always have," Castillo said.

Castillo said it could take months of testing, possibly until the end of the year, before the Department of Health officially gives the green light.